BB&T CD Rates 2022 Review: Can They Help Grow Your Savings?

Find out whether the certificate of deposit (CD) rates and early withdrawal penalties at BB&amp;T are better compared to those CDs from online banks. 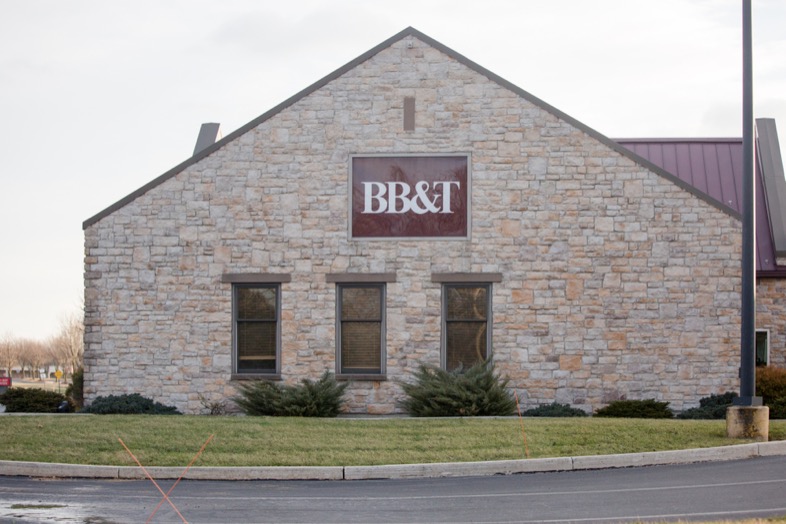 When you want to boost the growth of your savings, a certificate of deposit can give that extra push compared to a savings account.

But, you have many options to choose from.

One of them may be BB&T, your local bank.

BB&T is a regional bank headquartered in North Carolina. It operates more than 2,000 branches in fifteen states, mostly along the south and east coasts and Washington D.C.

BB&T offers a variety of banking services to its customers, including certificates of deposit (CDs).

The bank offers different kinds of CD options with various features that you may find useful.

But, first, you should learn how these BB&T’s CDs work so that you understand how they may (or may not) help you achieve your savings goals faster.

Regular CD Rates Are Not Great

CDs can pay far higher interest rates than other bank accounts, such as savings, checking, or money market accounts.

The interest that you can earn from a CD is the main reason you’d want to open one, so if you’re ever comparing two CDs, the first thing you should look at is their interest rates.

This is because brick and mortar banks are expensive to operate.

The bank has to buy or rent real estate to host branches, pay for upkeep and utilities, and hire employees to staff each location. Online banks are much cheaper to run because they don’t rely on physical branches.

They can centralize their operations to fewer offices and pay far lower costs. Online banks pass those savings on to customers with higher interest rates and lower fees.

Even among brick and mortar banks, BB&T offers disappointingly low rates. You could get a better deal with a CD from most national or regional banks. Still, an online bank will be the best place to go if you really want to get the best interest rate available.

There is one way that you can get a better rate on a CD from BB&T.

Like stores that offer special sales, banks sometimes offer specials to try to draw new customers. BB&T offers two special CDs which offer far higher interest rates than its standard CDs offer. In fact, the rates on these special CDs are high enough to be competitive with online banks’ CDs.

There are no additional requirements to open one of BB&T’s special CDs. The only downside is that you are more restricted when it comes to choosing the term of your CD.

Don’t forget that when your CD’s term ends, the balance will be rolled into a standard CD with a much lower rate.

The Can’t Lose CD gives you the chance to make a one-time deposit of additional money to your CD. You can also elect to make a penalty-free withdrawal from your CD after twelve months have elapsed. This means that you’re protected whether rates go up or down.

Stepped Rate CDs also give you the option to make an additional deposit and penalty-free withdrawals but restrict the withdrawals to two years after the CD is opened. The interest rate paid on your balance also changes.

They’re a great place to keep extra cash if you don’t expect to need it in the near future. They also pay interest on the money that you deposit, helping your savings grow.

Where the accounts differ is the level of commitment.

You can withdraw money from a savings account at any time. When you open a CD, you have to promise to keep your money in the account for a specific amount of time. This is known as the CD’s term.

The wide variety of terms available makes it easy to choose a term that gives you a CD that matures right when you need access to the money.

CDs with longer terms offer higher interest rates than short-term CDs. That might tempt you into opening a 60-month CD, even if you can’t commit for that full period of time.

Do your best to resist the temptation. If you withdraw money from a CD before its term ends, you’ll pay an early withdrawal fee.

The fees charged by BB&T are:

Making an early withdrawal is the only way that you can lose money that you’ve deposited to a CD. If the penalty is greater than the amount of interest you’ve earned, you’ll pay the rest of the fee out of the principal.

When you go to open a CD, you might find that the bank makes you deposit a specific, minimum amount of money before you’re allowed to open the account.

Banks use the money that customers deposit to fund other activities, such as lending.

They want to be certain that the amount of money you’re depositing is worth the effort of managing your account. Banks won’t be able to do much with a $10 deposit but could easily make use of a $1,000 deposit.

The bank’s special, Can’t Lose, and Stepped Rate CDs all have $1,000 minimum deposits.

If you want to deposit more than the minimum, don’t forget that CDs are insured by the Federal Deposit Insurance Corporation, but that the insurance has limits. The FDIC will only protect up to $250,000 in your account.

BB&T offers IRA CD accounts, giving you the chance to combine the benefits of IRAs and CDs in one.

Traditional IRAs give upfront tax savings, allowing you to deduct the amount you contribute from your income when you file your tax return. This reduces your tax bill or increases the size of your refund. In exchange, you pay tax on the money you withdraw from a traditional IRA.

Money contributed Roth IRAs is taxed as usual, but you pay no tax on withdrawals. That means that the interest earned by your money in a Roth IRA is tax-free. That can reduce future tax bills.

What Happens to the CD at Maturity

When your CD’s term ends, the CD is said to have matured. This is your opportunity to make changes to your CD without paying an early withdrawal penalty.

BB&T offers a 10-day grace period from the time your CD matures.

During this time, you can make changes without paying any fees. After the ten days end, your CD’s balance will be rolled into a new CD with the same term.

You’ll have to wait until the new CD matures if you want to make a change without paying a fee.

The only CDs you should consider at BB&T are its special, Can’t Lose, and Stepped Rate CD. Their special features make them a good option if you need the options they provide.

If you want to open a more traditional CD, you should shop around a bit. Look at multiple banks’ CDs to find the one that works for you.

BB&T’s standard CDs aren’t anything exciting, but its non-traditional and special rate CDs are worth considering.

If you’re just looking for a standard CD, your best bet is to look to an online bank.