The Science of Money  : How Financial Systems Work

When we think about money, we generally think about fiat money, or money that has had its value determined by a government. But there are actually four different kinds of money: commodity money, representative money, fiat money, and commercial bank money.In studying the recent financial crisis, the abstract qualities of economics and our global monetary system have become apparent. Learning about the different kinds of money is an important piece of understanding the economy’s dynamics.

Throughout most of recorded history, almost all money was commodity money: precious metals, shells or beads, salt, and other items thought of as having value. In much the same way as bartering does, commodity money provides a unit of account for the item being acquired. When use of standardized coins became common practice, the monetary system transitioned from reliance on commodity money to reliance on representative money. 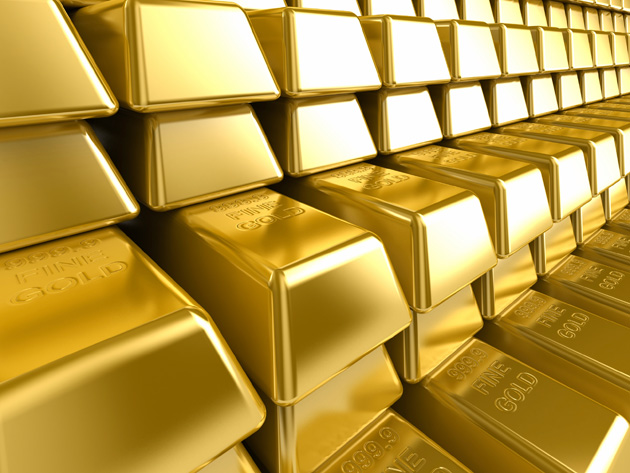 Fiat money is another term for legal tender. Government-issued coins and bills are assigned value based on a central banking system, like the U.S. Federal Reserve. This principle — that a note represents value and can be traded for commodities — is consistent with the commodity and representative systems of the past, but includes the advantage that government can insure this form of money against damage or destruction.

In contrast, commodity money and barter-based exchanges are not safeguarded.

Commercial bank money is different from commodity and fiat money because it is not physical. It exists within banks and, because of this, has an element of risk associated with it.

Commercial bank money is created through the fractional-reserve banking system, which is a global system. In the fractional-reserve system, banks keep only a fraction of their money on hand but are required to grant withdrawal requests from their demand deposit accounts (i.e., personal checking and savings accounts). The ratio of a bank’s assets vs. the amount it keeps on hand is determined by federal regulations.

How It All Adds Up

The money supply of a country is generally considered the total amount of currency in circulation plus the total amount of checking and savings deposits in its commercial banks. When there is panic, the calculated risks of various types of money become apparent and strain the balance of all the pieces of the monetary system.

It’s interesting to think about how the green sheets of paper are determined to have value, and even more interesting consider how we got here and where we might go next.