While declining to pay your taxes altogether is one way to reduce your costs, the risks associated with tax evasion often outweigh the initial benefits. A more effective (and legal) approach would be to identify places you'll pay more taxes doing the things you enjoy, and avoid them when possible.

This may sound easier said than done, but MyBankTracker decided to do some of the work for you by using data compiled by the Tax Foundation to identify the states with the highest and lowest sales tax rates in the nation. 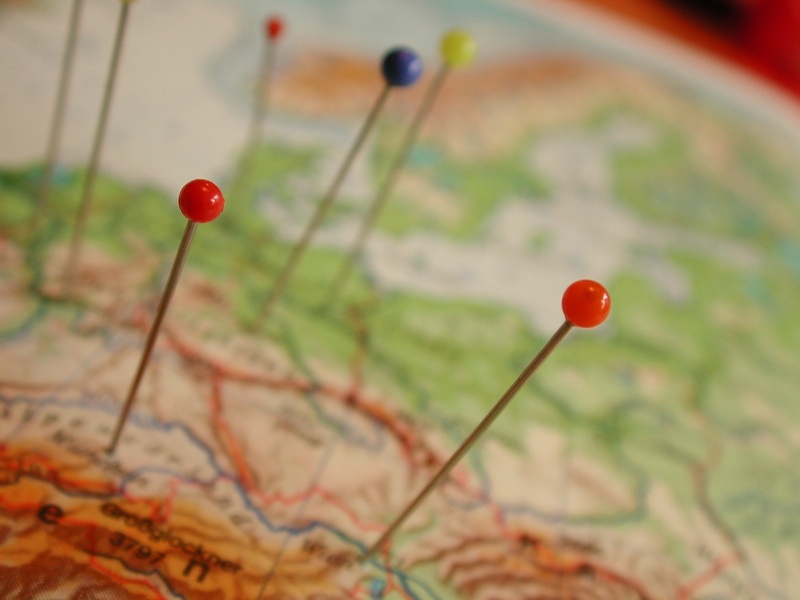 While Americans paid an average of $745 in sales tax on average, residents of Hawaii charged $1,906 per person on average in sales tax during that year—the highest rate in the nation for that year, according to the Tax Foundation's report.

Here's a chart showing the states that charge both the highest and lowest sales tax rates in the nation, as of Jan. 2011:

If you're a person that thoroughly enjoys drinking alcoholic beverages, then you may want to avoid living in Alaska. The cold state charges the highest rates for both table wine and beer in the United States. Alaska also comes in fifth for charging some of the highest rates on spirit sales. The state you'll be able to get more than your fair share of boozing done without hurting your wallet is Wyoming, which charges zero dollars on spirit sales tax and a mere 2 cents on beer sales.

If you constantly have a cellular phone attached to your ear then you'll want to avoid living in Nebraska, which has the nation's highest local cell phone tax rates at 18.84%. More suitable state for cell phone addicts include Oregon (1.81%), Nevada (2.08%)--the states with the lowest average cell phone taxes in the nation.

For more information about how your state's taxes compare to other check out this year's edition of the Tax Foundation's Facts & Figures: How Does Your State Compare?

Check out: Top 5 States and Cities With the Highest Sales Tax Rates