Bitcoin vs. Gold, Which Has Lasting Value?

Trying to decide on your next investment? If you are considering Bitcoin vs. gold, you may have a hard time determining which is better. Just like any major decision you make, it is best to do your research before you buy. 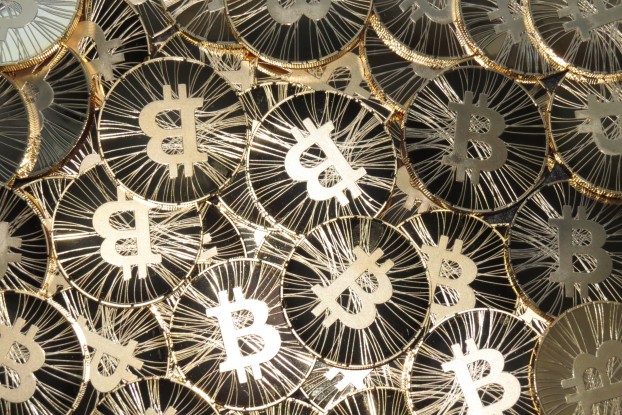 Bitcoin has caught a great deal of buzz in recent years catching the eye of a variety of investors all over the world. Many who have invested in the digital currency have gained considerable profits, but will the trend continue?

On the other hand, gold has had a great deal of value for centuries. But will gold still hold its value? Or will Bitcoin take over as a viable investment opportunity? We break down the newly debated topic on Bitcoin vs. gold.

An overview of Bitcoin and gold

Overall gold has maintained value throughout centuries of economic and global change. Bitcoin has only been around for a few years. It would only make sense to put long-term faith in a commodity that has proven valuable throughout the history of civilization. If you are looking to make a long-term investment, then gold is the better choice. There is simply no predicting what the market holds for Bitcoin a year or two from now.

Bitcoin has caught a great deal of interest from many recently. There are even Subway restaurants, pizza delivery services, and other places that will accept Bitcoin as a form of payment. This has increased its popularity and more investors want to get their hands on Bitcoin. The surge in popularity for Bitcoin can prove worthwhile for the near future.

Bitcoin flaws that could lead to lower value

The IRS recently ruled Bitcoin as property, not as actual currency. This makes it challenging for people who are interested in using or accepting Bitcoin to plan out their finances. From here on out everyone needs to legally mark down Bitcoins they receive, as an asset, not as money. This has made it more difficult for businesses and people to easily transfer Bitcoin, and is causing headaches for many. There is no telling how people are going to react to this in the coming months, so it may hurt the value of Bitcoin significantly.

Bitcoin vs. gold: Which should you choose?

How does Bitcoin vs. gold compare, head to head? For comparison purposes, take a look at this chart created by Ticker Scores. This chart allows you to get an idea of how the two have progressed in value in recent years. 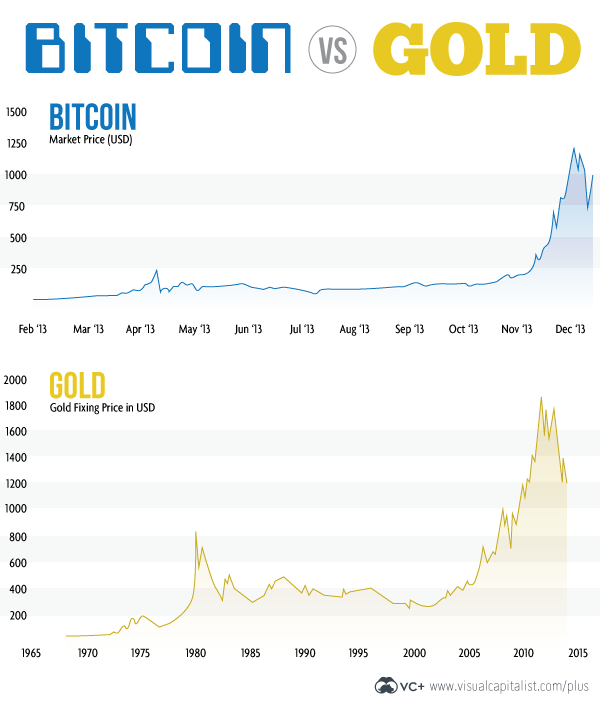 As of the end of the fourth quarter in 2013 gold is still more valuable than Bitcoin. At one point in late November Bitcoin almost surpassed gold in value, but it was unable to top the commodity that people have invested into for centuries.

Look for gold to hold more long-term value, and for Bitcoin to fluctuate but have greater short-term value. Right now it is simply too early to tell whether or not Bitcoin can hold its value for decades at a time.

New digital currencies that pop up all the time, along with the latest ruling by the IRS to consider Bitcoin property, could lead to its downfall. Yet in a couple of months a new ruling or something in the news could make Bitcoin grow significantly in value. So if you want to try a short-term investment, Bitcoin is your best option. Either way, make sure you create a diversified portfolio to maximize your return on investments and profit potential.

The Bitcoin Phenomenon: Here to Stay or Gone Tomorrow?

How Much Is a Sochi 2014 Winter Olympics Gold Medal Worth?

Related Articles
Stock Options vs. Restricted Stock Units (RSUs): How Do They Differ?
How to Open a Brokerage Account for a Child to Invest
Wealthsimple Review: Should You Invest With This Robo-Advisor?
Direct Stock Purchase Plans (DSPPs) vs. Online Brokerages: Which Are Better?
Firstrade Brokerage Review: Best for Unlimited $0 Online Trades
Why You Should Pay Attention to the Expense Ratio on Mutual Funds and ETFs