When to Consider an Adjustable Rate Mortgage (ARM) 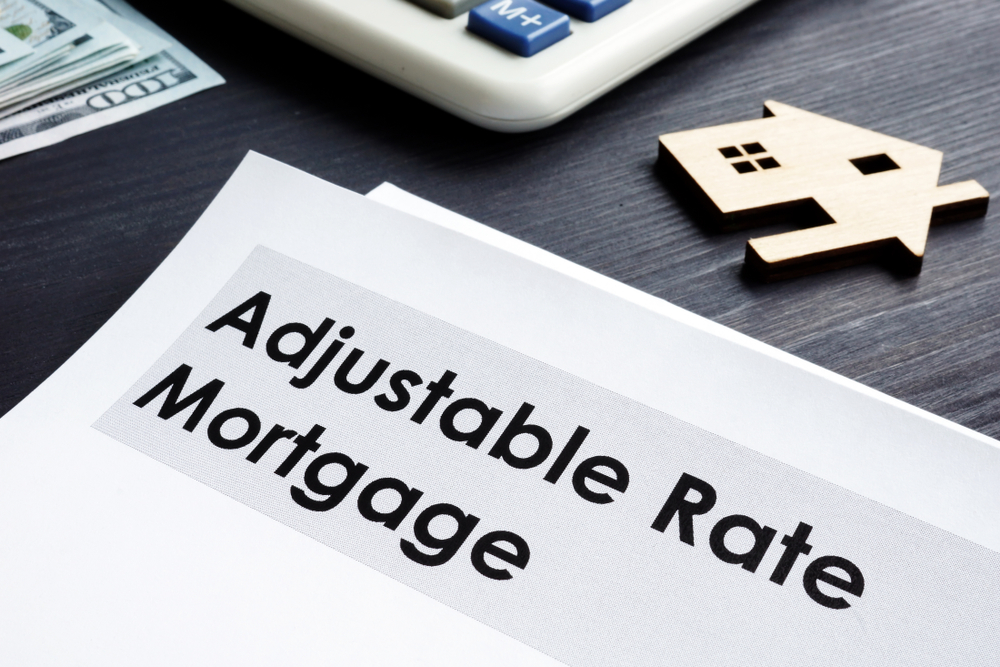 Adjustable-rate mortgages, or ARMs, are generally unpopular compared to fixed-rate mortgages, in which the buyer locks in a single, fixed rate for the lifetime of the loan.

Fixed rate mortgages provide a sense of security and stability to buyers over the term of the loan.

This is daunting to some buyers, as it can result in higher payments at times over the life of a loan but could also yield big savings.

It's natural that many people fear the uncertainty caused by changes in rates and payment amounts over the years, but who really keeps a mortgage for 30, or even 15, years?

Most people move every eight to 10 years on average, and many others refinance their mortgages at least once during their time in a home.

ARMs have an adjustment period, usually of three, five or seven years before the rates begin to change, usually annually.

During this time, the original interest rate remains the same, so the homeowner may move before the adjustment period is up.

Refinancing the loan during that time may be an option if the base rate starts creeping upward, but it's also possible for the rate to drop.

To show the potential savings in the total interest paid, the best way to understand it is through an example in which a homeowner would save a substantial amount of money by selecting an ARM over a fixed rate loan.

Comparatively, an adjustable rate mortgage could be obtained at that time at an average of 3.99 percent, according to the report.

Even though the interest rate went as high as 5.47 percent over the term of the hypothetical loan, the interest would have totaled only $119,181, a savings of $23,479.

During that 10-year period, rates also dipped to 2.76 percent, contributing to the savings.

While it can be unpleasant to experience a rate increase and associated jump in monthly mortgage payments, home buyers needn't worry about rates soaring into double digits.

Most ARMs have a rate cap, which limits the amount of interest paid annual and over the life of the loan.

Rate caps are usually set at about two percentage points above the initial rate.

Lifetime caps are typically limited to five to six points over the starting rate.

And if rates do shoot up higher than a mortgagee's comfort level, refinancing into a better deal may be an option.

Many banks offer ARMs without a fee for paying off the loan early.

One advantage to selecting an ARM is that buyers may be qualified for a higher loan amount than with a 30-year fixed rate mortgage.

This allows buyers to consider a wider range of homes—possibly those in more upscale neighborhoods than originally considered.

However, as seen during the collapse of the housing bubble, high-value homes may still fall in prices, sticking the homeowner with an underwater mortgage.

With an adjustable rate mortgage, the initial rate is typically lower than that of a fixed rate, so buyers can get in on better deals with lenders.

Naturally, the lowest rates are typically available for loans with the shortest adjustment period, where the buyer assumes more risk than the bank.

Rates increase as the adjustment period increases, but even with a 7/1 loan, the initial interest rate may be lower than that of a 30-year fixed rate.

When is it right to consider an ARM?

An ARM isn't right in all circumstances.

The buyer must have enough steady income to be able to weather changes in payments or have the agility to be able to refinance quickly if rates jump above comfort levels.

The buyer must also possess the emotional resilience to deal with a level of uncertainty to be able to sleep well at night before rate changes kick in.