Is $1 Million Not Enough for Retirement?

Financial analysts are warning that $1 million may not be enough to sustain spending during retirement. 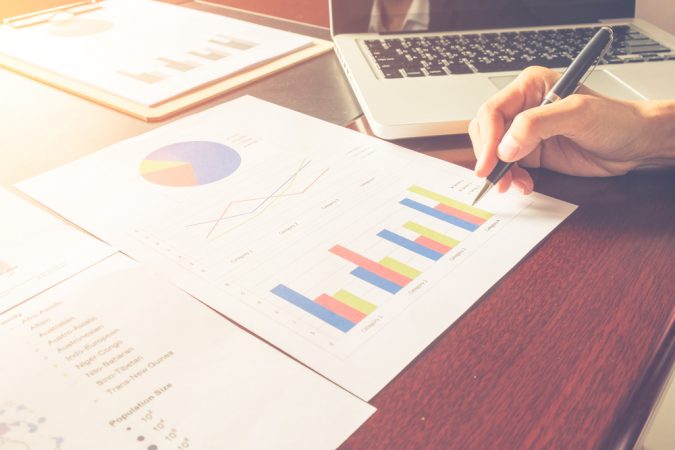 Consider a $1 million Individual Retirement Account or IRA. You've just retired at age 65, receive a pension, Social Security and have begun to withdraw from your retirement account. At a 4% withdrawal rate, which is the typical rate that most choose to receive, you would collect $40,000 a year. That number, when adjusted for inflation, will greatly reduce the probability of retiring with $1 million. An average of a 4% withdrawal from a retirement account -- be it a Roth IRA, 401(k) or any other savings account, will have most retirees struggling and living on low budgets.

Under current economic conditions, if you are only invested in bonds, you would most likely outlive your funds. For people close to retirement, the problem is acute. The conventional financial advice is that the older you get, the more you should put into bonds, which are widely considered safer than stocks. But the markets have been so unstable that these traditional tactics can put one’s retirement plan in danger.

Is there a right amount?

This entire debate is all proportional of course. Lower income families will have tougher times during retirement. But to put things in perspective, if the caveat is that $1 million is no longer the threshold to a comfortable retirement, what is?

Interest rates have bottomed out since the mark of the fiscal crisis. Treasury yields are at an all-time low, and this is leaving soon-to-be retirees questioning whether they can even consider retirement. Stocks are always a possibility, but are they a serious and realistic possibility at the age of 65?

There are roughly 118 million U.S. households according to the United States Census Bureau. Approximately nine million of those households are considered millionaires. Yet even such families may have difficulty maintaining their standard of living in retirement. The bottom line is that people at nearly all levels of the income distribution have under-saved.

Despite this market instability, bonds tend to be the investment of choice as people retire, because they throw off steady income. But this bond market has been thrown off course and global market uncertainty is paving the way for a potentially new age of retirement and finance.

Medical expenses are a very large part of retirement. Many tend to forget that they may need special care, treatment or may have unforeseen setbacks in their health. One hospital visit has the potential to wipe out some retirement accounts. It may be difficult or impossible to estimate what medical expenses you will need to account for during retirement but planning is the first step in creating a foundation to live on.

What should you do?

The easiest answer is SAVE. Life after 65 has become unknown and the only real solution is to curb spending habits today for a more sustainable future. Nearing retirement may motivate you to put away your money to your maximum capabilities, but every individual has their limits.

There is also the possibility of delaying retirement and working longer if you are physically able to do so. This will allow you to contribute more to your accounts and put off receiving Social Security benefits, which in turn gives you an increase for your benefits received. Delaying receipt of your benefits can earn you 8% of your Social Security income annually up to age 70.

As shocking and disturbing as it may seem, retirement is inevitable. Approaching it in a carefree manner may have been acceptable in the past, but the new way to reach your goals will take a more active and conscientious effort.

About the author Bishoy Ayoub
Bishoy covers the various aspects of retirement savings and investing, including foreign currencies and cryptocurrencies. He has also written for CUInsight.
Add a comment