Here are 5 real estate investment tips for identifying the next soon-to-be-hot neighborhood. 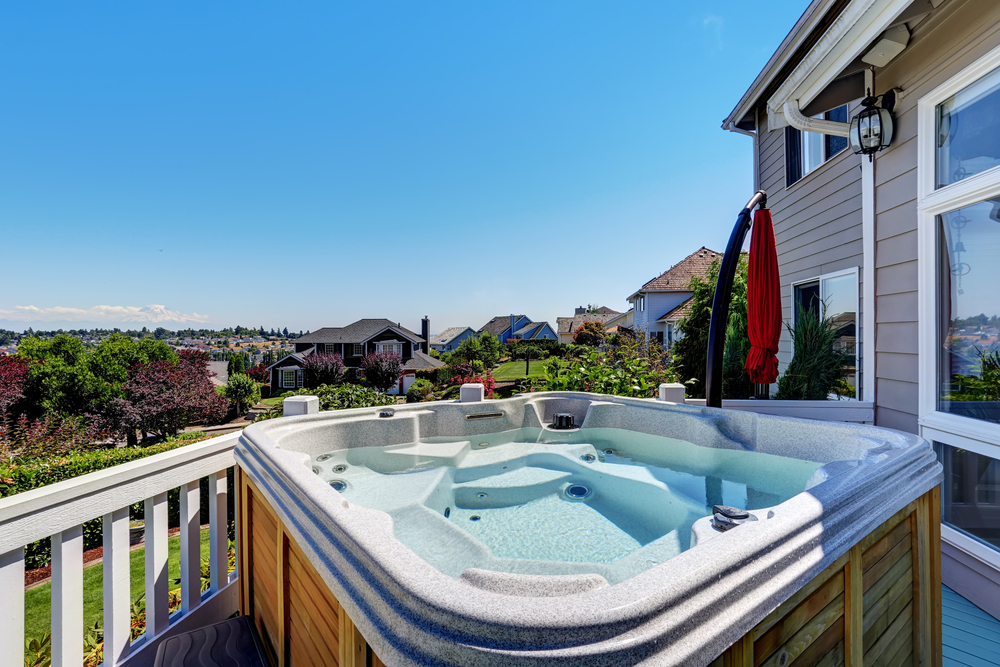 Some of the hottest real estate investment tips in the market today center on helping you find that next can’t-miss neighborhood -- that up-and-coming diamond in the rough with huge upside potential.

With home prices constantly climbing, and million-dollar starter homes on the rise in both coasts, potential homeowners should stay on top of the latest up-and-coming neighborhoods and look for a great deal.

At MyBankTracker, we’ve selected what we feel are some clear signs and trends for identifying these next soon-to-be-hot neighborhoods.

Use the following guide to get ahead of the crowd and line up your financing before others rush in and beat you to the punch:

1. Buy where transportation is hot

People, and millennials (25-34) especially, are exchanging tree-lined states and Victorian charmers for light rail stations and subways that can whisk them wherever they want to go in minutes, not hours.

They don’t want to be imprisoned for long hours in their cars, no matter how much horsepower they have under the hood.

Commuters who stay parked in their cars for more than 45 minutes are subject to higher rates for all kinds of medical and social problems, ranging from obesity to divorce.

So, if you catch wind of a new subway spike or light rail extension coming to your neighborhood, snap up a piece of nearby property that will be super hot when the transportation link is completed.

2. Buy where education is revered

We’re still in the dawn of the Information Age, and it doesn’t exactly take a brain surgeon to figure out that the guys with the most information reside at colleges and universities.

Have you ever seen a shrinking college?

No. In fact, you can hardly walk on a college campus where there isn’t construction going on, massive cranes kissing the air, expanding the size of these super think tanks one ivy-covered wall at a time.

So, any city where you can find a healthy town-and-gown mix is a screaming real estate buy signal.

An active student body can inject life into the sleepiest town, and if the student body is growing, that’s another real estate wake-up call. Universities with active alumni associations will bring even more business to town.

You’ve heard it over and over.

Television’s key advertising target is the 18-to-49 age group. Mobile advertisers covet the 18-to-34 demographic.

In other words, if you’re over 50, you don’t exist. The point is, youthful people spend more money than other people set in their ways.

They also create a culture and a sensation that other people want to touch and be apart of.

Look at Austin, Texas. It is overrun with young people who give the city a great vibrancy, making its music, nightlife, food trucks, the dating scene and the real estate some of the hottest in the U.S.

This is where you want to buy, a place that is weird, funky, creative and YOUNG.

4. Buy where the media lights shine the brightest

Who wanted to settle down in New Mexico before Bryan Cranston and Aaron Paul and their alter egos Walter White and Jesse Pinkman made the Land of Enchantment cool after “Breaking Bad” broke all kinds of TV records -- some critics calling it the greatest television series in history.

Similarly, “Portlandia,” the satirical sketch comedy series, has made super cool Portland, Ore. (not Portland, Me.) even hotter than it already was.

If you’re on your game, after watching the pilot on some potential breakout series, call a real estate agent in the city or town that serves as the setting and ask what are houses are going for.

Again, the idea is to make a preemptive strike and buy before prices enter the stratosphere.

5. Buy where old cities will one day stage a comeback

Wasn’t Cleveland pretty much give up for dead before it LeBron James decided to come back and play for his old team?

Then the former mistake-by-the-lake, famous for its rivers catching fire, also landed the 2016 Republican National Convention. The Cleveland Clinic also rivals the Mayo Clinic as a world-class medical facility.

Okay, the secret is out about Cleveland, but what about Detroit, another city given up for dead?

Sure, it is the largest U.S. city to enter bankruptcy, but that means it can only go up. The last I checked, people are still buying cars and the Detroit Tigers still have three former Cy Young aces on its staff. Nor is deep-dish pizza in Detroit’s Greektown going anywhere.

Ideally, to take advantage of a trending neighborhood you need to not only stay abreast of the news and social media sites, but also have the ear of a dependable lender or bank who can rally to your cause at a moment’s notice when you identify that can’t-miss opportunity in the marketplace.

This lender will have you pre-approved you so you’ll know the maximum monthly payment of principal and interest, and the maximum loan amount for which you can qualify.

If you've identified the neighborhood you want to live in, run some numbers on our mortgage calculator below to compare different payment scenarios.

If you’re not going to occupy the property yourself, plan on paying a slightly higher interest rate.

Finally, your lender should be able to recommend various lending programs that match your particular situation.

For example, that Detroit fixer-upper you’ve identified might best be supported by an FHA 203(k) rehab loan.

Real estate is a cyclical business. Great neighborhoods fall off, waiting to be reborn while other neighborhoods that have been literally lying in the weeds and covered in graffiti may be ready to finally find their groove.

As consumers, you’ll come across many real estate investment tips, but there are few better than setting your sights and investment strategies on identifying the next soon-to-be-hot neighborhoods.

<p>Despite the energy boom in Houston, only one in 10 people get around town without their cars, so it doesn't qualify as the next soon-to-be-hot locale. You gotta have the trans!</p>