How to Determine Your Bank’s Financial Health

Learn how to check the financial health of your bank by reviewing their balance sheets and public filing data. 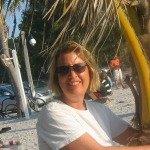 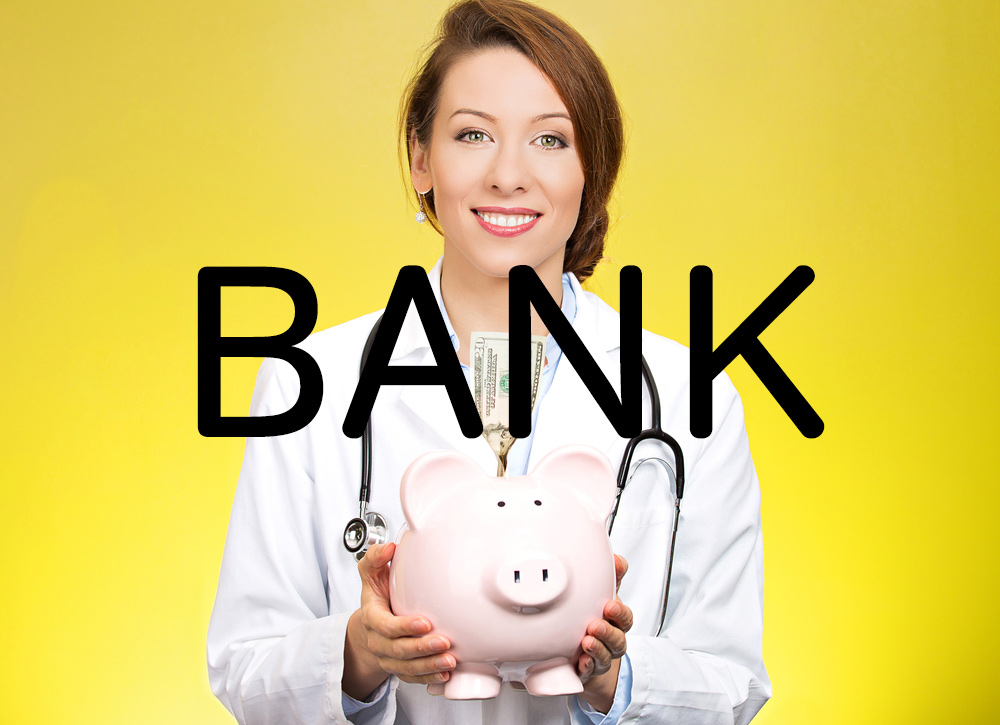 You might think all banks are alike and so strictly regulated by the federal government that you never have to worry about the bank failing. But in fact, during the last Great Recession, quite a few did fail.

Between the years 2008 – 2012, 465 banks were closed or sold mostly due to bad real estate loans. And from 2008 through 2016, it is projected that bank failures will cost the federal deposit insurance fund an estimated $98 billion.

It’s true that all deposits up to $250,000 are insured by the Federal Deposit Insurance Corporation (FDIC), but do you really want to put your money in a bank that’s not healthy? Before you choose a bank based only on a convenient location or interest rates, here are some quick checks you can do to make sure they are healthy enough to weather any financial storms:

The standard insurance amount is $250,000 per depositor, per insured bank. You can use the FDIC's Electronic Deposit Insurance Estimator to help you determine if you have adequate deposit insurance for your accounts. Remember that the FDIC does not insure stocks, bonds, mutual funds, annuities or any other investment you might purchase from a bank. Check Deposit Insurance: What's Covered to find out what is and is not protected by FDIC insurance. You will find a chart that lists exactly what is not covered such as the contents of safety deposits boxes and life insurance policies.

Always look for the FDIC logo on a bank’s website, but you may want to look in the FDIC directory to make sure your bank is listed.

non-performing assets and loans, and loans that are 90 days past due

A ratio of more than 100 is a sign that the bank is at risk. The information for calculating a bank’s Texas Ratio can be found on the FDIC’s website.

The largest bank failure in U.S. history occurred in 2008 to Washington Mutual of Seattle. Over $188 billion in deposits were seized by the FDIC, which sold all the company’s assets and liabilities to JPMorgan Chase for a mere $1.9 billion.

The failure was initially caused by mounting losses on mortgages and a plunging stock price, followed by depositors taking out $16.7 billion in just ten days after Lehman Brothers filed for bankruptcy.

Customers were worried about losing all their money just like many did during the Great Depression. While no one lost their savings, holders of loans and preferred stock saw very little in recovery.

JPMorgan had previously tried to buy WaMu due to their 2,239 retail locations, and some believe no government bailout was offered because the bank’s president had failed to establish a close working relationship with government regulators.

When the FDIC has to come to the rescue

The Continental Bank crisis started on May 8, 1984 when the bank faced a sudden run on its deposits. The run began in Tokyo when a wire story reported rumors that a Japanese bank might acquire Continental Bank. Apparently a translator wrote “disclosure” instead of “rumors,” causing Far Eastern investors holding Continental's certificates of deposit to panic. That day, over $1 billion in Asian money was withdrawn from the bank. Eight days later regulators arranged for a bailout and the FDIC put $4.5 billion in new capital into the bank, assumed liability for the bulk of Continental's bad loans and searched for another bank to take over the institution.

To keep their promise to protect depositors from any losses, the Fed made additional emergency loans to Continental Illinois that rose to $8 billion.

“It was rare, in my observation, for an unpleasant or embarrassing internal audit report to ever make it to top management or to capture their attention if the issues raised could put the brakes on revenue growth,” says Francine McKenna, an internal auditor who worked at Continental during the time of its failure.

Fortunately, no one with less than $250,000 in deposits lost their money as a result of these or other bank failures. But we can all take away the lesson that there is no such thing as a bank that is “too big to fail,” and auditors and top management do not always know about potential problems until it is too late.

If you do your homework before selecting your next bank, you should not have to worry about any disruptions in service or losing your money.

<p>Suzanne, your article says, "MyBankTracker rates the financial health of every FDIC-insured bank and credit union from “poor” to “excellent,” along with its Texas Ratio." The link in this sentence, however, does not lead to a page where readers can find the ratings, and I have been unable to locate them elsewhere on the site. Can you please tell readers how to find the bank ratings? Thank you.</p>