Learn how laddering your CD portfolio is a good way of taking advantage of the highest CD rates. 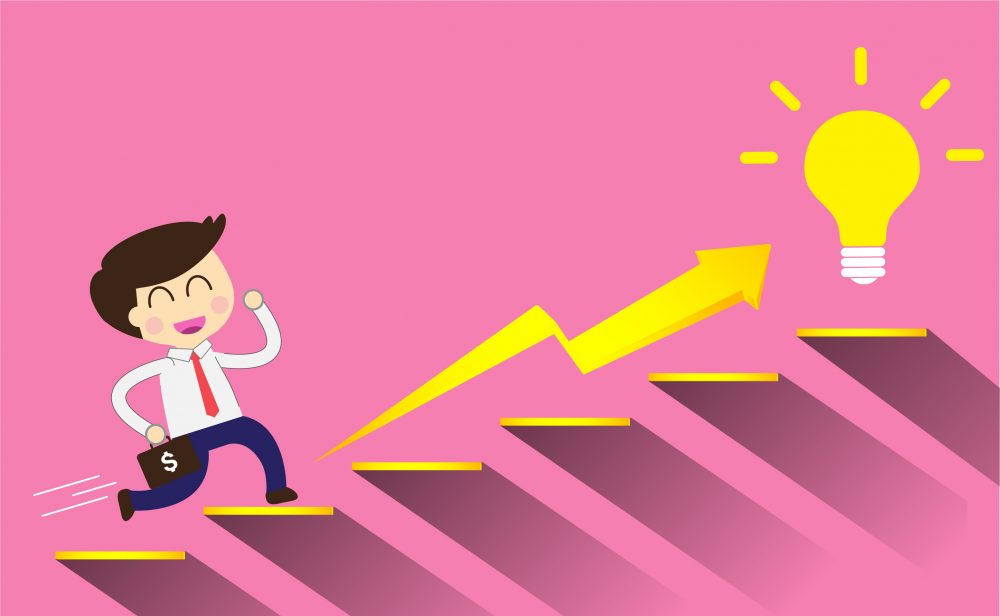 Laddering your CD portfolio is a good way of taking advantage of the highest CD rates at present while ensuring that you still have easy access to part of your funds should CD rates climb back up in the near future.

But first, what is a ladder CD?

A CD ladder is a strategy for investing in CDs where an individual doesn't just invest in a single CD for a fixed amount of time, but instead "ladders" his CD investments over different maturities. The general rule of thumb for CDs is the longer the term, the higher the rate of return will be. By distributing your investments over short and long term CDs, you also spread out interest rate risk. You would not earn as much as you would have if you locked in all of your funds to the long term CDs with higher rates, but you would be liquid enough to take advantage of the market should interest rates go up in the meantime.

What are the benefits of a ladder CD?

When you use a CD ladder scheme, it's all about balancing risks and rewards. Here are the advantages of laddering your CD:

How do you build up a ladder CD?

When you start your CD ladder, you purchase CDs at one time but have them mature at different times. So supposing you have $10,000 to invest, you don’t put it all in a 5-year CD at 3.60% APY. Instead, here's how you could spread it out:

As soon as your 12-month or 1-year CD is up for renewal, reinvest it in a 5-year CD. If CD rates would have gone up by then, you can maximize your earnings by locking it long term. If the rates have gone down, not much is lost as 80% of your money is still earning at a higher rate. Stick with this plan and renew every maturing CD at a 5-year term. When all five original CDs will have matured and invested into new 5-year term CDs, here's how your portfolio will look like:

At the end of year 5, you will be at that enviable spot where 100% of your funds are earning perhaps the highest CD rates, and yet at any given time, you are at most a year away from the maturity of 20% of it.

Remember that CD ladders do not necessarily have to be fit into 5-year terms as the illustration suggests. Longer terms typically give the higher yields but if a one-year gap between CD maturities might be too much of a stretch for you, then by all means go for terms that will meet your needs and plans in the foreseeable future.