How to Earn More Interest With CD Ladder Strategies 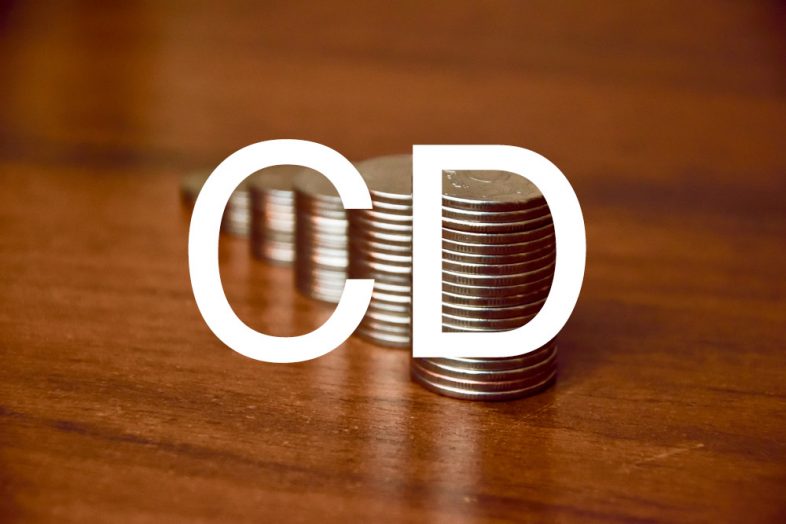 A certificate of deposit (CD) is one of the safest saving tools available and usually provides a higher return than a typical savings account does. The downside is that you do not have access to the funds until the CD matures (unless you want to incur a penalty).

With the highest rates found on CDs that last five years or longer, it would be best to build a CD portfolio with these long-term CDs to achieve the highest returns possible. The issue of liquidity has become a common concern as savers do not want their money tied up and unavailable in the case of an emergency. One solution to this problem is to create a CD ladder.

How a CD Ladder Works

Starting at the end of year four, you should always have five 5-year CDs.

Why Should You Create a CD Ladder?

Because CD rates fluctuate daily and are subject to economic conditions, you can never be sure if a 5-year CD today would bring the same return as a 5-year CD opened next year. A CD ladder mimics the concepts of diversification and dollar-cost averaging in stocks. Employing this strategy will a) ensure higher returns compared to the saver who simply reinvests in 1-year CDs consecutively, and b) offer more liquidity compared to the saver who invests a lump sum in a single 5-year CD.

Tips For Building Your CD Ladder

It is often possible to negotiate a higher rate than what is listed. Banks have been known to offer a higher rate if another bank offers a competitive rate.

Find out the renewal process for your CDs. Some CDs will renew automatically after a grace period. Some will not. Be sure to not to renew anything other than 5-year CDs or it will disrupt your ladder. Also, a CD may renew at the old interest rate or at the current market rate. Of course, you want shop around for the highest rate available.

Know the penalty for early withdrawal

Emergencies and other unavoidable situations will occur. Understanding the penalties of early withdrawal will prevent you from any costly surprises. You may want to steer away from CDs with harsh penalties.