Putting Your Money in a Callable CD: How Wise Is It?

Learn what is a callable CD is and how it works. Callable CDs are typically higher in rate than the regular CDs, and that's the pitch most bankers use when selling this type of CD. 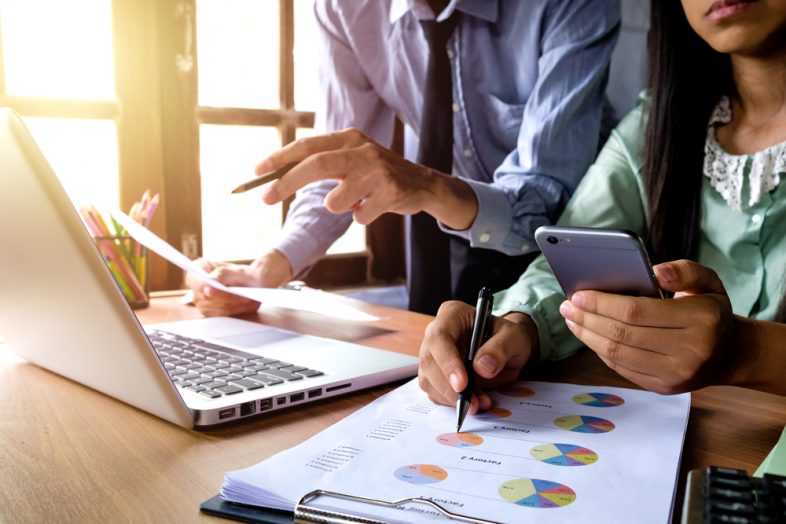 Despite CD rates staying at all-time lows these past few years, bank clients are still pumping more money into Certificate of Deposits because there are limited investment options as of this time.

Besides, bank deposit products are still the safest bets these days with the FDIC insurance covering up to $250,000 in deposits per individual.

So what's a CD saver to do to get the most earnings out of his hard-earned money? For most consumers, searching for the best CD rates is the answer. For others, it's finding a way to maximize one's potential income by weighing out the risks involved in investing in different types of CDs. This could be done by laddering CDs, or putting one's money in a callable CD.

The benefits of a CD ladder have already been discussed in an earlier article and that leaves us with what a callable CD is and how it works.

Higher rate but for a limited period

A callable CD has a fixed rate just like the traditional CD but there is also one major difference. With a callable CD, the bank has the option to redeem the CD prior to maturity if interest rates go down. It does, however, come with a call protection feature where your CD is practically 'untouchable' for a certain period. But as soon as the call protection period expires, the bank can then close your current CD account and reinvest it in a new CD with a lower rate.

On the upside, callable CDs are typically 0.5% to 1% higher in rate than the regular CDs, and that's the pitch most bankers use when selling this type of CD.

Despite the higher rate that callable CDs yield, it is important that you understand the implications of the bank's power to "call" the CD anytime your call protection period is up, and how it is going to affect your investment.

So suppose you purchase a 36-month callable CD at 5% with a call protection period of 6 months. Two possible scenarios can stem from this:

The first is, if CD rates for this term drop to 3% for instance and your call protection period expires, the bank will most definitely call your CD giving you an option to reinvest at 3%, thereby saving itself 2%. You, on the other hand, will get 2% less in interest for the next 30 months than if you had initially invested in a regular 36-month CD at a rate of 4%, or 1% lower than the callable CD.

The second scenario is if CD rates climb up to say 6% after you open your CD account, the bank would then opt not to call your CD and save itself from giving you the higher rate, and you would have to wait until your CD matures to avail of the higher yield.

While the risks are there, don’t forget that there is another possibility where you could definitely maximize your potential earnings. That's when yields would remain steady and the bank doesn't call your CD, so you would essentially always earn higher than what regular CDs are getting. Of course, the possibility of this happening is rather slim, as most callable CDs have medium to long range terms.

One costly mistake that callable CD purchasers often run into is actually a simple case of misunderstanding – bank depositors often mistake the callable date with the maturity date.

Misleading terms such as "callable one year" often have customers thinking that the CD matures in a year and that they can get their money bank by then. The worst thing that could happen in this case is that you would need to withdraw your CD before maturity and therefore pay the corresponding penalty.

Before affixing your signature on the callable CD application form, make sure you have all the facts straight. That way, you won't end up earning even less than if you had invested in regular CDs instead.