A certificate of deposit (CD) is an investment option offered by banks and credit unions when you want to invest a portion of your money and “lock” it up for certain amount of time. Because the mo... 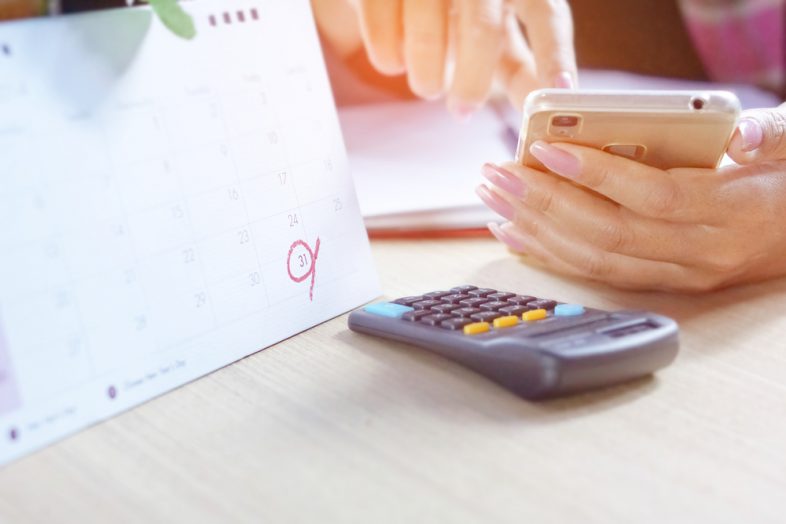 A certificate of deposit (CD) is an investment option offered by banks and credit unions when you want to invest a portion of your money and “lock” it up for certain amount of time. Because the money tied up in CDs are locked for a length of time, banks offer an interest rate that is higher than the usual savings account rate.

CDs are ideal for those who want to make investments for the short to medium term. The process of opening up a CD is pretty simple, but the main point of CDs is for the money to remain untouched for however long the CD term is. So if you withdraw the money early, banks levy a penalty, one that’s usually pretty high. Below are the early withdrawal penalty fees for 10 major banks in America, which include Bank of America, Chase, Capital One 360, Ally, Discover Bank, Citibank, Ever Bank, American Express Bank, US Bank, and Wells Fargo.

Since the fees associated with an early withdrawal are pretty severe, it is in your best interest not to withdraw early. If you’re prepared to lock your money up into a CD, invest with the mindset that the money will be unavailable and inaccessible for at least the duration of the CD term. That way, you won’t be tempted to withdraw early. Some banks offer different penalty fees for each individual term limit they offer (6-month, 18-month, 24-month, for example) and some impose the same fees across all their CD terms. Rates may vary from state-to-state, so make sure to check each bank’s website for more detailed fee schedules. Fee schedules can usually be found under the CD section, under “Fees” or an FAQ section. Related: MyBankTracker Best CD Accounts of the Year
Continue Reading
Compare Best Accounts Now

About the author Amy He
Amy covers personal finances, student loans, and money management for younger adults. Her work has appeared in The Atlantic, Business Insider, New York Daily News, and more.
https://www.mybanktracker.com
Add a comment