How to Detect Counterfeit U.S. Bills

The U.S. Treasury, Federal Reserve, and Secret Service estimate that of the total U.S. paper currency in global circulation, roughly one out of 10,000 notes is counterfeit. While the chances of obt...

The U.S. Treasury, Federal Reserve, and Secret Service estimate that of the total U.S. paper currency in global circulation, roughly one out of 10,000 notes is counterfeit. While the chances of obtaining a counterfeit bill is relatively low, you may want to know how to spot a fake U.S. bill.

Before you proceed to check every bill in your wallet, it would be best to have real bills for comparison. Any money from a bank would be a safe starting point. When trying to spot counterfeit paper currency, look for differences, not similarities. 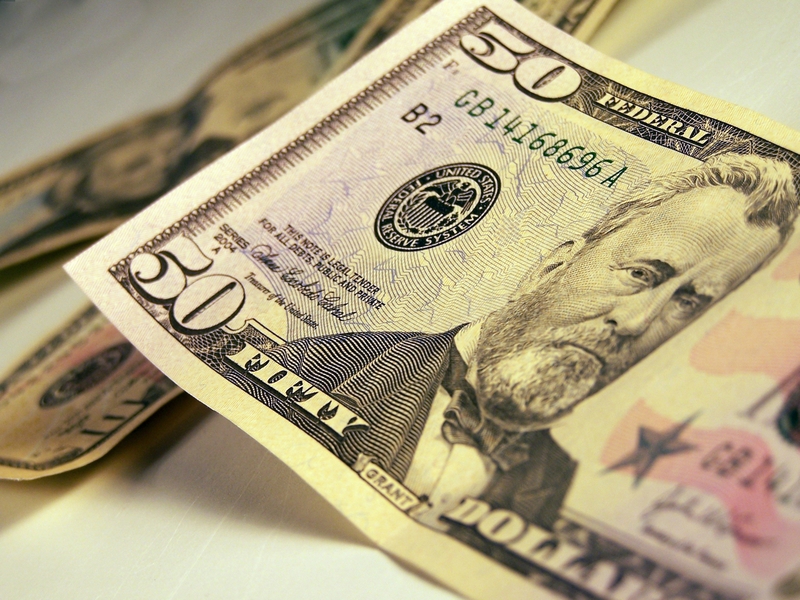 Most people have handled enough money to be able to detect a poorly counterfeited bills just by touching it. U.S. notes are printed on a paper that consists of 75% cotton and 25% linen that gives it a distinct form when bent and folded. The ink is printed through a process called “intaglio” where the ink is slightly raised. You should be able to feel the texture of the printed ink (more easily discernible with a new bill).

Compare two bills of the same denomination to observe the quality of the printing. A real U.S. bill is printed with clear borders, fine lines, and sharp details. Dull, blurred, fuzzy, or broken lines are common in counterfeit bills. Also, all U.S. bills are printed with randomly dispersed red and blue strands that are embedded on the paper.

On bills larger than $5, the numeral on the lower right corner of the face of the bill is printed with color-shifting ink that changes color when viewed straight on and from an angle. Genuine notes will either change colors from gold-to-green or green-to-black.

All Series 1996 (and later) bills larger than $2 have a watermark that depicts the same historical figure as printed on the bill. For example, you will see a watermark of Abraham Lincoln on the right side of a $5 bill (when facing the portrait side of the bill). The watermark is created by varying paper density during the printing process, which cannot be duplicated by a scanner or copier.

All bills larger than $2 have a security thread that runs from the top to the bottom of the bill. The thread contains text that shows “USA” followed by the denomination of the bill, which is repeated along the length of the thread and viewable from both sides of the bill when you hold the bill up to a light.

Think You Have a Fake Bill?

Most counterfeit bills will not pass this elaborate set of security features. More sophisticated counterfeiting would require advanced methods to detect, which is often not available to the majority of the population.

If you suspect that you are in possession of a counterfeit bill, contact a bank or the local authorities.