Find out about the pros and cons of investing in the new 20-year Treasury bonds, a new form of low-risk investment to help diversify a portfolio. 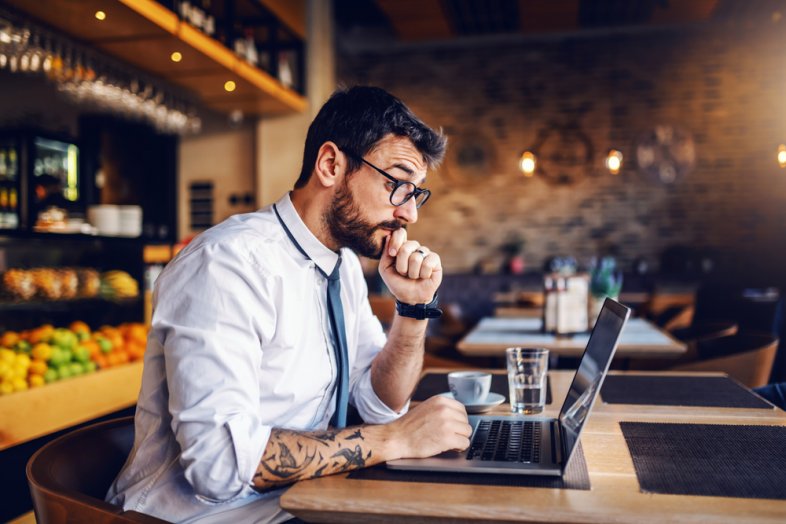 The U.S. Treasury hasn’t issued a 20-year bond since 1986, roughly 34 years ago. They commonly issue 10-year bonds and 30-year bonds, but 20-year bonds haven’t been in the picture for decades.

In January of 2020, the U.S. Treasury announced they planned to start issuing the 20-year treasury bonds once again.

The rationale behind this was taking advantage of the lower interest rates being offered by issuing longer-term debt.

Fast forward a few months and long-term rates are even lower than they were in January. In May 2020, the U.S. Treasury set its first auction of 20-year bonds since 1986 for May 20th.

But what exactly is a treasury bond, should you be investing in them and what are the pros and cons of doing so?

Here’s what you need to know.

What Is a Treasury Bond?

When the federal government spends more money than it brings in, it has to take out debt to cover the difference.

Even if there is a temporary surplus, the United States still owes a significant debt that must either be paid off or refinanced.

The debt is packaged and sold to investors in a handful of products. Depending on the type and length of the debt issued, their names vary.

Depending on the current market, each type of investment pays a different interest rate to the investment owner.

In other cases, the investment is issued at a discount. This means you pay less than face value up front.

Interest is added to the value of the investment until maturity. At maturity, the investment reaches its face value and can be redeemed. In this example, you’d get $10 more than you initially paid.

Why Would People Invest in Treasury Bonds?

While individuals can purchase them, institutions, other countries and large investors, such as pension funds, are the usual purchasers.

Why do these big investors buy Treasury bonds?

Some have requirements they must follow that force investing in relatively safe investments.

Treasury bonds are some of the safest bonds to invest in thanks to the United States’ stellar repayment history. Federal government debt is often viewed as one of the least risky assets you can purchase.

Others choose to invest in these long-term bonds because they have a liability due decades down the road. By investing in Treasury bonds, they get a predictable return over that time period they can use to repay those liabilities in the future.

There are plenty of legitimate reasons for massive investors, such as institutions, to invest in Treasury bonds.

Even so, individual investors normally don’t want to lock up their money for 10, 20, or 30 years at what are fairly low interest rates.

If interest rates increase, the price you could sell your bonds for will decrease. At that point, your options include taking a loss or waiting for the bond to mature to collect your principal.

Rather than choosing such a long duration and low yield investment, many individuals select alternative investments.

How Can You Invest in the New 20-Year Treasury Bond?

If you want to invest in the new 20-year Treasury bond, you can do so in a few ways.

As an individual investor, you can make competitive or non-competitive bids for Treasury bonds through TreasuryDirect.

Non-competitive bids would make sense for most individuals. This allows you to buy Treasury bonds at the rate the Treasury auction sets.

You can also place competitive bids.

Competitive bids allow you to specify what you’re willing to pay for the bonds being auctioned. If others bid higher, you may not get any bonds.

In addition to buying through TreasuryDirect, you can buy Treasury bonds through a bank or broker. This may make more sense if you don’t want to deal with the hassle of figuring out TreasuryDirect for yourself.

As with any investment, there are benefits to investing in a 20-year Treasury bond.

Investing in any type of Treasury bond is a fairly safe investment.

Since the U.S. government backs Treasury bonds, they’re considered one of the safest investments available.

2. Value could increase if rates drop

If rates decrease in the future, the value of these bonds will increase.

This doesn’t matter if you plan to hold the bond until maturity.

However, those that may sell before the bond matures could find gains if rates are lower in the future when they sell compared to the rate of the specific bond purchased.

Due to its status as a relatively safe investment, Treasury bonds are reasonably liquid investments. This means they are easy to sell to someone else.

Bonds for small companies that don’t trade often may be more difficult to sell.

The liquidity of Treasury bonds is another reason people consider investing in them.

Investing in 20-year Treasury bonds isn’t all good. Here are some downsides.

Due to the safety of being backed by the U.S. government, you aren’t going to get outstanding returns on your 20-year Treasury bond.

You get a lower yield because the investment is lower risk.

If you were only investing for a couple of years, this might not be a problem.

When you buy a 20-year Treasury bond, you lock in the interest rate you get paid.

If the interest rate is under 2%, there’s a good chance you could actually lose money on an inflation-adjusted basis by holding a Treasury bond to maturity.

The Federal Reserve has often stated their long-term goal is to get inflation to 2%. If inflation does reach 2%, the interest you get from a 20-year Treasury bond may not even keep up with inflation.

If rates ever do start increasing again at some point in the future, that could hurt the value of your bond.

This won’t hurt your bond if you plan to hold it to maturity.

If you have to sell before maturity, though, higher interest rates will reduce the value of your bond.

Who Is the Ideal Treasury Bond Investor?

The ideal Treasury bond investor is someone that is risk-averse.

This person must be willing to realize the fact that inflation could significantly eat away at their returns.

In order for this investment to pay off, many of these individual investors will be speculating interest rates will continue to decrease or, at worst, won’t increase in the future.

Beyond individuals, the real ideal Treasury bond investor is a big institution.

Institutional investors, pension funds, and companies that have long-term liabilities could use Treasury bonds effectively.

Alternatives to Investing in the 20-Year Treasury Bond

If the 20-year Treasury bond doesn’t sound like a good fit for you, here are a few other investments that may make more sense.

Some high-yield savings accounts are paying higher interest rates than the 30-year Treasury bond pays (at the time of this writing).

If you’d rather not lock your money up, you can get decent interest rates today.

The downside to high-yield savings accounts is interest rates are variabl -- they can change at any time.

Certificates of deposit (CDs) allow you to lock in interest rates for a period of time.

The interest rates can vary depending on the term you choose and the institution you get the CD from.

Most CDs allow you to get money out early if you need it, but you usually have to pay a penalty to do so. This is generally in the form of a certain number of months of interest payments.

If you want higher yields than treasuries are offering but like the idea of a long-term investment, you may want to consider corporate bonds.

Corporate bonds offer higher yields because they are riskier.

If the company performs poorly, it may not make its interest or principal payments they owe. You could even lose some or all of your money if the company ends up going bankrupt before repaying your bond.

Choose a Suitable Investment for Your Needs

Remember, there are many potential investments to select from.

You should pick a suitable investment to meet your needs.

For some people, a 20-year Treasury bond may make sense. For most people, other options fit their goals better.

If you’re not sure if investing in a 20-year Treasury bond is a good idea for you, consider consulting a financial advisor.

They can help you determine if it is a good fit based on your financial plan.