How to Invest in ADRs (American Depositary Receipts for Foreign Stocks)

Learn how to invest in ADRs (American Depositary Receipts), which allow investors to trade shares of foreign stock not listed on American stock exchanges. 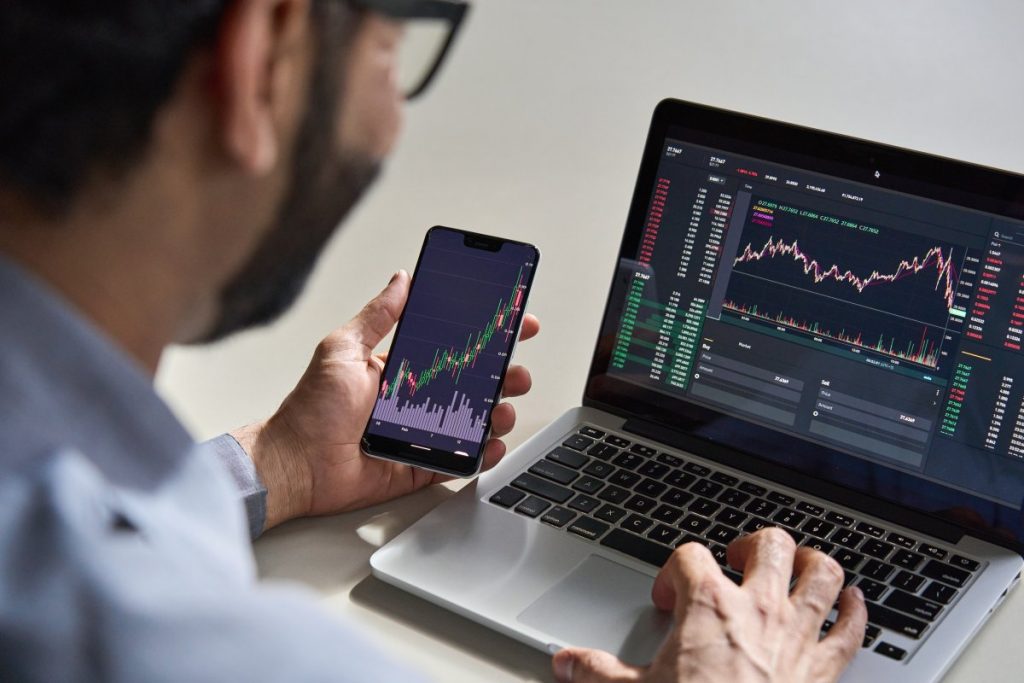 If you live in the U.S. but want to invest in foreign stocks, you might be wondering how you can do that.

An American Depository Receipt (ADR) is a certificate issued by a bank in the United States.

The certificate represents a number of shares in a foreign company that is traded on a foreign stock exchange.

The bank issuing the ADR holds the actual shares on behalf of the investors who own the ADR representing those shares.

ADRs are denominated in U.S. dollars.

That makes it much easier for investors to buy and sell them compared to directly buying and selling foreign stocks, which are priced in their local currency.

For example, an American who wants to invest in Nintendo, the Japanese video game company, could buy Nintendo ADRs. The ADR is listed in U.S. dollars while the actual Nintendo stock, listed on the Japanese stock exchange, is listed in Japanese Yen.

There are a few types of ADRs that differ based on how they’re sponsored by the underlying company.

Unsponsored ADRs don’t involve any relationship between the bank issuing the ADR and the company represented by the ADR, which may make them riskier than sponsored ADRs.

Sponsored ADRs involve a contractual relationship between the bank issuing the ADR and the company represented by that ADR.

These ADRs can be traded over the counter or on a major exchange like the New York Stock Exchange.

By contrast, unsponsored ADRs only trade over the counter.

Because the company represented by the ADR is working together with the bank issuing the ADR, these tend to be less risky than unsponsored ADRs.

How to Trade ADRs

Investing in ADRs is very similar to investing in shares of individual companies.

The first thing that you’ll need is a brokerage account. There are dozens of brokers out there, but you’ll want to make sure that the one you work with lets its customers buy and sell ADRs. Most major brokers, including Vanguard and Fidelity, allow ADR trading, but you should still check before opening an account.

Next, you’ll have to decide what companies you’d like to invest in. Do your due diligence just as you would for any other investment, even though you’re buying shares in a foreign business. That means examining financial records and considering future risks and opportunities.

Finally, you’ll have to do some research on the bank that issues the ADR on the US market. Check to see what level the ADR is. Higher levels indicate a closer relationship between the bank and the company the ADR represents.

ADRs do carry some fees that normal stock investing doesn’t carry, so also check to see what fees you’ll pay to ow the ADR.

What About Foreign Investment Taxes?

One of the benefits of investing in ADRs is that you generally won’t have to worry about most of the taxes related to investing in foreign companies.

The bank issuing the ADR deals with most of that for you.

However, you’ll be subject to the normal taxes, such as capital gains taxes, if you sell ADRs for a profit.

If your ADR pays dividends, you may have to pay foreign investment taxes on those dividends.

Many countries have tax treaties with the United States that will prevent foreign withholding, but not all countries have such agreements. This means that owning ADRs could cause some additional headaches on tax day.

Other Things to Know

Before investing in an ADR, there are a few other things to keep in mind.

One of the benefits of investing in an ADR is that you get to buy and sell shares in US Dollars.

However, that doesn’t eliminate currency risk from the equation.

Currency risk describes the risk of changing currency values. If the US dollar becomes stronger, other currencies will be worth fewer dollars.

Buying a foreign company exposes you to the risk that the dollar could get stronger or the currency used by that company weaker. If that happens, your investment will lose value.

On the other hand, if the dollar becomes weaker or the currency used by the company represented by the ADR gets stronger, your investment will gain value.

Another thing to consider when investing in foreign companies is political and social risk.

If you live in the U.S., political and social risk is somewhat baked into your life.

If there is a major political or social upheaval in the country, you’ll likely be worried about more than just the value of your investments because you’ll be living through that upheaval.

If there’s a political or social upheaval in a foreign country, that likely won’t impact your life too much.

However, if you have an investment in a company in that country, then social or political unrest could play a big role in the value of that investment.

You’re also exposed to the risk of political disagreements between the U.S. and the country where your investment is located. If the countries impose sanctions, it could affect your investment.

When you invest in an American company, you don’t typically have to worry about finding people willing to buy and sell shares in that company.

With ADRs, there may be far fewer investors looking to buy or sell shares. This low level of liquidity might make it hard to sell your investment at a fair price quickly if you wind up needing cash.

ADRs are one way for Americans to invest in foreign companies without having to deal with many of the complications of foreign investments.

Before investing, make sure that you do your due diligence on both the bank issuing the ADR and the company the ADR represents.

Also, keep in mind that investing is subject to risk, so don’t invest more than you can afford to lose.