Diminished Value Claim: How to File for Money Back

Find out how to file a diminished value claim to get paid for the decrease in car value after an accident (even if the repairs were excellent). 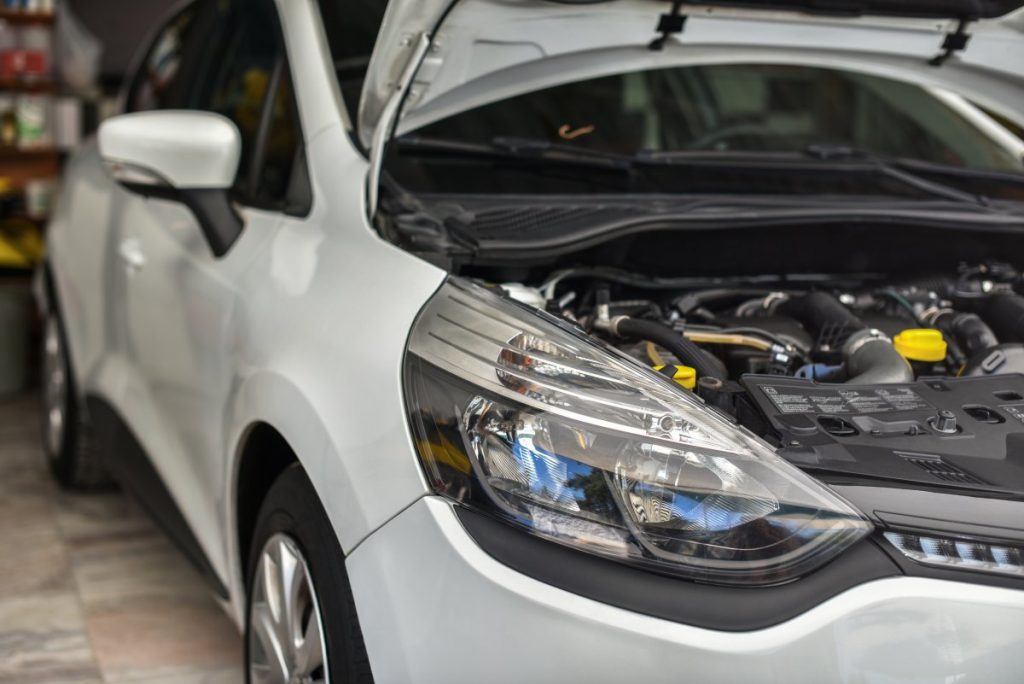 A diminished value claim might take the prize for being the least understood provision in the car insurance universe.

But under certain circumstances, it can actually be the most important.

The purpose of car insurance is to compensate you for damages sustained in an accident, to the point where you suffer no financial loss.

But unbeknownst to most consumers, a damaged vehicle – even one that’s been expertly repaired – can lose value on resale.

That’s what a diminished value claim is designed to take care of.

What is a Diminished Value Claim?

The simplest explanation is that a diminished value claim should compensate you for the difference between your vehicle’s value before an accident and its value after.

Let’s say your vehicle was worth $20,000 before it was involved in an accident.

But after repairs, the appraiser determines the value to be no more than $15,000 on resale.

That will indicate the vehicle has a diminished value of $5,000, and that’s the claim you’ll be filing against either your own insurance company or against the at-fault party’s company.

There are different reasons why the vehicle may be worth less after repairs than it was before.

The first is an inadequate repair job.

However, that kind of claim will be difficult to make against the insurance company, since it can be argued that the fault lies with the car repair company.

The second is where the vehicle is worth less because it’s considered “damaged goods” after the accident.

Vehicle history reporting companies, like CARFAX and AutoCheck give prospective buyers a look at the repair history of a vehicle. It’s definitely an asset when you’re the buyer looking for the history of the vehicle you’re considering. But it can work against you when you’re selling your own vehicle.

A minor accident and repair, like a fender bender, may not have much effect on the value.

But, a major collision – one involving thousands of dollars in damage including replacement of major vehicle components – has the potential to reduce the value in the eyes of potential buyers.

If you’ve never heard of Insurance Formula 17c, count yourself among the vast majority of Americans.

Insurance companies use it to calculate the diminished value, and it’s also controversial.

It’s derived from a single court case in Georgia. It uses a very specific calculation – when an insurance company even considers diminished value – to determine the value of your vehicle after a crash. Critics claim (correctly) it favors the insurance companies.

If you’re involved in a diminished value claim, you’ll need to be familiar with how the formula works.

Value of the car

First, you’ll determine the value of your car from an online source, like Kelley Blue Book.

To do this, you’ll need to supply all the relevant information about the vehicle, including and especially details about the damage to the vehicle.

You’ll then apply a multiplier for the damage on the vehicle.

However, this does not include mechanical damage – only structural (in a clear example of how the formula favors insurance companies).

The damage multipliers are as follows:

Next, you’ll reduce the value by the mileage, which is really double-counting mileage depreciation since it is already calculated into the Kelley Blue Book value.

The mileage formula is as follows:

Next, you’ll calculate the damage modifier.

Since using both the damage multiplier and mileage multiplier both bring you to $2,000, that’s the diminished value the insurance company will assign to your claim.

You’ll need to counter that with your own documentation.

However, if the insurance company rejects you are documentation, which is a very high possibility, you may need to take legal action.

How that will play out has too many variables to predict with any accuracy.

Filing a Claim: Depends on Your State of Residence

A claim for diminished value certainly sounds fair, but you should know that it’s not available in all states, and not under all circumstances.

Whether or not you can file a claim at all, and to what degree, will largely depend on what state you live in.

You should be aware that at least half the states have no provision for diminished value claims, either through existing laws or court case precedents.

States with some provision in at-fault claims

In an accident that’s determined to be your fault, repairs to your vehicle will be paid through your collision coverage.

But in this case, you may not be able to file a claim against your insurance company for diminished value, unless you live in a state that has some sort of legal framework permitting such a claim.

Georgia and North Carolina are the only states that have specific legal language permitting such a claim.

Though it’s possible in California and New Jersey, it all depends on the provisions of your car insurance policy.

And, since so few people know to even ask about the coverage provision of the time of purchase, it’s one of those provisions that can slip through the cracks.

Other states that offer at least a sliver of a chance you can collect under a diminished value claim when you’re at fault include:

But, that means only 13 out of the 50 states offer any opportunity to recover if the accident is your fault.

States with some provision when the other party is at fault

The situation is more favorable if you’re involved in an accident caused by the other driver.

Many more states have provisions that allow you to collect on a diminished value claim against the other party’s insurance company.

You may even be able to file against your own carrier under uninsured motorist property damage coverage if you’re hit by a driver who has no insurance.

About 25 states have at least limited provisions for collecting diminished value when the other party is at fault.

In addition to 11 of the 13 states that offer a possibility of collecting against your own company, those states include:

How to File a Diminished Value Claim and When

You should know from the very beginning that filing a diminished value claim is going to be an uphill fight.

Unlike a criminal case, where you’re presumed innocent until proven guilty, the exact opposite applies with diminished value claims.

The burden of proof of your loss will be completely on you.

You’ll need to have an appraisal of your vehicle’s value both before the accident and after all repairs have been completed.

It may be possible to determine the value of your vehicle before the accident using an online valuation site, like Kelley Blue Book or Edmunds.com.

You can then get an appraisal from a car dealer confirming what the trade-in value of the vehicle is, but including clear language explaining that the lower value owes to the fact that the vehicle has been involved in a major accident.

But be aware that even though you have valuation documentation, recovery will still be difficult.

No matter what state you live in, and whether you go against your own insurance company or that of the other party, expect resistance.

The most likely initial response will be that there is no provision for a diminished value claim.

Even if your request is ultimately approved, it’s more than likely that you will get less than the full amount you’ve requested.

What to Do if Your Diminished Value Claim is Rejected

Under extreme circumstances, you may need to go the legal route.

That will involve not only going to court – usually small claims court – but also hiring an attorney.

And as anyone who is ever hired an attorney knows, they’ll always get a percentage of the settlement.

As well, the outcome of such cases in court is not certain. If the laws and precedents in your state are vague or nonexistent, the likelihood of success is even lower.

In most cases, hiring an attorney will only make sense if the amount in question is several thousand dollars.

That will most likely be the case with a new or late-model vehicle, which would hold the potential for diminished value of several thousand dollars.

Attorney’s fees of between 30% and 40% of the settlement will significantly reduce the net amount you’ll receive.

If you do choose to hire an attorney, be sure it’s one who is familiar with claims against auto insurance companies. That should include extensive knowledge of and experience with diminished value claims.

If your car is seriously damaged in an accident and subject to diminished value, you should certainly attempt to file a claim against your insurance company or against the other party.

This will be particularly true if you live in one of the 25 states that have at least some provision for diminished value claims.

But even if you don’t, you may still want to file a claim with your insurance company.

You may get nothing, but then you might get a partial settlement - this is one of those situations where anything is better than nothing.

And unfortunately, a partial settlement may be the best outcome.