Moving for Your Finances and a Better Life

Moving can be one of the most stressful things a person can do, but it could save you a fortune in the long run. Learn how and what questions you should be asking. 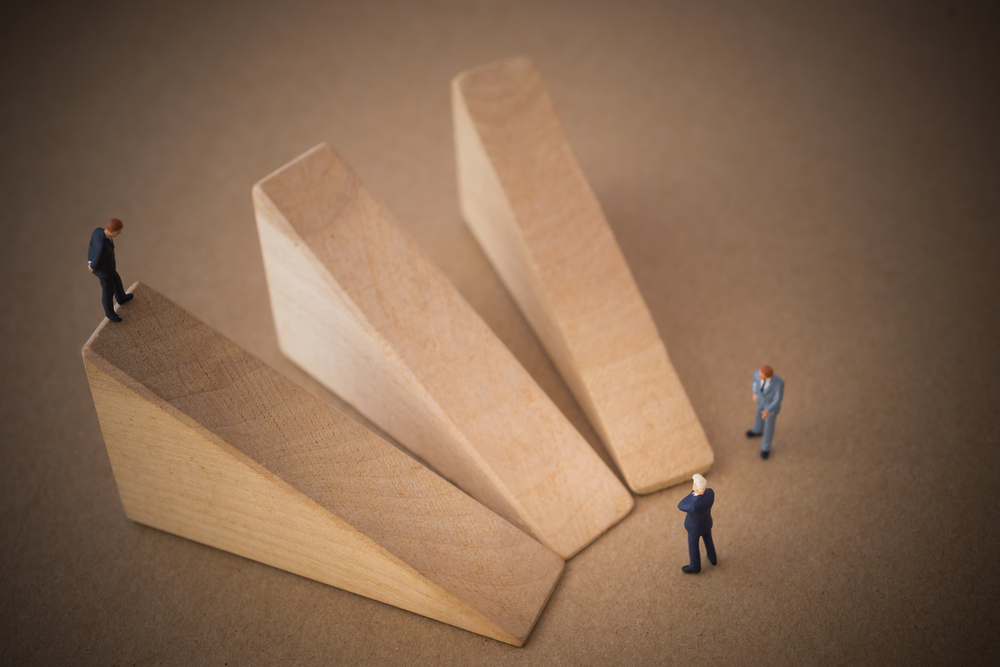 Are you barely getting by? Or do you feel as if you'll never afford a better lifestyle? There may be an obvious way to put more money in your pocket. You could move – far away.

It might sound like crazy talk at first, especially if you love where you live and it might seem unrealistic, especially if you have deep roots. Plus, moving isn't cheap. According to the most recent figures released by the American Moving & Storage Association, the average cost of moving within your state is $1,170, and the average cost of moving to another state is $5,630. (That's based on a load size of 7,100 pounds.) And if you don't have a job lined up, moving could be the worst financial mistake you ever make.

Still, for some people, moving to a city with a lower cost of living may be the best way to give yourself a serious raise in your income.

How Much Money Can You Save if You Move?

Twenty years ago this January, I moved from Los Angeles, where I had lived for five years, to Cincinnati, Ohio. It's a perfectly pleasant city, but I moved to the area because it's close to where I had and still have family members. And, as a freelance writer working from home, I felt that my job was portable enough that I could risk a move. But my main reason for leaving Los Angeles? I knew the cost of living would be far less just about anywhere else.

Moving, as noted, is expensive, and stressful, and the act of packing everything up and leaving is a real roll of the dice if you're feeling conflicted about leaving, and, boy, was I conflicted. Los Angeles may have its flaws, like insane amounts of traffic, but it has beaches, mountains, Hollywood, and year-round sunshine. I loved living there. So if you're thinking at all about moving to help your finances, and you'd like some guidance from someone who has been there, here are five questions I think you should ask yourself first.

Have I Done the Math?

Before ruling anything in or out, go to an online cost-of-living calculator and start comparing how your current city stacks up to where you want to move. CNN has a really good one, but you can find these calculators at numerous websites. Sure, we all know that it's far more expensive, living in, say, New York City versus Topeka, Kansas, but there's power in actually seeing how the numbers work out.

But it's in housing where I've been making a killing. I'm spending 63 percent less than a typical Los Angeles resident. I don't find that hard to believe. Twenty years ago, I was shelling out $900 a month on a studio apartment in L.A. Since then, that same apartment, according to its website, now goes for $1,465. Not counting the shoebox-sized bathroom, this is one room, mind you, with a Murphy bed, where the bed can be folded back into the wall during the day.

Today, I'm paying under $900 a month for a three bedroom house sitting on an acre of property. If I had stayed in Los Angeles, assuming my career trajectory had continued along the same path, there's no way I would have ever been able to afford to buy anything similar to what I have now.

None of this is surprising, of course. Housing is generally always going to be what kills your budget in America's biggest cities. Earlier this month, as they do every quarter, the Council for Community and Economic Research released its Cost of Living Index and offered up the United States' most expensive cities to live in.

If you’re curious, currently, the most expensive cities in the country to live in are:

In comparison, America's cheapest city is McAllen, Texas. It's COL Index is 76.4 percent, and so it's almost 25 percent less than the national average.

But this isn't to say that everyone should move to Rockford, Illinois. Because there are more questions you should ask yourself before you make a big move to save money. Such as ...

How will Moving Affect my Career?

Even if you have a job lined up, it's not a bad idea to know what the job market is like, wherever you might be headed, in case things don't work out. Glassdoor, the jobs and recruiting site, comes out with an annual list of the 25 best cities to find employment. Not that I would pin my decision to move on any solitary website's list of best cities for employment. But if you start learning that your chosen city is a pretty pitiful one for your industry and that the company hiring you is the only game in town you may want to rethink moving, or find a new city to set your sights on.

What are the Hidden Costs of Moving to Another City?

If you live somewhere like New York City, with its subway system, you may not own a car. That'll probably change, however, if you move to a rural town or another city. Yes, your rent is outrageous, but maybe not having to make car payments, or pay for gas or insurance actually makes up for that.

If you're moving to a new climate, maybe you'll have to buy an entirely new wardrobe. Not that that should stop anyone from moving – you don't have to buy a new wardrobe all at once – but it's another expense to mull over.

Or maybe you have relatives in the big city who sometimes watch your kids, and by moving, you'll be giving up free childcare. There could be all sorts of hidden costs you aren't considering, depending on your situation.

Can I Afford to Have a Future Here?

That was the question that really sent me packing. I loved every inch of Los Angeles, and I was doing fine in my studio apartment. But I'd imagine my future, married and with kids. I never considered the fact that my hypothetical future wife would presumably have her own career and thus salary, and that we'd have a two-income household, which was short-sighted. But going with the information I had, I couldn't envision raising a family in Los Angeles on a freelance writer's budget.

I also recognized that every time I took a vacation, it was back to Ohio to see my parents, my younger brother, my grandmother (91 now and still kicking), and a slew of other relatives. I started thinking that if I moved back to Ohio, at least I could afford to take vacations to other parts of the country or world.

Will I be Happier in Another City?

I often wonder what future I left behind, by leaving Los Angeles. It didn't seem to hurt my career too much. Since moving to Cincinnati, I've remained a freelance journalist, and I've written a couple of books (C.C. Pyle's Foot Race and Washed Away, if you don't mind the gratuitous plugs). I got married. I also got divorced. And many times, I've felt just as broke, living in my lower cost of living community as I did in my higher one.

But I do know that if I hadn't left, my two daughters wouldn't exist, which is unthinkable. Moving undoubtedly stretched my paychecks much farther, but in my case, it gave me far more than a lower cost of living. Whenever my mind wanders into a daydream, where I decide not to move from Los Angeles to Cincinnati, I remember the unthinkable, and I hurriedly stuff my car with suitcases, ironing board and computer, fumble for the keys, and speed toward I-40.