Fixed Annuities: How Do They Work?

Learn how fixed annuities work for seniors who seek guaranteed retirement income, but also consider the advantages and disadvantages of annuities. 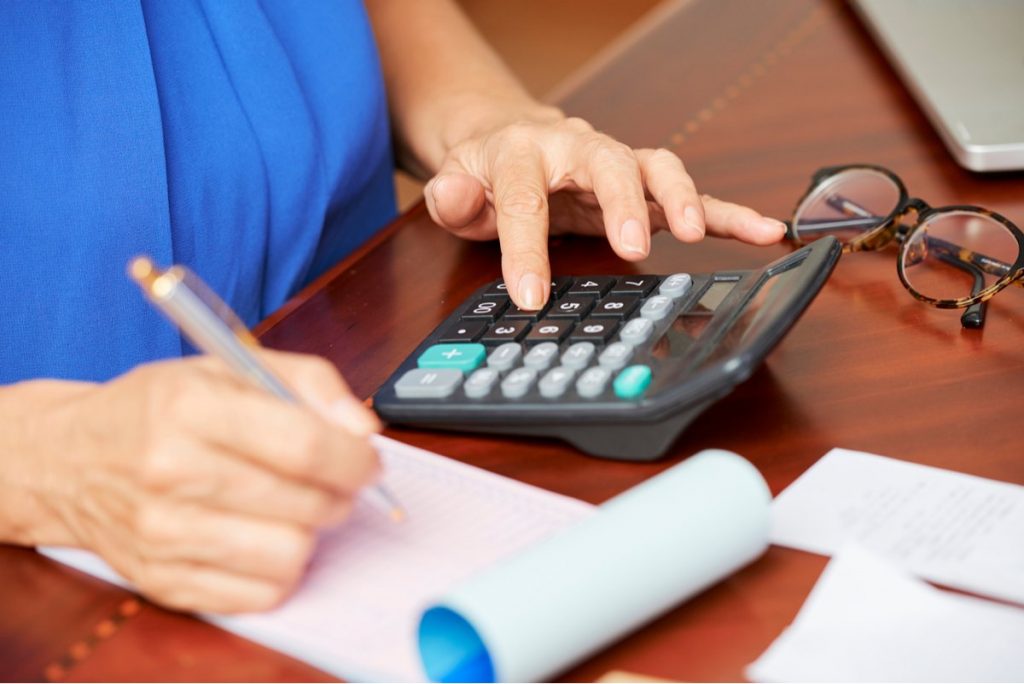 People looking for a stable source of income often find themselves looking into annuities.

They provide a steady stream of income after a specific date in the future.

Depending on the type of annuity you choose, the payments may last until you die. This is called a life annuity.

Other types of annuities limit payments to a particular period.

When choosing an annuity, you usually have to choose between a fixed annuity and a variable annuity.

Here’s what you should know about a fixed annuity.

What is a Fixed Annuity?

A fixed annuity is a long-term contract that is usually made with insurance companies or financial institutions.

These contracts provide you a stream of payments.

To secure the payment stream, you either have to:

What makes an annuity a fixed annuity is the rate of return on the financial product.

With a fixed annuity, the rate of return you receive on funds within the annuity remains the same throughout the contract’s life.

If markets perform awful, you’re still guaranteed to get the rate of return in your contract. This means you have guaranteed income, too.

At the same time, you don’t get any added benefit if markets outperform.

How Do Fixed Annuities Work?

1. Setting up the annuity contract

First, you work with a salesperson or insurance company.

Together, both parties develop a fixed annuity contract everyone is comfortable with. These contracts are often negotiable, so make sure you get a good deal.

Each annuity provider has different contract options and rates of return.

Shopping around can help ensure you get the best deal.

Once you pick a provider and have the contract in place, you fulfill your part of the agreement. Usually, this requires you to make a single lump-sum payment or a stream of payments.

Next, the annuity provider performs their part of the contract.

Depending on how it is written, this may take place at different times.

Younger people may want to secure a steady stream of income in retirement. In this case, they may opt to make payments over time.

For instance, a 35-year-old may elect to make payments to an annuity company for 30 years until they turn age 65. This phase is called the accumulation phase.

If the annuity starts paying out at age 65, the annuity company won’t start making payments for 30 years. This is called a deferred annuity.

At the same time, people facing an imminent retirement may decide to make a lump sum payment.

A 65-year-old may opt for this option to receive payments immediately from the annuity. This is called an immediate annuity.

Because these annuities are fixed annuities, the money within the annuity grows at a fixed rate. If your contract states the rate is 6% and never changes, the money you put into the annuity will always grow at this rate.

Unfortunately, it’s not always that straightforward.

Annuities often come with many fees that will impact your returns.

Even if the annuity promises 6% returns, your returns will likely be much lower after fees are taken into account.

Companies have to charge these fees to account for the risks of selling you an annuity.

One common risk is you living past your life expectancy.

Fixed annuities differ from variable annuities in one major way.

Variable annuities have a rate of return that can change based on a variable, such as the market’s performance. This is very different than a fixed annuity’s fixed rate of return.

Even with a variable annuity, the contract usually limits your returns to a set range. This way, you don’t lose large amounts of money.

Of course, variable annuities have drawbacks. The gains from these products are limited.

If the markets have a breakout year, your gains won’t exceed the cap in your contract. This limit provides additional gains to the insurance company.

Fixed annuities have some benefits for people interested in these types of contracts.

A fixed annuity spells out your rate of return in clear terms. It doesn’t vary based on how an index performs.

You should know what to expect as soon as you sign the contract.

If your contract is a qualified fixed annuity, you make contributions on a pre-tax basis. This is also known as a tax-deferred basis.

Qualified annuities are usually purchased using money in a 401(k) or IRA, so they have already received the tax benefit.

You don’t generally have to pay any taxes on earnings from a qualified annuity until you eventually distribute the money in retirement.

People that value predictability will appreciate that a fixed annuity shouldn’t have any surprises.

You’ll have to read your contract carefully to understand how it works, but the income should be predictable.

If your annuity pays you until you die, you should be able to count on that income stream as long as the insurance company survives.

Unfortunately, fixed annuities have many drawbacks. You should strongly consider these before signing an annuity contract.

You may wonder why you constantly see marketing for annuities. This mostly happens to people with large retirement account balances that are about to retire.

The answer is fees.

Annuities come with hefty fees to cover their costs. One of those costs is high sales commissions for salespeople.

If a person puts a large chunk of money into an annuity, there is potential for a large commission check.

The salesperson gets to keep a few percent of that money which can result in a huge payday.

Annuities also have several other fees, including surrender charges. These charges are fees you have to pay to access the money in your annuity before a specific period mentioned in your contract.

For example, a person that wants to withdraw all of the money from an annuity in the third year of a contract would likely have to pay a surrender fee.

Surrender fees may last for a decade or more after you start your contract. Make sure you’re committed to the annuity before you sign.

While you may get to put money into an annuity using a tax-advantaged account, taxation at withdrawal is less kind.

Withdrawing money from a qualified annuity requires you to pay ordinary income taxes. These rates are higher than the capital gains tax rates.

If you had invested the money yourself in a mutual fund, you might have qualified for the lower capital gains tax rates.

Can lose value to inflation

Fixed annuities provide predictability, which may not mean much if your money is worth less in the future.

The inflation rate can increase after you sign your contract. If it does, your fixed rate of return you negotiated in your annuity contract may not provide the income you need in retirement.

Let’s say you negotiated a 4% fixed rate of return.

It’s possible inflation suddenly shoots up after you sign your contract. If it does and ends up consistently being 6% each year after you get your annuity, the annuity’s real value decreases by 2% per year.

People investing in qualified annuities face an early withdrawal penalty from the IRS if money is removed before age 59 and ½.

When Do Fixed Annuities Make Sense?

Fixed annuities tend to make the most sense when a risk-averse person wants certainty regarding their retirement income.

People that want minimal risk in their retirement plan may like the reliable streams of income these products can offer.

Even so, they’re far from perfect. People must be willing to accept the common flaws of annuities for them to be a good fit.

If you’re willing to accept the costs associated with providing a guaranteed fixed rate of return, a fixed annuity may be a good fit for you.

While annuities offer a feeling of certainty, they’re not always a good idea. Annuities are often pushed on you by salespeople looking to earn a quick commission.

Rather than rely on the person getting paid to sell to you, you should consult a fee-only fiduciary financial planner before purchasing an annuity.

Other types of financial advisors may try to sell you annuities. They may not be acting in your best interests, though.

Instead, they may only be selling you a suitable product.

The difference between your best interests and a suitable product could result in a substantial monetary difference.

Fiduciary financial planners must act in your best interest. You can be confident of this if you consult a fee-only financial advisor.

These advisors charge you a fee to meet with them. You do have to pay them for their advice, but doing so could save you thousands of dollars or more.

If you’ve already received annuity offers, the fee-only fiduciary financial advisor could help you decide which is best for you.

If you’re not that far in the process, the advisor could warn you what to watch out for.

Either way, consulting with a professional that will give you advice based on your best interests is much better than relying on a salesperson.