Which U.S. States Have the Worst Student Loan Debt Problems?

See states with the most student loan debt and delinquencies, and learn about solutions like income-based payment plans, forbearance and refinancing. 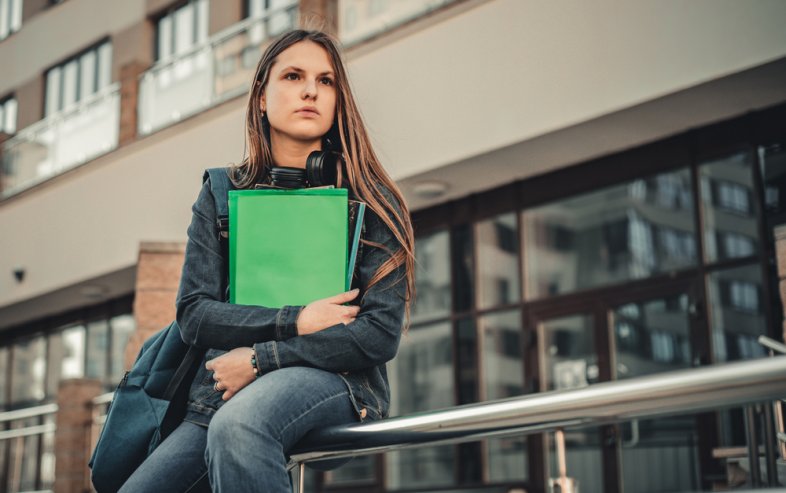 Handling student loan debt has become a key life skill for college graduates. A new study finds that grads in some states are having a particularly hard time with this skill.

Making student loan payments is one of the harsher reality checks that hit students when they leave college.

Still, there is hope.

You have several options for managing your student loan debt payments and paying your debt in full.

This article will detail the scope of the student loan debt problem state-by-state, but it will also offer solutions. From simple budgeting techniques to special payment plans to student loan refinancing, you have several options to help you.

So, even if you live in a state where student loan debt problems are especially bad you can deal with your burden successfully. Then you can move on with your life.

Make no mistake about it – student loan debt is a national problem.

"Both the financial crisis of 2008-09 and the burgeoning student loan crisis were the results of a lack of financial literacy," said Robert R. Johnson, business and economics professor at Creighton University. "Today’s student loan crisis, at its core, is caused by a simple misunderstanding of how burdensome debt can be."

That number is growing fast, in part because people are falling behind on their payments. In nearly half the states the number of loans that are delinquent by over 90 days has risen in the past five years.

If this is happening when the job market is good, imagine what kind of problems the next recession could bring.

"Too many borrowers are funding expensive educations that do not provide the borrower with sufficient earning power to pay off the loans," said Johnson.

Already, some states are showing signs of an even worse situation than the national problem.

Here are some examples:

Do you live in one of the states with the most student loan debt problems? 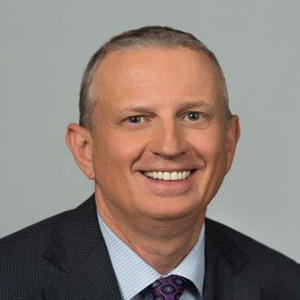 Teaching financial literacy in college is simply too late. By that time, many students have sealed their long-term fate by incurring burdensome student loans.

I am an advocate of preparing students for the real world by teaching financial literacy in high schools. And, this education need not be extensive. Budgeting, taxes, and debt (including mortgage debt and student loan debt) are the major topics that need to be covered.

Ten States with the Most Student Loan Debt Problems

To figure out which states have the worst student loan debt problems, MyBankTracker.com looked at four things:

The source of all the data was the Federal Reserve Bank of New York, with calculations and rankings performed by MyBankTracker.

The study ranked all 50 U.S. states plus the District of Columbia based on each of the above four categories. Then those four rankings were averaged to determine the overall rankings.

Based on those overall rankings, the following are the ten states with the worst student debt problems:

This state ranked among the ten worst in three out of four categories.

It was second-worst for student loan debt outstanding per person with $7,440 (the national average is $5,510). That number has grown by 31.91% over the past five years, the fourth-fastest growth rate.

This state ranked among the ten worst in three out of four categories. It was second-worst for student loan debt outstanding per person with $7,440 (the national average is $5,510). That number has grown by 31.91% over the past five years, the fourth-fastest growth rate.

Its 30.95% rate of debt growth ranks fifth in the nation.

People seem to be having a hard time handling this extra debt, because the 13.98% of student loan debt that is more than 90 days late is seventh-worst in the nation.

The scariest trait about the student loan situation in Delaware is that it is getting worse quickly.

Debt per person has grown by 31.96% in the past five years, third fastest in the nation.

The portion of loans that are very late grew by 16.77% over the same period, which was fourth fastest.

Late loans are the big problem in Kentucky. The state is second-worst with 15.66% of loans more than 90 days late. This has grown by 25.57% over the past five years, third fastest overall.

The big concern with North Carolina is how fast the problem is getting worse.

Student loan debt per person has grown by 36.41% over the past five years, the fastest in the nation.

This is another state where the biggest worry is how fast student loan debt burdens are growing. Student loan debt per person has grown by 29.27% in five years, which was seventh-fastest.

14.72% of student loans in Louisiana are more than 90 days overdue, which is fifth-worst. This problem is poised to get worse, since student loan debt per person has grown by 28.57% in five years, the ninth-fastest rate of growing debt burdens.

With an average of $6,320 in student loan debt per person, Ohio has the fifth biggest average student loan burden.

It’s no surprise then that lateness is a growing problem. The 9.41% growth in delinquencies over the past five years was seventh fastest.

Overdue student loans are a fast-growing concern in Michigan. The 11.26% growth of this problem over the past five years was sixth-highest.

There is 15.37% of student loans in Mississippi are more than 90 days overdue, which is the third-worst in the nation.

You can find a complete table of student loan problems by state at the end of this article.

Whether or not you live in one of the states with bad student loan problems, there are some common mistakes you should avoid:

1. Going after a degree that won’t help

If you think higher education is a path to a better future, you have to make sure you pursue the right degree.

First, choose a field where jobs are going to be in demand.

Next, find out what employers in that field look for when they hire. The type of degree you get and where you get it from might determine whether you can get a job in that field.

Finally, be realistic about your ability to earn the right degree for that field. Find out about the course work involved and see if it’s the kind of thing you’re good at.

2. Failing to finish your degree

Dropping out is the worst of both worlds. It leaves you with student loan debt but nothing to help you get a job.

Before you sign up for college, make sure you are ready. Then, keep your eyes on the prize throughout your time in college. It is getting the degree that makes it all worthwhile.

3. Staying in school to put off repayment

Student loans may let you delay payment if you are pursuing an additional degree. Just make sure you are staying in school to get qualifications that will help your career.

Going after another degree just because you don’t want to leave school can become an expensive habit. Don’t fall into this trap.

4. Thinking it’s not your problem because everybody does it

Just because your friends are racking up huge student loan burdens doesn’t mean it’s the right thing for you.

Misery may like company, but you won’t have any company when it comes to paying your debt. In the end, that is your responsibility.

Student loan debt charges interest. This means the longer you take to pay, the more it will cost you.

As with many problems, putting off facing up to your student loan will only make it harder to deal with.

How to Solve Your Student Loan Problem

If you are struggling with your student loan debt, here are some ways to get on top of the problem:

This isn’t something you can just blow off. When people are owed money, they tend to keep coming until they are paid back.

If you fail to make your payments, you are likely to face higher costs in interest and penalties, and long-lasting damage to your credit record.

Federal student loan programs generally let you apply for a program that will limit the amount you have to pay to a certain portion of your income.

That way, if you aren’t making much money, you won’t have to pay as much.

Income-based payment programs are not automatic. You have to sign up for them and renew every year.

Contact the company that is handling your loan payments for information on how to do this.

3. Budget around your payments

Every adult should have budget. This is a plan for how to spend your money.

Your budget should start with the most important items first. After food and shelter, your loan payments should be among the first things your paychecks go towards.

4. Build up a cushion when you can

Even if you are able to make your student loan payments, it’s wise to prepare for the unexpected.

Set aside an emergency fund to meet expenses like student loan payments in case you have a setback. That way losing your job or having an unexpected expense won’t force you to stop making those payments.

In case of an unexpected setback such as a change in job or medical expense, you can apply for a loan forbearance period.

The ability to apply for forbearance is another benefit of federal student loans. It doesn’t happen automatically though. You have to apply for it and be approved – you can’t simply stop making your payment.

Also, be aware that during a forbearance period your student debt will continue to be charged interest. The longer that period lasts, the more interest you will be charged.

Refinancing means getting a new loan to pay off your old loan. It can make sense if it lowers your interest rate.

It can also help by stretching your payments out over a longer time to make them more manageable from month to month.

Keep in mind that stretching your payments out over a longer time is likely to mean paying more interest in the long run.

Also, refinancing from a federal student loan to a non-federal loan can mean losing some of the benefits of federal loan programs. These include income-based payment plans and forbearance periods.

When you consider refinancing, be sure to compare multiple lenders. Loan rates and fees differ a great deal from lender to lender, so a little shopping around can save you a lot.