Buying into these most common tax filing myths can cost you an armload of cash but MyBankTracker has separated fact from fiction so you don't end up in the red. 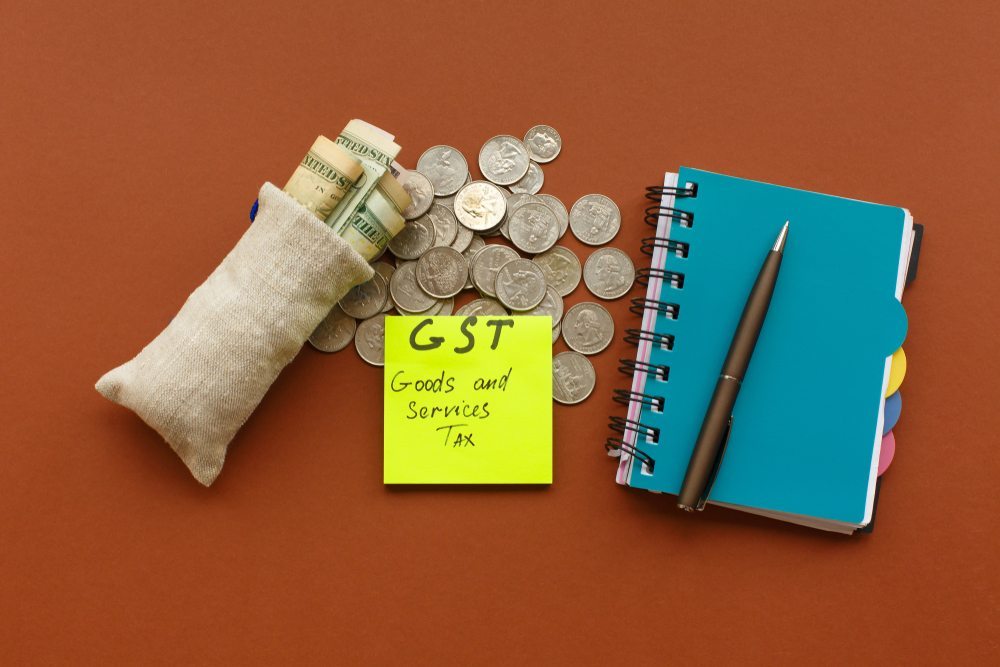 There are lots of misconceptions floating around about the best moves to make when it comes to filing your taxes.

We know that every penny counts, especially at tax time, so we've busted five of the most common tax filing myths. If you're getting ready to get your return in order, take a look at the biggest tax traps you can't afford to fall into.

1. Filing jointly is always the best deal if you're married

If you're married, one of the most important things you have to decide at tax time is how you're going to file. For most couples, filing jointly is the obvious choice since it qualifies you for a greater number of tax credits and deductions but there are a few situations where you may be better off with separate returns.

When you're going through a divorce, for instance, filing separately might be a wise idea if you're worried about your soon-to-be ex owing a huge bill or you just want to create some distance financially. It can also help you out if you've got a lot of medical expenses to deduct but your joint income is too high to allow you to write them off.

Filing individual returns can also help you out if your spouse is a high earner and you're stuck with a mountain of student loans. If you're trying to get on an Income-Based Repayment plan, only your income will be used to determine whether you qualify and what your payments will be if you filed a separate return.

The trade-off is that you may be sacrificing tax breaks like the student loan interest deduction or the American Opportunity Credit, in the process.

2. You don't have to file if you're still in school

Unless you manage to find a great gig, the odds of making a lot of money while you're still in college aren't great, but that doesn't mean you're automatically excluded from filing a tax return. Whether or not you have to file comes down to your filing status, your age and how much money you made. If you're still in school and you're not married, you'll have to file a return for 2020, if you made at least $12,400 last year.

Figuring out whether you need to file your own return gets a little trickier if your parents are still giving you financial support. If you're working but they're paying more than half your expenses while you're in college, they can technically still count you as a dependent on their return until you turn 24.

3. You have to be married or have kids to claim the Earned Income Credit

Snagging an extra tax credit or two can put a serious dent in the amount of taxes you owe so it's worth it to look into all the ones you think you might qualify for. The Earned Income Credit, created for low-income earners, is one that many people overlook because they assume that they're not eligible if they're unmarried or don't have any dependents but that's a potentially costly misconception.

For 2020, single filers who earn less than $15,800 after subtracting their deductions and exemptions can claim the credit, even if they don't have kids. The credit is worth up to  $538 for single filers with no kids and up to $6,660 if you're married and have three or more children.

That's a major boon for 20-somethings who are just out of college and are still working their way up the career ladder. You can even claim it if you're self-employed, which is a nice perk if you're wading into the freelance world for the first time.

If you're trying to knock a few bucks off your tax bill, the IRS has a free tool that can tell you if you're eligible just by answering a few questions.

4. Filing an extension means you can put off paying

Once April 15th hits, the IRS expects you to hand in your return, along with whatever money you owe towards your tax bill. Filing an extension gives you an extra six months to get your return in, but it doesn't mean you can put off paying your taxes until then. Your outstanding taxes are still due by the filing deadline and the longer you wait to cut a check, the more you'll owe.

There are two different penalties Uncle Sam can hit you with if you don't file on time.

There's also the interest to consider, which is set at the federal short-term rate plus 3 percent.

To get an idea of how expensive dragging your heels is, here's an example. Let's say you owe $1,000, but you filed an extension. You dodge the failure to file penalty but you're still on the hook for not paying. After six months, you finally pony up the cash but now you owe an extra $45 for interest and penalties.

If you didn't file an extension, you can tack on an extra $228 to your bill. That's a pretty good reason to make sure you pay up as soon as possible.

5. Getting a refund is a good thing

Obviously, not having to pay more in taxes than you already owe is the goal, but a lot of people tend to approach tax time as a payday. While it's nice to get a few thousand dollars handed back to you, planning for a refund isn't the best strategy. What you're basically doing is allowing the government to borrow that money from you, interest-free.

The smarter thing to do is adjust your withholding so you're not having too much taxes taken out during the year. Figuring out what the right amount is involves plugging in some basic information to the IRS withholding calculator.

It's also a good idea to run the numbers any time you experience a major life change, such as a marriage, divorce or the birth of a child.

<p>Filing separately may also prove advantageous if the spouses have similar incomes (depending on how your state tax system works), or if one has high employee business expenses or medical expenses. I always run the return both ways, and if MFS saves more than the additional cost of preparing the return, that's how it goes.</p><p>One other tip-Every year stands on its own. You can bounce between joint and separate as you choose if it saves you money.</p>