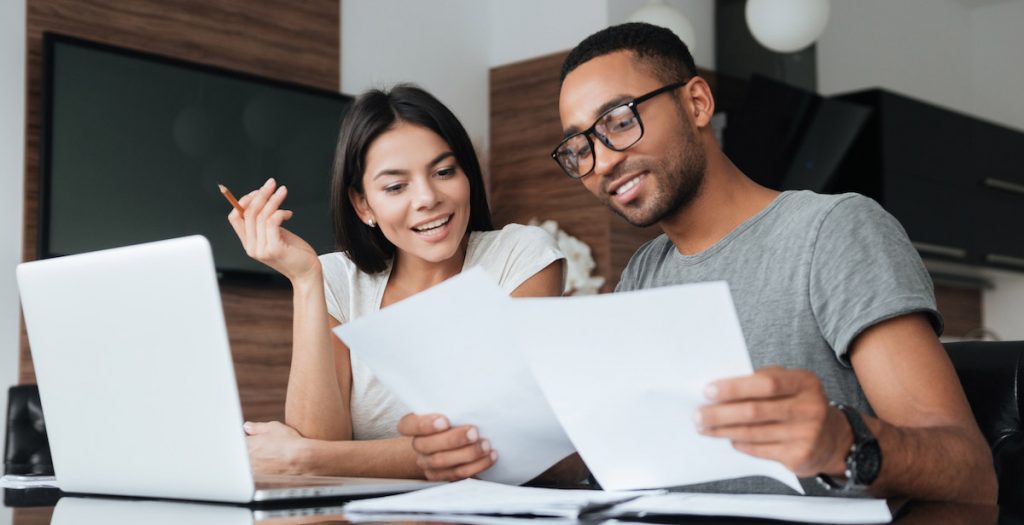 Use a no-penalty certificate of deposit (CD) when you want your money to earn more interest than a savings account, but still have easy access to those funds.

Compare the best no-penalty CDs that offer the market-leading APYs without worrying about early withdrawal penalties.

Ally Bank’s 11-month No Penalty CD stands out thanks to its flexibility. This CD doesn’t charge a penalty if you need to cash out early.

The rate on the CD can even beat some of the top savings accounts on the market.

The 7-month No-Penalty CD from Marcus is a shorter-term option for savers who want to be able to access their funds without any early withdrawal penalty.

It offers a competitive interest rate with a minimum deposit of $500.  (Note that there are 11-month and 13-month terms available for this CD, but the rates are not as attractive.)

CIT Bank's 11-month No-Penalty CD is another CD for those who want to designate savings toward a particular savings goal -- with the possibility that this money is needed at a moment's notice.

The minimum opening deposit is $1,000 and daily compounding interest applies to the CD balance.

What is a No-Penalty CD?

A no-penalty CD is a certificate of deposit that doesn't charge any penalties for withdrawing the money before the agreed-upon maturity term is over.

Typically, when you open a regular CD, you are agreeing to lock in the deposits for a specified period of time (aka. maturity term).

That's why CDs tend to offer interest rates that are higher than savings accounts.

So, if you want to withdraw the money in a CD before the maturity term, you will often get hit with an early withdrawal penalty.

No-penalty CDs do not charge such a penalty.

Early withdrawal penalties may be charged in different formats. Most commonly, the penalty is equivalent to the amount of interest earned over a certain time period -- where this time period varies by the maturity term.

Essentially, the longer the maturity term, the bigger the penalty.

Generally, no-penalty CDs will tend to have lower interest rates in comparison to regular CDs with similar terms.

That is often the downside in exchange for the comfort of being able to access the funds without a penalty.

When to Use a No-Penalty CD

A no-penalty CD can be used for a few purposes:

You may have a short-term savings goal with a flexible timeline. And, you want to allocate a specific amount of money towards this goal -- separate from your other goals.

A no-penalty CD can help to organize these different savings goals while offering quick access to the money once you have reached these goals.

Similar to short-term savings, an emergency fund is there ready to use in the most unexpected of circumstances.

A no-penalty CD can be designated as a financial backup that is reserved only for unplanned expenses.

Make it more difficult to overspend by forcing yourself to put money into a no-penalty CD.

While it doesn't have any fee for withdrawal, you might feel that it is a bigger hassle (versus a simple withdrawal from a savings account). This could act as a way to help you to avoid spending your savings.

How to Choose a No-Penalty CD

A no-penalty CD is a relatively straightforward deposit account.

Here are the main factors to consider when choosing one:

Not surprisingly, you’d want to choose the higher interest rate available at the time of opening the CD account.

The interest rate can vary based on the economic climate, but once you open the CD, you lock in the rate for the life of the CD account.

The maturity term is the period of time that the no-penalty CD will maintain the interest rate before renewing at a new rate.

Because you can withdraw the CD at any time without penalty, this maturity term may be less of a concern. If you see the no-penalty CD rate increase significantly while you’re locked in at a lower rate, just withdraw the funds and open a new CD.

Are There Risks to Using No-Penalty CDs?

No-penalty CDs, and most CDs in general, are very low-risk investments. For the most part, your principal is guaranteed with little downside -- that is, you can’t lose money on it.

The biggest concern is FDIC insurance, which covers up to $250,000 in deposits per account ownership type per person at each bank.

You should be aware that the amount in excess of the coverage limit is not guaranteed in the rare event that the bank shuts down for business.

The easiest way to avoid this problem is to split up your money in CDs across different banks.

Since you can take out the money from your no-penalty CD at any time, it may feel very similar to a savings account.

The differences come from the interest rates and how you use these accounts in your money management setup.

No-penalty CDs have fixed rates that lock in at the time that you open the account. Savings accounts have variable rates that can change with little to no notice.

CDs can be better choices for those who want to use them to stick to saving for financial goals.

No-penalty CDs are most suited for short-term savings goals or unexpected expenses because they can be withdrawn at any time without a fee.

The easy accessibility of savings accounts may be too tempting to someone who wants to keep their spending in check.

Personal finance stories curated for you

Thanks for signing up!