15-Year Mortgage 30-Year Mortgage; A 30 gives lower monthly payments, you pay a full point more in interest over the course of loan. Here are the numbers 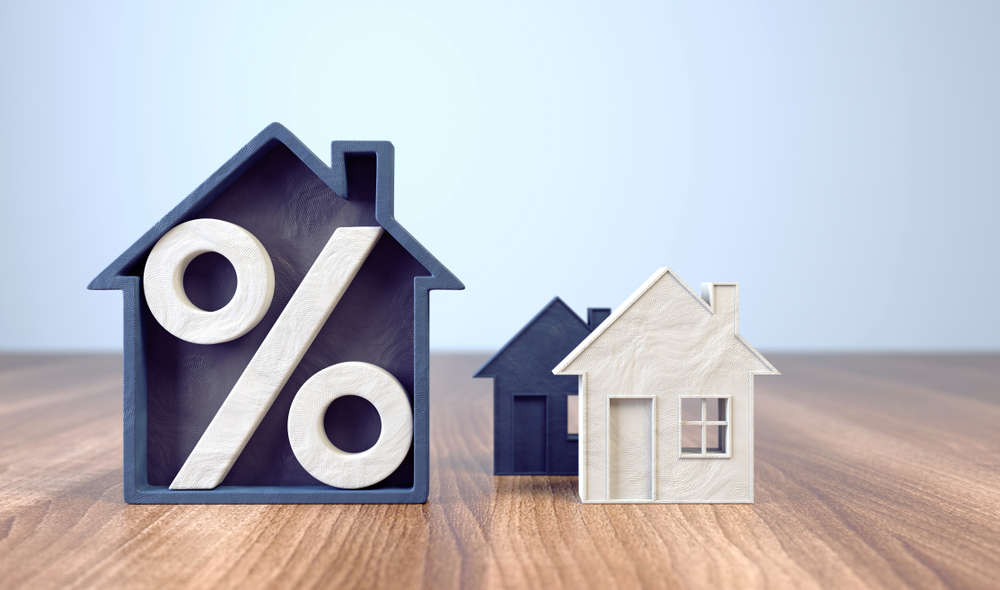 On a 30 you get lower monthly payments but end up paying substantially more in interest.

From most lenders today there is a full point difference in mortgage interest rates between a 30-year and 15-year mortgage, which really does add up.

If we compare a typical 4.5 percent interest rate on a 30-year fixed mortgage with one that is 15 years we find that the shorter term loan is just 3.5 percent.

Let's say you found a bargain on a foreclosed home; you had enough to put 25 percent down on a $400,000 house that, with just a little work, would put a roof over your family for at least a decade.

Given the loan's length and amount financed, that first payment will be overwhelmingly interest, $1,125.06.

The initial payment would only tackle $395.06 in principle, maybe enough for you to proudly point to the water heater you would then own.

Your last remittance will turn the balance between principal and interest on its head. $1,514.38 would pay off the last of the principal with only $5.68 going to interest.

You'd save a lot if you were to borrow the same amount with a 15-year fixed-rate mortgage at 3.5 percent.

Not only is the interest a full point lower, you would also pay down more principal each time you send in a check, building $1,269.65  in equity with that very first payment,  rising to $2,138.41 with the last.

Can you count on having an extra $625 every month to cover the additional cost of the 15-year mortgage?

We all have unexpected expenses, so ensure you've a cushion.

The criteria used for these loan rates included that the borrower had a credit score of at least 740, paid no points and put at least 20 percent down.

Your payment would go up but by how much?

Having that extra money set aside would let you cover nine full months of the mortgage payment if need be in case of emergency.

It could last even longer if you split the $20k 50/50 between putting a savings account and an S&P 500 Index no-load mutual fund (which is liquid and traditionally has appreciated more than a savings account).

They were considered revolutionary for their day, because they were double the length of the previous home loans with homeowners able to borrow a larger percentage than ever before.

When the 30-year home loan came in years later, it helped boost home ownership with its lower payments; it became the norm.

Today, it's a good time to look again at the numbers.

If you can afford the higher payments, with a full point difference in rate these days, it makes more sense to get a 15-year mortgage.

Often it's still a better deal if you put down a lower deposit and save the rest to give yourself a financial cushion to cover the higher monthly payment.

About the author Paul M.J. Suchecki
Paul is a freelance writer for MyBankTracker.com who focuses on homeownership and money issues. He is an expert in mortgages and real estate.
Add a comment