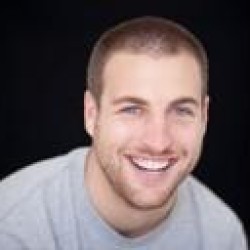 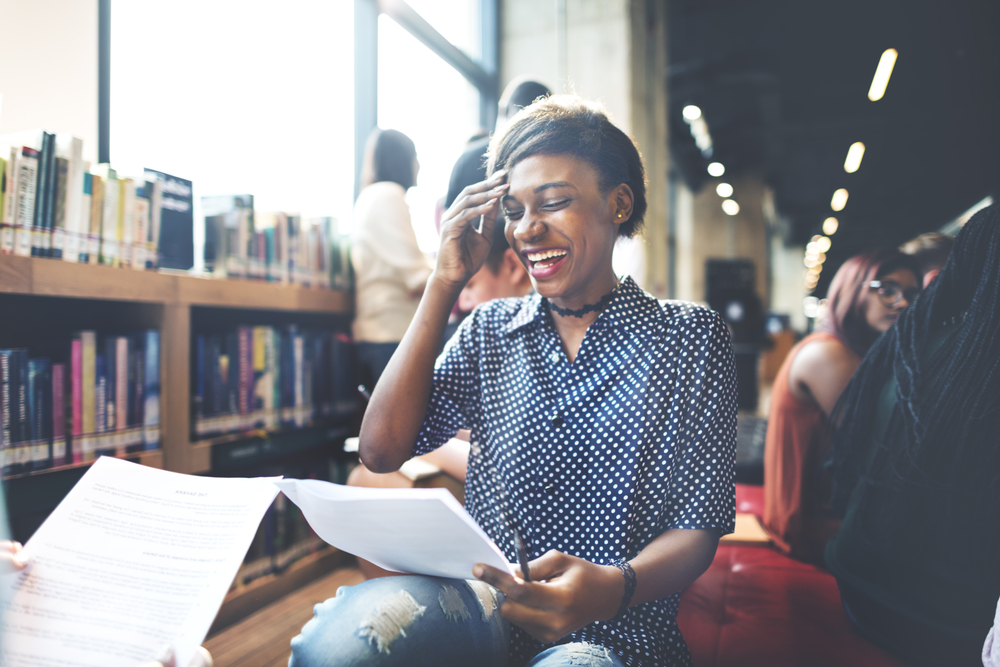 With double-digit increases in tuition over the last two years and additional increases to come, it’s not surprising to read about students preparing to march. Parents and teens looking to plan for the future may find their past options and benefits are now gone.

Before I jump into my weekly column, I think it is important to highlight that average four-year private college cost of $53,949 in 2020/2021 to give you guys a sense of what to expect. This average was determined by the College Board, a not-for-profit association that tracks higher education costs and factors in tuition, fees, room and board.

While there are multiple ways to save for college, recent economic times have made some options less practical. One option to quickly losing it's flair; 529 plans.

For those unfamiliar with 529 plans here is a quick recap. Essentially 529 college-plans allow people to save for future college expenses and withdraw their savings tax-free.

There are two versions, a savings option, and a prepaid option. The prepaid option of 529 plans allows individuals to pay for up to four years of college tuition at today’s cost – not too shabby at colleges and universities continue to increase tuition.

In both cases, 529s have been criticized to rely too heavily on stocks and carry too many fees, such as plan-management fees.

No matter which plan you choose, visit Finaid.org to review the state tax deductions that exist. If your state offers a generous deduction, it can be worth taking, even if the plan charges higher expenses. If your state does not offer any benefits for residents, take advantage of all the 529 plans available, by comparing plan features.

New participants are stuck dealing with plans that have been effected by  economy, many which have lost attractiveness. Many states have begun to overhaul these plans, adding premiums to cover today’s increases as well as potential future increases in tuition. For example, locking into a college tuition today may cost you an additional 40% on that cost due to these premiums.

Even with these risks and fees 529s can be a smart option, as they carry tax advantages and have much higher contribution limits.

The End of 529 Prepaid Plans

Earlier this week the Wall Street Journal reported that Washington state legislators announced that the state’s 529 prepaid tuition college-savings would be going through considerable changes.

This announcement comes at a time when cash strapped states such as Alabama face class-action suits due to the inability to fulfill requests from families ready to put their children into college. Others look to cut the prepaid programs all together as tuition continues to increases.

To day only 11 states have plans, down from 18 since 2002. This includes Tennessee who closed their plans to new participants last November.

Looking at other options

If 529 Plans interest you, but working with a specific state does not, there is the option of investing into Private 529 Plans. These private-college prepaid tuition plan are open to residents of any state. They also permit you to purchase tuition certificates, which can be redeemed for tuition—even if it rises—at about 270 schools in the consortium.

Additionally, it is worth considering Coverdell ESAs (once known as Education IRAs), which offer tax-free growth, but have very low contribution limits. Others have recommend deposit accounts, such as CDs, Savings. These options won’t let you save on taxes, but you avoid the high fees and connection to stocks that come with 529s.

Though 529s were once herald as the ultimate college savings option, new economic times and fees are now forcing those wishing for higher education to look at multiple options.

About the author Alexander Matjanec
Alexander Matjanec is a Co-Founder of MyBanktracker, who specializes in banking trends and consumer financial products.
https://www.mybanktracker.com/member/alex
Add a comment

<p>I would encourage readers to check out <a href="http://disq.us/url?url=http%3A%2F%2Fwww.collegesavings.org%3AouahJNki_b0k0WZe29IW4Nwkeg0&amp;cuid=15643" rel="nofollow noopener" title="www.collegesavings.org">www.collegesavings.org</a> for accurate, comprehensive, unbiased information about 529 plans. Prepaid plans are very much alive and well in12 states. Those plans had more than $17 billion invested in them as of 6/30/10. There is no need to be sure that your child attends college in the state that you invest in. Also, nearly every state has 529 plan investment options that have no connection to stocks you don't need to choose a Coverdell to find a conservative or principal protected investment option.</p>