Learn why amortized fixed-rate loans aren't all that popular, but they've more than proven their worth considering. 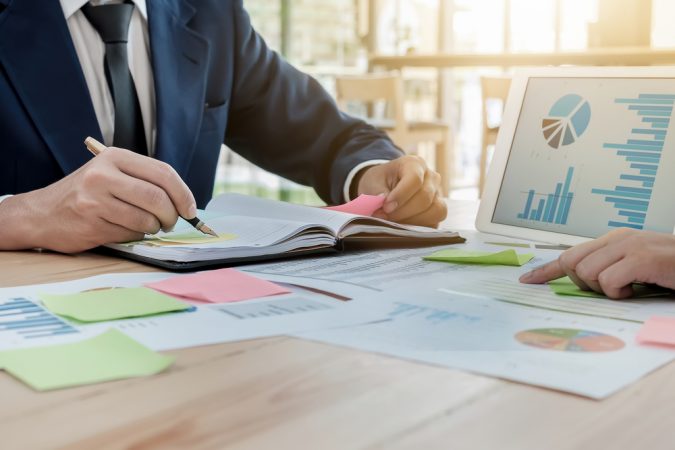 Amortization, the word, stems from the Latin “mort,” meaning death. In real estate speak, it literally means to “kill a loan” over a defined period of time.

This fixed-rate mortgage (FRM) instrument is a good disciplinary tool for consumers who prefer predictability when it comes to their financial lives.

Although conservative by design and behavior -- compared with its slicker, more mercurial rivals such as the adjustable rate mortgage (ARM), interest-only and option loan -- it remains the popular choice, especially in today’s low-interest-rate environment.

Unless you’re paying all cash for a house, you are going to need a loan to finance your purchase.

After reviewing your credit score, income, and current debt, your lender says you’re ready to go and quotes you an interest rate of 5 percent.

You express that you prefer the peace of mind that accompanies knowing exactly what your mortgage payment will be each month.

He replies that while you could finagle an initial lower interest rate with an adjustable or interest-only loan, you’re a perfect candidate for an amortized fixed-rate mortgage.

Next, he asks how much time do you want to pay off (or kill) your loan.

A 30-year term will require 360 monthly payments. A 15-year term requires 180 payments, but with the 15-year product, because you’re paying it off in half the time, your monthly amortized payment will run about 35 percent higher than the 30-year loan.

After selecting the 30-year term (the 15-year alternative was tempting, but the 35 percent increase would have been a budget-buster), your lender calculates your monthly payment at $536.82.

Now, you’re more than a little curious as to how he came up with that exact figure.

The good news is, this monthly payment will never change, making your budget planning easy.

The downside is, you discover that in the early years of your loan, very little goes to paying down the principal.

“When borrowers first see how little of their monthly mortgage payment is applied to paying down the principle in those first years, they’re shocked,” admitted Jason Leaf, manager of Franklin Loan Center offices in Pasadena and San Dimas, Calif.

Over time, however, this trend reverses.

Competitive alternatives to your amortized loan

In the late 1970s, mortgage lenders developed an alternative payment plan for borrowers.

This initiative was motivated more by lenders who wanted to protect their portfolio of assets (receivables or loans on their books) than by any desire to give borrowers more lending choices.

If lenders, for example, held a large portfolio of loans paying them 4 percent and then saw interest rates jump to 8 percent, they were holding a big bag of market-lagging assets.

With more adjustable rate mortgages, however, their loans could mirror the current market, insulating their portfolios from interest-rate swings.

As a result, your $100,000 loan commitment, in our example, would actually grow in size (to make up for the true interest you weren’t paying), swelling the size of the loan instead of killing it off.

Going forward, it was only a matter of time before more exotic financing arrived.

For instance, you could take out an interest-only loan, whereby you would pay only the interest on your loan.

At some point, according to your loan agreement, you would have to pay off this balloon payment or refinance.

Refinancing, of course, became more problematic after the real estate crash of 2008, because the value of your home -- the collateral against which the bank would consider a refinance -- had fallen sharply.

During this same creative financing period, option ARMs also became the rage, letting the borrower decide whether he wanted to make just a 1-percent minimum payment on his loan, instead of the market rate of 5 percent (per our example).

Again, whatever wasn’t paid on the front-end was added to the back-end.

In this lax environment, many lenders would let borrowers increase their debt to 120 percent (or up to $120,000 in our $100,000 loan example) before converting your mortgage to a 30-year fixed payment, often without notice.

So while this new generation of mortgage loans gave you more options, it also gave you little incentive to be disciplined financially.

Conventional wisdom said that market appreciation would make up for any excesses on the part of borrowers and lenders.

When the market stopped appreciating… well, you know the end of the story.

Returning to the tried and true

Given the excesses of the past, the humble amortized fixed-rate mortgage is again enjoying a modicum of glory.

Fixed-rate borrowers, horrified at seeing so much of their hard-earned cash going to pay the interest in the early years, actually have options that put them in control of their finances.

Should they choose to pay their mortgage biweekly, resulting in 13 monthly payments for the year instead of the usual 12, they’ll reduce their mortgage term from 30 years to 22 years.

Another available tactic is to overpay your monthly commitment, whenever the opportunity arises, say, your work gives you a bonus check or your rich aunt Gladys sends you $250 for your birthday.

The extra you pay directly reduces your principal, shortening your loan term.

Check with your lender first, to make sure that option is available.

“The greater the amount, the more payments you can cross off,” Leaf said.
So, the amortized fixed-rate mortgage is not as inflexible as you might think.

Ultimately, you have a choice: You can use a fixed-rated amortized product to kill off your loan, or you can choose an alternative and risk that it just might kill you financially.