Are Your Finances Ready For An Emergency?

Having an emergency and no way to pay for it can be hard. Find out if your finances are ready for an emergency that could strike at any time. 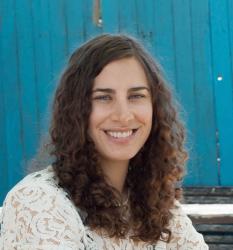 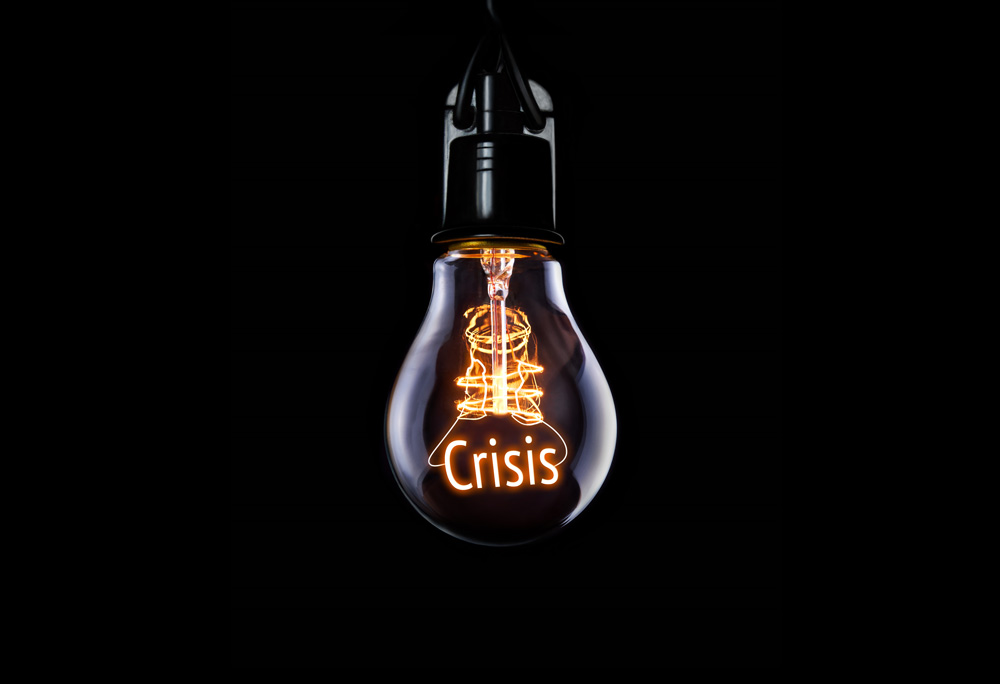 This September I went on a solo four-week road trip across seven US states. It was, in a word, awesome. I was living life on the road. Adventure and spontaneity were my bunkmates. I was Amelia Earhart, only with a car instead of a plane. (Plus, I made it back alive.)

A mere two hours after I left my hometown, my check engine light came on. This was the first of many appearances that little orange light would make on my trip. I had car problems coming out the wazoo for the entire time I was traveling.

If you think I budgeted for car problems, you’re giving me way too much credit. I am a great saver, and I put aside more than enough money to pay for my food, lodging, gas, and ‘fun money’ on my trip. I didn’t put away a single dime for car problems.

Now I can hear you saying “Kara. It was a road trip. How could you not plan for car problems?” Well dear reader, when you say it like that I sound very silly. I promise I’m not. I didn’t plan for car problems because I poured a lot of time and money into my car before I ever hit the road. I took care of that little red sedan like it was my first born child.

I got a new battery, a new timing belt, two new tires, an oil change, an alignment, and a new crankshaft sensor before I hit the road. That’s a lot of car work. I’d given it the star treatment. I thought my car was in tip top shape before I left town, and I expected it to get me from start to finish without any major problems. While I did budget for two oil changes, I didn’t expect that I would have recurring engine problems on my trip.

That’s the delicious irony of an emergency, isn’t it? You can’t expect it. It comes out of nowhere and blindsides you. I spent $600 over the course of my trip trying to diagnose and fix my car problems. I saw six different mechanics in five different states. Each time I pulled into one of their parking lots, I thanked the universe that I had an emergency fund.

Prepare For the Unknown

The one thing I know to be true in this whole world is that your emergency fund will take a hit at some point. To quote The Breakfast Club: “The world’s an imperfect place. Screws fall out all the time.” (Go rent it right now if you need to. I’ll wait.)

I’m a big believer in the emergency fund. Not having any money set aside for those random emergencies is too stressful for me. I had a small emergency fund the entire time I was paying off my student loans. I’ve been adding to it ever since to get it to the point that I can weather almost any kind of emergency.

How Much to Prepare

How did I determine what was sufficient for my emergency fund? One of the most common personal finance mantras is to have three to six months savings set aside. That’s a good starting point. Everyone’s emergency fund will look a little different since everyone has a different financial picture. There’s no one size fits all.

Still, I like having a concrete goal to work toward. So, to make sure that I would be truly ready for an emergency, I sat down and looked at my life. My monthly living expenses range from $1,200-$1,300. That includes rent, food, gas, utilities, health insurance, and money for working from coffee shops. I pay my car insurance in lump sums twice a year, which totals about $900. Tripling my monthly expenses, and then adding in my car insurance, brought me to $4,800. That was my first goal for my emergency fund.

I hit that goal pretty early after I started saving. As I was saving for it, it occurred to me that I didn’t feel really secure with that amount of money in there. I felt it just wasn’t enough to handle the surprises that life throws at you. I realized that the traditional emergency fund advice didn’t work for me. I was feeling low-level anxiety about not having saved enough, so I set a goal of $10,000 for my emergency fund.

Get Your E-Fund On Track

I’m still working toward my goal of $10,000. I’m close, but there’s still a chunk to go. The key part of having an emergency fund is that it should be enough to cover all but the most extreme emergencies. You shouldn’t count your credit cards or parents as part of your emergency fund.

I was very glad that I decided to ‘oversave’ when I started having car problems. I knew I had enough to cover any costs out on the road so that I could make it back home safely. That peace of mind is priceless.

To get your emergency fund on track, take stock of three things.

To get started on step one, let’s go back a second. The traditional three to six month emergency fund advice is sound. Like I said, it’s a good starting point. It’s up to you as an individual to determine if that’s enough money for you, though. It’s not a hard rule.

Figure out how much you feel comfortable with. It’s ok if it’s more or less than me, or than your friends. This is your money. The only person it needs to satisfy is you. Once you have a number in mind, write it down somewhere so that you can see it. Work toward hitting that number every day.

How you go about saving is the most important part of this whole process. I personally like to set one financial goal at a time so I can throw every spare dollar I have at one thing. I move my money around manually and don’t automate my savings at all. I’ve found that I can get distracted when I focus on too many different goals at once.

That’s how I save. It might be right for you- it might not. You might like saving for multiple goals at once. You might automate your savings and forget you’re even doing it. Ultimately, it doesn’t matter that much how you save as long as you save.

Step number three is easy enough to knock out. Emergency funds need to be accessible whenever you might need them. Don’t put them in CD’s, investments, or keep cash under your mattress. I couldn’t have paid any of the mechanics I saw if I had left all my cash back at home.

Open a savings account at your personal bank and mark it for your e-fund. Nothing else goes in, and money only comes out for a true emergency.

It might take you awhile to build up your e-fund. I’ve been saving for about a year and a half to get to where I am today. You don’t have to see overnight results. Just like the fable taught us: slow and steady wins the race.

Once you reach your number, you can shift your savings goals. You don’t have to be saving for an emergency fund until the day you die. At some point, you’ll start losing value if you keep all your money in a low-interest savings account. If you keep $50,000 in your emergency fund and your expenses top out at $20,000, you’ve gone overboard.

If and when your e-fund takes a hit though, replenish it until you get back to your number. Remember, we live in an imperfect world. Preparation is one of the best tools we have to ride out emergencies. Don’t let your e-fund run dry. Keep it as level with your goal as you can, and you’ll be fine.