Reasons Why You Don't Have Enough to Retire

Remember that IRA, pension fund or 401(k) account you had at your last job? If you didn't roll it over to another account or cash it in then chances are that account is currently floating in li... 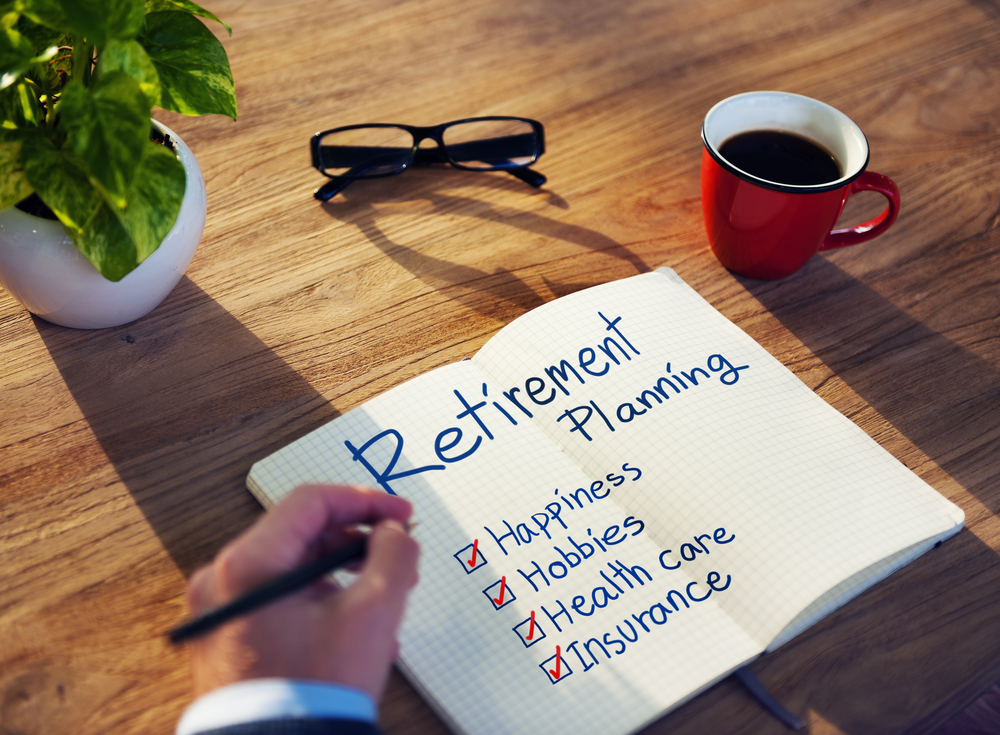 But, how much responsibility should Americans take for their lack of retirement funds?

About $2 trillion in retirement funds were lost in the stock market during the recession according to figures given by the Congressional Budget Office back in 2008.

In addition, many Americans faced with job loss, sickness and the like may have been forced to make early withdrawals on their retirement accounts.

But, there are a number of other reasons why Americans may not have enough money for retirement, and many of those reasons have nothing to do with the economy or sudden illness.

In no specific order, here's a list of some of the reasons you may not have enough to retire comfortably:

Remember that IRA, pension fund or 401(k) account you had at your last job?

If you didn't roll it over to another account or cash it in then chances are that account is currently floating in limbo somewhere with no one to claim it.

Free services offered by the National Registry of Unclaimed Retirement Benefits, the National Association of Unclaimed Property Administrators and the Pension Benefit Guaranty Corporation could help you track down accounts that may have been lost for any number of reasons.

Retirement benefits can become lost for any number of reasons.

Maybe you left a job and were contributing such a small portion of your income to the accounts that when you finally switched employers you simply forgot the account existed.

For younger adults just entering the workforce and beginning to make contributions to retirement accounts, there's always a temptation to touch your retirement funds.

With retirement decades away for most 20-somethings, what could it hurt to withdraw the money you've been saving in your retirement account to fund that backpacking trip you've been talking about taking?

This mentality is the reason why more than half of 401(k) enrollees between the ages of 20 and 29 cash out their plans when switching jobs, according to Aon Hewitt—more than any other age group tracked by the consultancy firm.

Early cash outs on these type of retirement accounts can erode retirement funds over the lifetime of one's working career by as much as 67%.

Meanwhile, the taxes and penalties associated with an early withdrawal could leave you with just 60% or less than what you originally contributed.

Try to remember that you may be young now, but that you won't be forever.

If you plan on retiring and decide to open a retirement account then you owe it to no one but yourself to keep the funds in there.

Make a commitment to keep your retirement funds where they belong, especially if you're expenses aren't for an emergency.

What if the reason that many Americans don't have enough funds for retirement is simply because they don't plan on retiring?

According to Christian, a 35-year old self-employed individual from Indiana, the idea of retirement planning has essentially become obsolete.

In fact, when Christian's financial planner asked him about his retirement plans, he answered by stating he had none.

According to Christian—who has no consumer debt and works on the internet from home—fewer people in his age range and younger are considering pensions and 401(k) accounts since they are often times self-employed and enjoy what they do for a living.

"The idea ofretirement, regardless of whats happening in the economy, is to many an outmoded idea" Christian told MyBankTracker.

"If the economy is bad, we need people working, and people seem to enjoy working, especially now that flexible and rewarding work has never been so accessible."

I personally know a couple of individuals in Christian's position, and am always fascinated when they express similar sentiments.

These individuals, of course, still maintain checking and savings accounts.

The difference though is that they don't approach retirement as a magical number, whether it's an age or an amount of money they'd like put aside.

Instead, work is considered something that will be a part of their life until they are physically unable to perform it.

So, the next time you read about how depleted retirement savings in America have become just know that many consumers, for better or for worse, are actively making the decision not to invest in their twilight years.

Other than the recession, job loss or unexpected emergency expenses, what are some of the reasons you're not contributing to a retirement account?