What Are the Indicators of a Good Economy?

What are indicators of a good economy? MyBankTracker lays out and explains the key signs that predict a strengthening economy. 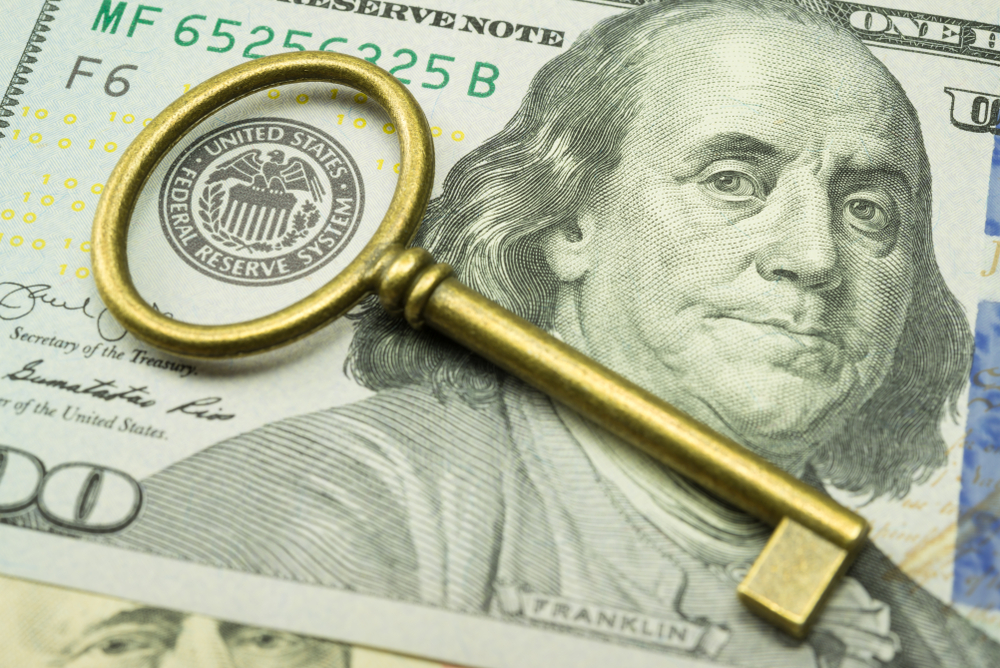 How is the economy doing? How can anybody tell?

In the news, there is always a lot of talk about gas prices, unemployment figures, the stock market, gross domestic product, consumer spending, consumer confidence, but what does it all mean?

What are some real indicators of a good economy?

Everyone knows how important it is to have a job and a steady income, so it makes sense that low unemployment figures may suggest the economy is strong.

So how is unemployment measured?

Every month, the U.S. Bureau of Labor Statistics conducts a random survey of 60,000 people around the country in which they are asked about their employment status.

An individual is considered to be unemployed if they respond that they are not working and are actively seeking employment.

According to Lawrence H. Summers, former secretary of the US Treasury and president of Harvard University, one out of six of the unemployed are teenagers, and 32.8 percent are under 24, so should we take all of this information with a grain of salt?

And if there is bad news ahead, what can you do?

Whether or not you are looking ahead and feeling optimistic or pessimistic about the economy, it is always an excellent idea to put money into savings.

Even if you're not feeling pessimistic about the future, putting money into an emergency account is a smart move, and more so if you're feeling like the outlook isn't good.

However, if you're not spending any money at all, you aren't driving the economy, either!

Now let's take a closer look at which of the big economic indicators that are worth your attention.

What is Important to Know About Unemployment Numbers?

The most obvious season is around the holidays when retail stores hire more workers temporarily, or delivery services like UPS and Fedex hire more drivers to handle a flood of Christmas packages flying around the globe.

Most of these workers will find themselves out of a job at the end of the season, so it’s not surprising to see the unemployment rate creep upward in January.

For this reason, it is important to look at annual trends in unemployment and compare rates not just the prior months, but to the previous year to get a feel for what might signal bad news as an economic indicator or what might be a normal market force.

Those who have not found a job but have stopped looking for work are not counted among the unemployed.

Some economists, politicians, and pundits argue that the lack of inclusion of those who have dropped out of the workforce makes the unemployment numbers look better than they may be.

However, whether or not they have stopped looking for jobs because they became discouraged or for other reasons, like illness or family obligations, the bottom line is that they have chosen to not work and to not continue to look for a job.

If their household income is impacted, unemployment numbers won’t reflect that. Instead, that factor will eventually influence other economic indicators, like consumer spending.

Many of those who reported that they are employed may have accepted a job that doesn’t pay as well as their previous job.

These folks are underemployed, a factor that also affects other economic indicators and their status won’t be reflected in the unemployment numbers.

A nonprofit organization called the Conference Board prepares a report called the consumer confidence index every month based on a survey of 5,000 households about their spending plans.

The Conference Board defines the CCI as "a monthly report detailing consumer attitudes and buying intentions, with data available by age, income and region."

What is Important to Know About the Consumer Confidence Index?

The CCI seeks to measure how confident people are about their own economic future.

For example, a family with plans for an action-packed vacation along with plans to buy a new car and big screen TV would presumably have a lot of confidence about their economic future, and possibly the economy in general.

When more and more households are spending and making plans to spend, consumer confidence is high.

When people are scaling back spending, whether in the food budget or putting off plans to buy a new washer and dryer, their confidence is low.

What does the consumer confidence index mean?

When confidence is up, it means the potential for more money moving through the economy, thereby strengthening the economy by providing more jobs, and more growth.

In other words, when you spend money, it is good for the economy.

When everybody feels like spending money, it's really good for the economy, so as much as saving is important, spending is also an economic driver, too!

The number in the report may not be as important as whether the figures are trending up or down over a period of several months.

When the ball gets rolling in the economy, it takes some time to build up momentum.

One month of high consumer confidence isn’t a good sign the economy is picking up unless the trend continues.

The Existing Home Sales Report is released monthly by the National Association of Realtors.

This report details home sales across the nation, excluding the sale of newly constructed homes.

New construction sales, also known as “housing starts,” are reported separately by the Census Bureau and the Department of Housing and Urban Development (HUD).

What is important to know about existing home sales and housing starts?

Together, these two economic indicators can show how solid household incomes are around the country and growth in these areas can suggest the economy is on the upswing.

The fact that people are investing in homes shows that they have confidence in their ability to pay for a home.

Additionally, in order to get a loan, a bank must show confidence in a family’s ability to pay as well, so this indicator can predict how stable the job market may be, or at least how stable it is believed to be.

After the housing boom and bubble cycle, this economic indicator should be taken in context with other important indicators to get a strong picture about how the economy is doing.

The Durable Goods Report is another report released by the Census Bureau.

It outlines data from over 4,000 manufacturers about new orders they have received.

What is important to know about the Durable Goods Report?

The DGR shows trends about higher-priced manufactured goods with a useful life of three years or more, such as cars, refrigerators and other appliances, tools, and sporting goods on the consumer side.

On the business end, it includes turbines, fleet vehicles, and other major purchases.

Like the other indicators, it shows the confidence people have about their own pocketbooks and future ability to spend money on other things.

Like some of the other indicators, an overall upward trend is better as a sign of a strong economy rather than one month or a lot of fluctuation over a few months.

Seasonality should also be considered.

For example, a big change in weather might prompt the sale of snow blowers or lawn mowers, so consider past data as well as trends over the last five or six months.