Learn how to take a required minimum distribution from your IRA CD so that you are following all the rules set forth by the IRS. This allows you to get your retirement savings without incurring any penalties and taxes that could hurt your IRA CD earnings. Find out how to use IRA CDs strategically for your retirement. 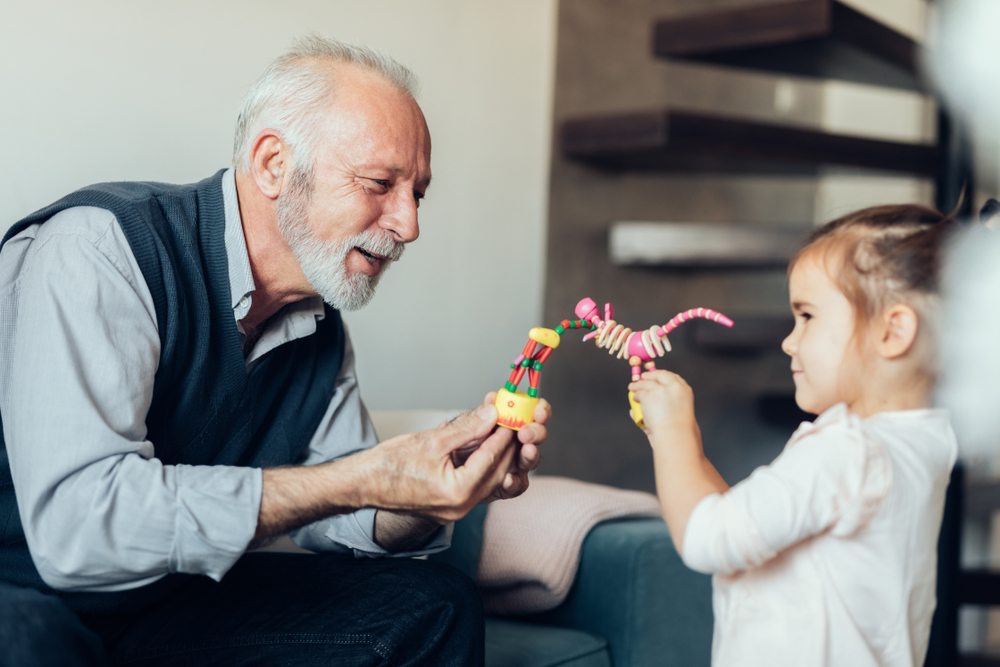 For all their tax advantages and variety of ways to invest, an IRA is one surefire way to prepare and build your retirement nest egg. And for their low-risk security and higher, fixed interest rates than a traditional savings account, certificates of deposit (CDs) are helpful vehicles to take the fast track to saving money.

Investors wanting the best of both of these worlds have a surefire way to save: an IRA CD.

Since an IRA CD is an IRA and a CD combined into one, you’ll need to be mindful of your IRA’s required minimum distributions (RMDs) and CD’s maturity date before withdrawing money, or your hard-earned earnings might get hit with penalties and other unwelcome fees.

How does an IRA CD work, exactly? It’s simply a CD that’s funded with your IRA money. It’s a CD invested within your IRA, itself an investment.

For example, if you took $5,000 of your IRA earnings and purchased a 36-month CD with a 0.85 percent APY, it’ll earn exactly that amount of fixed interest for three years. It’s no different from a standard CD, but since it’s purchased with IRA funds, the CD technically becomes part of your IRA.

Once the CD reaches its maturation (in the above example, three years), your CD may automatically renew (depending on your bank), or you’ll have the choice to reinvest the money back into one of your IRA holdings. Funds, like all CDs, are insured up to $250,000 by the federal government. And since it’s still IRA-based, your contributions should be (in most cases) tax deductible.

While CDs, in general, can be used to save for retirement on their own, using existing retirement savings from your IRA as a booster to invest in a CD for retirement is just one unique way to enhance your retirement portfolio.

The Basics of RMDs

IRA regulations (as mandated by the Internal Revenue Service) dictate that retirees must start making their Required Minimum Distributions by April 1 after turning 70 and a half years old.

That means you may be obligated to annually withdraw a set amount of money -- and no less -- by December 31, plus pay the taxes on your distributions.

How to calculate your RMD

RMDs are based on your total IRA account balance (as of December 31 of last year), divided by what’s called your Life Expectancy Factor -- a number that essentially reflects how much longer you’re expected to live based on your current age past 70 years old.

The older an account holder is, the lower their Life Expectancy Factor, making the assumption that with each passing year, the fewer years you have left to live. This also means that older retirees will have a higher RMD to withdraw, considering they have less time to use their retirement funds than one of their younger peers.

But if you’re an octogenarian of 81, your Life Expectancy Factor is 17.9. Using the same $200,000 balance, your annual RMD is $11,173. With each year that passes after retirement, your RMD increases, meaning you’re required to withdraw more money.

Look Out for Early Withdrawal Penalties

Withdrawal penalties are not uncommon in the world of IRAs since they’re designed to encourage you to keep your funds in place and growing and discourage you from withdrawing them earlier than you need.

Early withdrawal penalties (EWPs) apply anytime in your pre-retirement years. Here’s where things get tricky with an IRA CD.

Early distribution from an IRA

If you withdraw any money from your IRA before age 59 and a half, you’ll be subject to a 10 percent penalty fee from Uncle Sam. It doesn’t sound like much, but it can tack on a big loss.

Most, if not all, banks, credit unions and online CD providers charge penalty fees for making withdrawals from regular CD accounts before they reach their end date.

Sometimes, it may be a flat fee or a portion of the interest you’ve earned on your account. Again -- money down the drain.

But, withdraw money from an IRA CD before age 59 and a half, and before the CD matures, and you’ll be charged fees from the government for the IRA violation and the bank you hold your CD with for going against their CD rules -- a double whammy of double trouble if there ever was one.

That’s because, as we’ve learned, an IRA CD is an IRA and a CD -- so rules for both accounts apply. One doesn’t cancel out the other.

The simple solution would be to avoid early IRA and CD withdrawals at any time, regardless if your accounts are separate or in a special IRA CD.

When RMDs kick in

Once you’ve hit retirement age, you've got to be diligent.

In a standard IRA, fail to make your RMD each year once you pass that 70-and-a-half-year-old threshold, and the IRS will tax you 50 percent on the required withdrawal. That’s not counting the income taxes you may also owe. That’s fine -- all you need to do is ensure you withdraw the minimum amount annually and you’ll stay safe from fees.

But what if your IRA money is tied up in IRA CDs, and taking your RMD involves making an early withdrawal from your CD? Will your IRA CD RMD be subject to an EWP?

Taking your RMD could mean making an early CD withdrawal and subsequent fees from your bank.

Avoid making the withdrawal, and you preserve your CD intact, but then you fall short of your government-required RMD, and you have those fees to contend with.

One thing to get out of the way: you need to make your required minimum distribution, or you’ll get penalized by the IRS -- no exceptions.

A good number of CDs designed for IRA investments, however, are designed with required minimum distributions in mind. With this feature built in, that ideally means the chance to fulfill your RMD and suffer no penalty fees for withdrawing funds from your CD before the end of its term.

But if you’re thinking about opening one or more IRA CDs, and you’re unsure of the bank’s stance on early withdrawals, follow some of these pointers:

Obtain your bank or credit union’s policies on IRA CD withdrawals, preferably in writing. It’s no help to assume that you’re safe, only to tie your money up in a 3- or 4-year CD and get penalized each year you attempt to make a withdrawal.

If your bank does impose early withdrawal charges, ask them if they’d be willing to waive the fees. Banks aren’t under any obligation to cancel their fees, but it’s always worth asking.

Depositing into a standard CD is normally a set-it-and-forget-it effort. With IRA CDs, some more strategy may need to come into play. While some banks may levy early withdrawals penalties, others may at least permit partial withdrawals allowing you to meet your required minimum distribution obligation.

Say you’ve got two IRA CDs, both for $25,000 each, at two separate banking institutions. Your RMD for this year is $20,000. Depending on the bank’s rules, you should be able to satisfy your RMD by withdrawing from one CD or splitting it between both.

Ladder Up and Roll Over

CD laddering is an advanced way of maximizing your investments without any gaps between the opening and closing of CDs. Laddering involves opening several CD accounts timed to mature at different dates -- so, when one matures, another is just starting. If your IRA funds are invested in one or more CDs, you might try rolling over your funds into another CD as long as it matures by the time you need to meet your RMD.

And though the point of investing into an IRA CD is to earn the highest interest rate possible, if you’re opening several CDs at once, make your withdrawals from the CD with the lowest APY to minimize lost interest.

<p>Thanks for sharing this information. So to be clear, I can choose to withdraw my RMD from ANY <br>IRA account I choose as long as the total is the minimum I must take?</p>