Keogh Plan: The Best Retirement Option for the Self-Employed?

Learn about Keogh plans to build retirement savings for the self-employed and business owners and compare them to other tax-deferred alternatives. 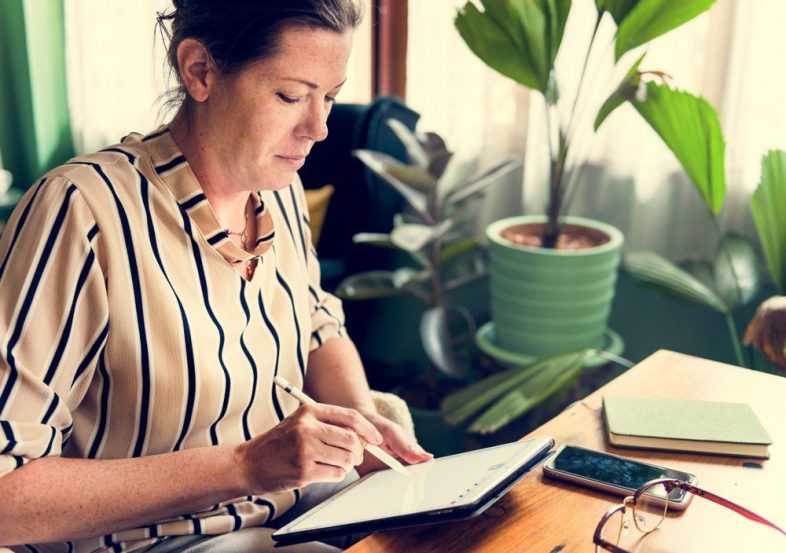 You may have heard of a Keogh plan before. At one time, they were a type of retirement plan for self-employed people or small business owners.

Technically, the term Keogh plan has been phased out.

This happened when tax law changed how the plans worked back in 2001. However, a handful of plans, called qualified plans or H.R. 10 plans, remain under what used to be a Keogh plan.

So what exactly are these Keogh, qualified or H.R. 10 plans? And are they a good idea for you? Here’s what you need to know.

Before we get started, these plans are complex. They may not be the best option for you as a small business owner.

Consult with a financial advisor or accountant. They can help you determine which type of retirement plan is best for you and your business.

What Is a Keogh Plan?

Keogh plans are a type of retirement plan.

They allow self-employed individuals or owners of small businesses such as sole proprietors, partnerships and limited liability companies to put away money in a tax-deferred manner.

These types of unincorporated businesses can use one of two defined contribution plans or a defined benefit plan under what once fell under the Keogh retirement savings vehicles.

The defined contribution plans that fall under the Keogh umbrella include profit sharing plans and money purchase plans.

The defined benefit plan that falls under the Keogh umbrella is more commonly known as a pension plan.

Are Keogh Plans Better Than an IRA?

When Keogh plans were originally created, they might have been better than a regular IRA for small business owners that made a lot of money.

This is because Keogh retirement accounts allowed business owners to put away much more money on a pre-tax basis.

IRAs have a much smaller contribution limit.

Putting away more money meant paying less in taxes and potentially reducing the federal tax bracket the person fell in.

There are many types of IRAs, including simplified employee pension (SEP) IRAs and SIMPLE IRAs.

How Do Keogh Plans Work?

A Keogh plan isn’t just one type of retirement plan. Thankfully, a few rules are the same across every type of Keogh plan.

The eligible contributions you make are on a pre-tax and tax-deferred basis.

You won’t have to pay income tax on them now.

However, you will have to pay tax on the benefit in retirement.

Withdrawing money from a Keogh plan is much like many other types of retirement plans. You must be at least 59 and ½ to avoid paying early withdrawal penalties.

Once you start withdrawing money, you’ll pay taxes on your distributions.

There are two types of defined contribution plans that fall under what used to be Keogh plans:

If a defined contribution plan sounds familiar but these plans don’t, there’s a reason.

There are more common defined contribution plans you’ve likely heard of. They include 401(k) plans and IRAs.

These types of plans work by defining how much you contribute to the plan rather than the amount you’ll receive (benefit) from the plan in retirement.

A profit sharing plan is a flexible defined contribution plan. These plans allow employers to vary how much they contribute from year to year.

If your business has a very profitable year, you could contribute more. However, you don’t have to make a contribution if finances are running tight for a year.

Technically, you can contribute to a profit sharing plan even in years where your business doesn’t make a profit.

Profit sharing plans limit contributions to the smaller of the two limitations below:

A money purchase plan is a lot like a profit sharing plan with one big difference.

Even if your business doesn’t profit, you must make the contribution according to the plan documents.

These plans allow you to contribute the smaller of the two amounts below:

A defined benefit plan is most commonly known as a pension. This type of plan works the opposite way of a defined contribution plan.

The plan determines the benefit you’ll receive in retirement. Then, calculations are completed. These calculations figure out how much needs to be contributed to the plan each year.

The goal of the calculations is to make sure the plan can pay out the annual benefits promised to you in retirement.

What do you want in retirement annually

First, you must decide how much you want the annual benefits that you’ll get paid each year in retirement to be.

Based on this amount, the required calculations are made to determine the necessary contributions.

Figuring out how much to contribute is extremely complex.

These calculations typically require an actuary. This additional cost takes away money you could have put toward your retirement.

You don’t get a say in how much you contribute. The contribution calculations the actuary makes must be followed in order for the plan to be fully funded.

If you have a bad year or your plan is underperforming, contributions will still need to be made.

Keogh plans were initially used because they allowed highly compensated individuals and small business owners to put more money away for retirement than the other retirement accounts these people had access to.

While corporations could set up 401(k)s and other plans that allowed employees to contribute larger amounts than an IRA allowed, non-corporation companies could not.

Typical IRAs only allowed a person to put a few thousand dollars away.

Keogh plans allowed these same people to make tens of thousands of dollars of contributions. This was a huge benefit.

Keogh plans are no longer a great retirement plan option in many cases, but not for the reason you’d think.

Tax law changes made since Keogh plans were introduced have created other types of retirement plans for self-employed people.

These other types of plans can allow you to contribute similar amounts of money with less paperwork than a Keogh requires. Keogh plans, on the other hand, have many requirements that must be kept up with, including paperwork.

To successfully run a Keogh plan, you need to either understand how to take care of the requirements yourself or hire someone to do it for you.

This additional cost in time or money is unnecessary with other types of retirement plans available now.

Where Can You Get a Keogh Plan?

If you’ve decided you want to open a Keogh plan, speak with your financial advisor or accountant for the next steps to move forward.

Properly establishing and maintaining these types of retirement plans can require a lot of paperwork.

If you don’t get everything set up correctly or maintain it according to the rules, you could lose the tax deductibility of your contributions.

These professionals can help you determine if a Keogh plan is the right choice. If it is, they can help you set one up.

Alternatively, they can point you in the direction of someone that can.

A SEP IRA is another type of retirement plan that is a great alternative to traditional Keogh plans.

These plans don’t require as much paperwork or upkeep as Keogh plans.

Thankfully, you can still contribute outsized amounts of money on a pre-tax basis like with Keogh plans.

For 2021, you can contribute the lesser of the two following amounts to a SEP IRA:

Like any other type of retirement plan, these plans also have restrictions. In general, they’re not good for companies that have more than a couple of employees.

In general, they’re not good for companies that have more than a couple of employees.

These plans are offered by most major brokerages.

While there are many types of retirement plans to choose from, including Keogh plans, the key is to get started as soon as possible.

When you eventually hit retirement age, you’ll be glad you got started earlier no matter which type of retirement plan you end up choosing.