Should You Consider Taking Out a Second Mortgage?

Find out why you would consider taking out a second mortgage and learn the reasons why you should and shouldn't opt for another mortgage loan. 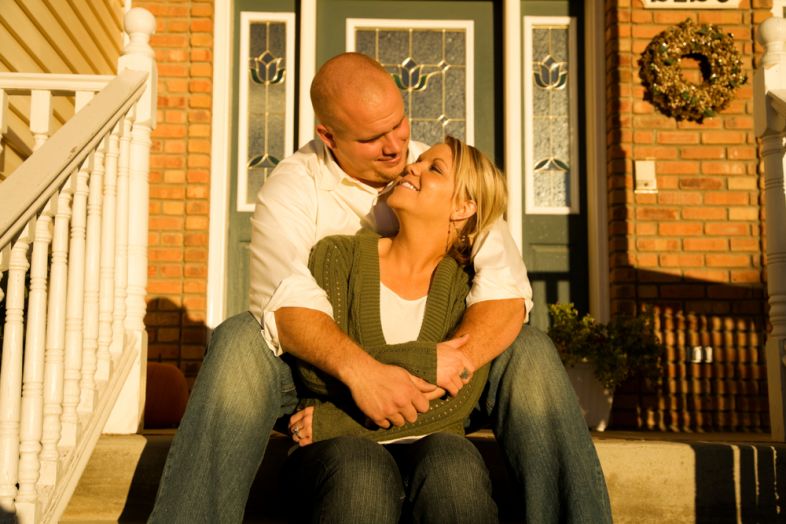 For many homeowners, one of the biggest decisions that can be made is whether or not to take out a second mortgage.

Indeed, there are plenty of reasons why one might wish to actually do so. As most people already know, however, taking out a second mortgage is not without its implications.

Certain scenarios may call for one to consider a second mortgage, while in other cases, doing so might not be the best idea.

Fortunately, understanding the basics of taking out a second mortgage doesn't have to be difficult at all.

Once you're informed on the details, you'll be much more able to make an educated decision.

Reasons to Take Out a Second Mortgage

More often than not, people who take out a second mortgage have legitimate reasons for doing so.

One common reason for taking this route:

Avoid paying private mortgage insurance (also referred to as PMI) in the scenario that they have not put down a large down payment on their home.

Perhaps more common is for people to cash out on their home's equity.

This money can then be used for expensive home repairs, or to pay off debts such as student loans, credit cards and medical bills.

While there are countless reasons why one might wish to take out a second mortgage, the above are what are typically seen more often than others.

There are, of course, a handful of benefits that come along with taking out a second mortgage.

Given the fact that second mortgages are based upon the amount of equity in a home, they often allow for homeowners to borrow quite a bit of money, which can be used for whatever they may need.

It's often impossible to get a credit card or personal loan that can compare with a second mortgage in terms of scope, which makes it an understandable option for those who are in need of a great deal of money to pay off certain debts.

In addition, second mortgages are typically associated with tax benefits.

Unlike other types of loans, a second mortgage's interest is tax deductible.

Finally, since second mortgages are usually considered to be "safe" as far as loans go, it's often possible to get much better interest rates than what would be associated with a credit card or personal loan.

While second mortgages can be useful in certain situations, they come along with a fair share of disadvantages.

On the borrower's end, taking out a second mortgage can be quite risky. If he or she is unable to pay off the debt, the home can be foreclosed.

The end result can be quite disastrous and can easily ruin one's credit.

For this reason alone, it is essential that anyone who plans to take out a second mortgage creates a solid plan for budgeting and paying on the loan.

Aside from the risk of foreclosure, second mortgages usually come along with fees and closing costs.

Many people overlook this, instead believing that they won't have to pay the same types of costs associated with a first mortgage.

While still low, interest rates for second mortgages are usually higher than those for first mortgages.

Add all of this up, and it becomes quite clear that taking out a second mortgage can be a costly scenario if not properly approached.

For most people, taking out a second mortgage can be a huge help to alleviate debt and get back on track.

At the same token, there is a huge amount of risk in doing so, including foreclosure.

In the end, it's best to find guidance in a professional who can help you to determine whether or not you are a good candidate for a second mortgage.