What Are the Differences Between IRA CDs and Regular CDs

Learn the difference between IRA CDs and regular CDs. Compare these two types of certificates of deposit to determine which one makes more sense for your savings. Their similarities and differences can affect the way that the CDs earn interest and the penalties that apply under certain circumstances. 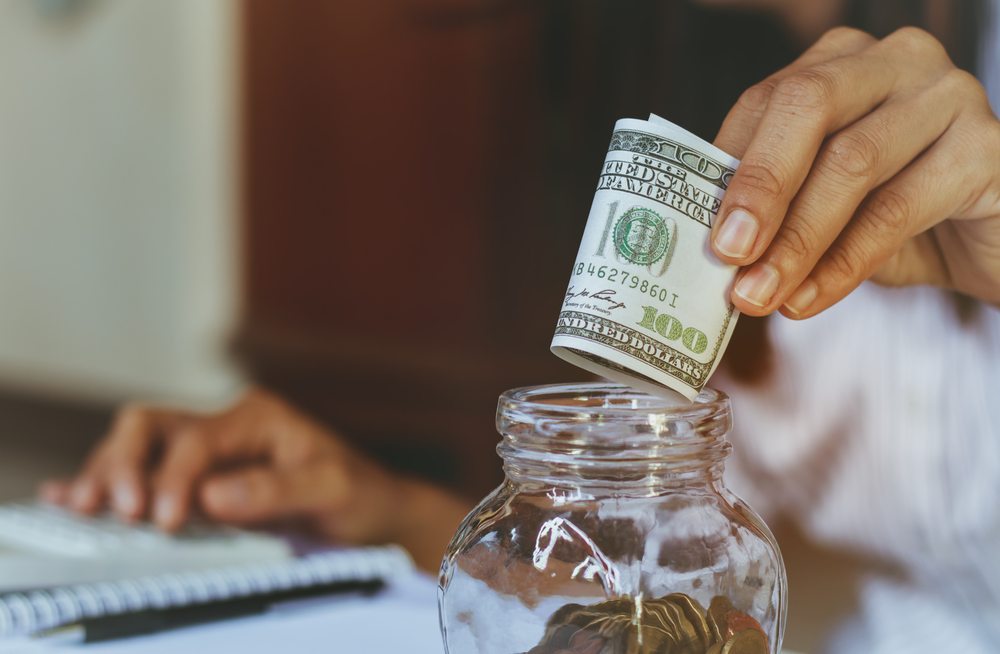 A certificate of deposit (CD) is a type of deposit account that is ideal for long-term savings. In exchange for locking your money into the CD for a specified amount of time, you can earn a better interest rate than savings accounts offer.

IRAs are a type of account that get special tax treatment, making them great for saving for retirement. The long-term aspect of both CDs and IRAs means it’s common for people to open a CD in an IRA.

Though there are many similarities between CDs in IRAs and CDs not in IRAs, there are a few key differences. Learn about the similarities and differences to understand when it makes sense to use either of them.

IRA CDs and regular CDs share a number of features, so you can rely on them to act very similarly in many cases.

Lock in funds to earn a higher rate

The whole point of a CD is that you agree to keep money in the CD for a specific amount of time. In exchange, you receive a higher interest rate than you would if you kept the money in a savings account.

When you open a CD, you choose the term of the CD. This is how long your money will be locked into the CD for. You can’t make changes to the CD until the term ends without incurring penalties.

Longer terms pay more interest, but at the cost of flexibility. You need to strike the balance between finding a term that offers a good rate of return without sacrificing needed flexibility.

When your CD’s term end, the CD is said to have matured. If you don’t make changes when the CD matures, most banks will roll your money into a new CD with the same term. That makes it important to keep track of your CDs’ maturity dates, so you know when you’re able to make changes.

The reason that you open a CD is that you want to earn more interest than you would from keeping cash in a savings account. You don’t get the extra return for free. You pay for the extra return in the form of less access to your money. If you want to withdraw money from a CD before it matures, you’ll pay an early withdrawal fee. Whether the CD is in an IRA or not does not matter.

How interest is earned

CDs earn interest like other deposit accounts and that interest compounds over the life of the CD.

Most CDs pay interest monthly, so you’ll be earning more and more every month. Consider this example:

If you let your matured CD roll into a new CD, you’ll continue to earn more interest, month after month.

The Federal Deposit Insurance Corporation (FDIC) was established in the wake of the Great Depression. Its goal is to help prevent a similar financial catastrophe from occurring ever again. One of the ways that it does this is by insuring the balances of certain types of bank accounts at every FDIC insured bank in the United States.

In the event that a bank cannot return the money you deposited at the bank, the FDIC will reimburse you for any losses, up to $250,000 per account type.

CDs are one of the account types that the FDIC protects, meaning you can be certain that any amount you deposit in a CD is safe. Even if the bank that holds your CD closes, you’ll still be able to get your money back.

This complete safety is one of the big draws of CDs. Because it is impossible to lose money, people will open CDs in IRAs so they know for certain how much money they’ll have available when they retire.

Found in the same places

For the most part, any bank that offers a CD will let you open a CD in an IRA. Most banks in the U.S., including online banks and credit unions, offer CDs to their customers.

We recommend that you work with online banks because their lower operating costs let them pay better interest rates.

There are some differences between CDs held in IRAs and CDs outside IRAs that you should know about.

The biggest difference is the rules surrounding withdrawals from the CD. While both types of CD are subject to the early withdrawal penalties imposed by the terms of the CD, IRAs have additional withdrawal rules.

You cannot withdraw money from an IRA until you turn 59½. If you do, this is treated as an early distribution from a retirement account, and you will have to pay a penalty of 10% of the value of the CD.

The major benefit of contributing money to an IRA is that you can save money on your taxes by doing so. IRAs are tax-deferred accounts. That means that you don’t pay tax on the amounts that you contribute until you withdraw the money from the account.

With a normal CD, you’ll receive a 1099 form that you’ll need to report on your taxes. This form will outline any interest you earned from the CD. IRA CDs won’t give you 1099 forms because you won’t owe taxes until you remove the money from the IRA. When you do, you’ll owe tax on the withdrawals as though they were income.

Many banks require that you deposit at least a certain amount to open a CD. For example, you may not be able to open a CD with a balance lower than $1,000. Many banks will waive or lower this requirement for IRA CDs. This is because IRAs stay open for a long time because they’re intended for retirement savings. Banks will waive the requirements in hope of getting a long-term customer.

Which Should You Use?

Knowing when to use a regular CD or an IRA CD is important because it’s hard to change your decision once you make it.

When to use an IRA CD

You should open an IRA CD when you know that you won’t need the money you’re going to contribute until you retire. Locking your money away for such a long time is difficult, so make sure you’re not contributing money that you need in the near future.

Also note that CDs are safe, but don’t provide as much return as an investment like stocks or mutual funds. Consider whether you are willing to risk some of the money to try to earn a better return. Over the long term, the stock market can return as much as 10% per year, which far outpaces the returns on CDs.

When to use a regular CD

You should open a regular CD when you want to earn a return on your savings and know you won’t need the cash for a while.

The best situation for a regular CD is when you have a large purchase coming up in a few years, but have the needed money now.

Deposit the full amount in a CD that will mature right when you need the cash.

When the expense arrives, your CD will mature and the money will be available. You can then use the interest for other things.

CDs and IRAs are both designed for long-term savings, so they go together naturally.

Knowing the difference between standard CDs and IRA CDs can help you know when to use them.