When It's Better to Wait, Before Rolling Your 401(k) Over

Common sense says you shouldn't leave your 401(k) behind when changing jobs but there are some situations where it actually works to your advantage. 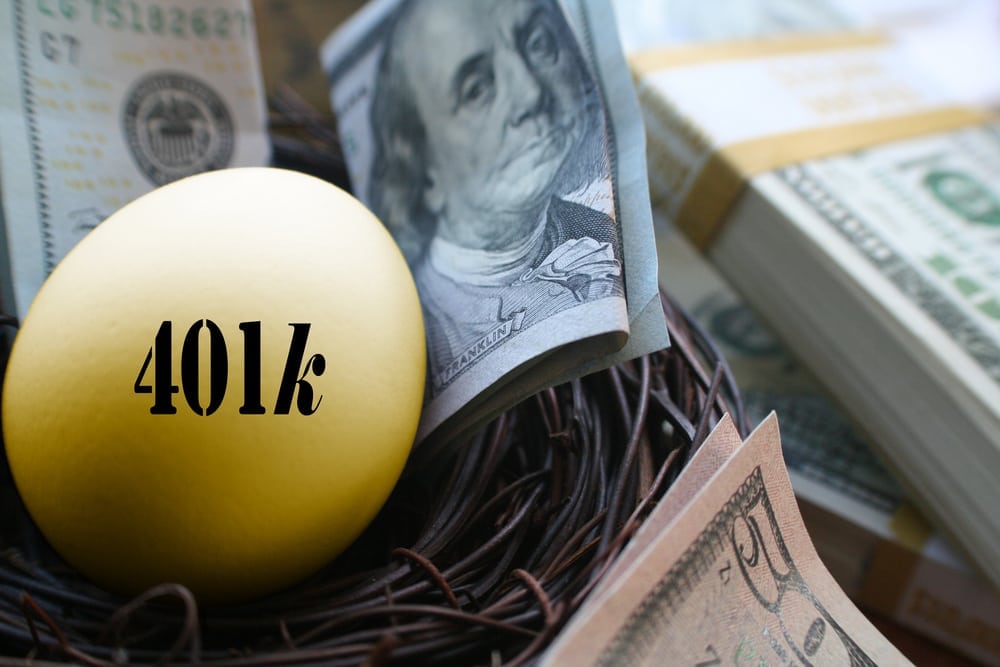 Changing jobs in your 20s is to be expected, but it can put your retirement strategy in danger if you're not careful.

If you've been saving money in your 401(k), rolling it over into your new employer's retirement plan or parking it in an IRA sounds good, but it's not always the right move.

In fact, there are a handful of situations when you're better off letting your 401(k) funds stay put.

Generally, when you make a career move your employer will hold on to your 401(k) and continue managing it if you don't request a rollover.

No new contributions are allowed to the plan but you'll still be able to choose how you want your existing savings to be invested.

The only exception is if you have less than $5,000 in your plan. In that case, your former employer may automatically roll the account over to an IRA for you or cut you a check for the balance.

Take a look at four instances when rolling over your 401(k) is a bad idea.

You don't have an Emergency Fund

Every 20-something needs an emergency fund to fall back on when money gets tight, but building one is tough if you're not making a lot or a big chunk or your paycheck is going to your student loans each month.

That's where leaving your 401(k) funds with your previous employer could come in handy.

If your plan allows it, you could take a hardship withdrawal from your old 401(k) in a pinch.

Generally, the IRS requires you to have an "immediate and heavy" financial need to take a hardship distribution but it's up to the individual plan administrator to decide when these kinds of withdrawals are allowed.

Some employers may even allow you to take out a loan from an old 401(k).

This is an advantage over rolling it over to an IRA and then pulling the money back out since it allows you to side step having to pay income taxes on the distribution.

You also get out of having to pay the 10 percent early withdrawal penalty as long as you repay the loan.

Tip: Read over the repayment terms carefully before taking out a 401(k) loan. If you end up defaulting, the money is treated as a distribution, which means taxes and penalties would apply.

Developing a solid investment strategy in your 20s is one of the keys to building long-term wealth but for the average millennial, navigating the ins and outs of the market is enough to make your head swim.

When you roll over a 401(k), one of the first things you have to decide is where you're going to put the money and making the wrong investing choices can cost you over time.

If your old employer's plan offers a wide range of investments and you're not throwing away a fortune on fees, leaving your 401(k) assets where they are until you've had a chance to look into your other options is a smart choice.

If you just roll it over without taking the time to read up on how a particular investment is performing or reviewing the fee schedule, the odds are good that you're going to end up shrinking your retirement savings.

Danger of Defaulting on Your Student Loans

When you're dealing with six figures in student loan debt and it's a struggle to make your payments each month, default may be a very real possibility.

Defaulting on a student loan can bring some very serious financial consequences, including damage to your credit, harassment from debt collectors and the potential for your loan servicer to bring a lawsuit.

Things get even uglier when a lender decides to sue and the court rules in their favor.

At that point, not only can they lay claim to part of your paycheck but they can also take money directly out of your bank account or seize certain retirement assets.

Qualified retirement plans, including 401(k)s, are excluded from seizure but non-qualified plans, such as a traditional IRA, wouldn't be.

If there's even a slim chance that you may default on your loans, leaving your 401(k) behind would protect you against creditor lawsuits.

Multiple Job Changes in the Future

According to the Bureau of Labor Statistics, the average worker stays with a company for just 4.6 years before moving on.

That means that you're likely to change jobs at least twice in your 20s, if not more.

If you're still trying to figure out what you want to do career-wise, holding off on rolling over your 401(k) can save you some time, money and headaches.

For example, rolling over your old 401(k) to a new one can be time-consuming and it usually involves a lengthy verification or waiting period to complete the transaction.

If your old employer sends the check to you directly, they'll automatically withhold 20 percent for taxes.

You'll have to make up the difference before completing the rollover; otherwise, the missing 20 percent is treated as a taxable distribution.

If you decide to change jobs again some point, you'll have to jump through all the same hoops for another rollover, which puts you at risk once again for incurring penalties.

The easier option is to wait until you find a long-term career opportunity and consolidate your retirement savings all at once.