Is It a Good Idea to Use Your IRA to Pay Off Credit Card Debt?

Find out if you should withdraw funds from your individual retirement account (IRA) to help pay off high-interest credit card debt. Learn about the taxes and penalties that you'll have to pay if you take money out of an IRA before retirement age -- rules vary depending on whether you have a traditional or Roth IRA. 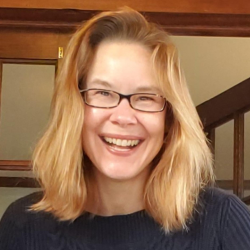 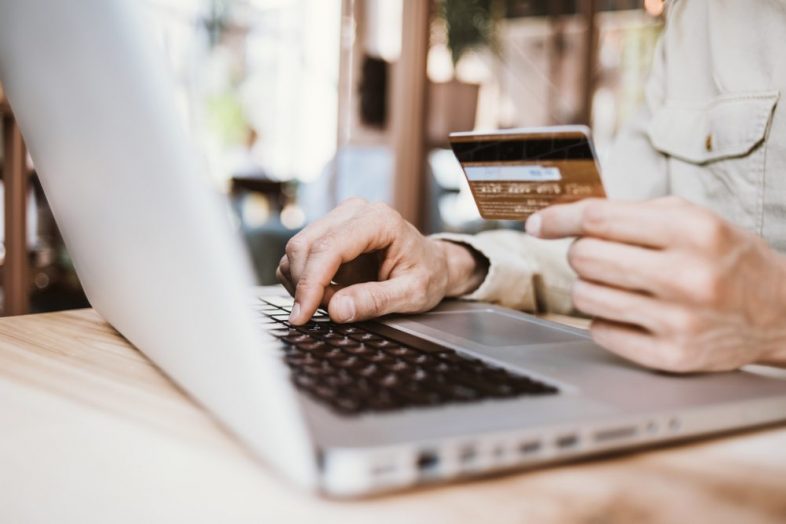 If you're sitting on a pile of debt that you're struggling to pay down, you’re probably considering all of your financial options — including withdrawing money from your IRA to pay down your debt.

At this point, retirement seems like light-years away, especially if you've been contributing money to a retirement fund while simultaneously sitting on debt.

But does it make sense to make an early withdrawal from an IRA to pay off your debt?

The short answer: we do not advise this.

Learn why it is not the best idea to dip into this retirement account for the purpose of reducing credit card debt.

Withdrawing Early From Your IRA Will Cost You

The government does not want you to withdraw money from your retirement accounts until you reach age 59 ½.

This is to protect you from doing exactly what you are planning to do right now: withdrawing money early and not having enough money left over for your retirement.

Because of this, the IRS charges penalties for most types of early withdrawals.

Any money you withdraw from your retirement accounts is considered income, which means you also have to think about the tax implications.

Let’s look at the taxes and penalties associated with early withdrawals from Roth IRAs, traditional IRAs, and 401(k) plans.

Since Roth IRAs are funded with post-tax income, they have slightly different early withdrawal rules than traditional IRAs and 401(k)s.

Contributions can be withdrawn at any time without paying additional taxes or penalties.

When you withdraw earnings, you have to pay tax on your withdrawal along with a 10% penalty unless the earnings are considered a “qualified distribution,” in which case you only have to pay taxes.

Since paying off debt is not a qualified distribution, assume you’ll have to pay both tax and the penalty.

You could withdraw $15,000 from your Roth IRA without paying taxes or penalties.

Traditional IRAs and 401(k)s are funded with pre-tax income, which means you will pay tax on every withdrawal or distribution you receive from those accounts.

If you choose to make an early withdrawal, you’ll pay both taxes and a 10% penalty.

As with the Roth IRA, certain types of early withdrawals are exempt from the penalty, but paying off credit card debt isn’t one of them!

Following the Roth IRA example above: if you contributed $15,000 to your traditional IRA and the total value of the IRA is now $25,000, you’d pay tax and a 10% penalty on every dollar you withdrew from the account.

Other Disadvantages to Withdrawing Early

Although withdrawing money from your retirement accounts might sound like the best solution to your debt problem, you have to consider all of the potential disadvantages:

You’re paying what could be several thousand dollars in taxes and penalties just to pay off your debt. That’s like throwing good money after bad.

Any money you pull from your retirement accounts is taxed as income — and if that income pushes you into a higher tax bracket, you’ll pay even more taxes on the amount you just withdrew.

We’ll look at exactly how much money you might lose in the next section.

Withdrawing from your retirement fund now might make it easier for you to do it again in the future — and if you withdraw too much, you won’t have enough left in your accounts to fund your retirement.

From a Numbers Standpoint, It Doesn't Make Sense

When you run the numbers, you’re taking a loss by withdrawing early.

You not only have to pay penalties and taxes, but you also lose all the money that income could have earned had you left it in your IRA.

Retirement funds are all about compounding, and you want each of your retirement contributions to be able to grow for as long as possible.

However, some people would prefer the emotional/psychological relief of paying off a large debt, even if it means having a smaller retirement fund. Having debt can be stressful and can prevent you from pursuing other opportunities.

Large amounts of debt can affect your credit score and could prevent you from achieving big life goals such as buying a home.

Only you can decide whether the numbers are more important than the emotions, but we recommend examining other debt repayment options before making an early withdrawal from an IRA.

Other Options to Consider

Many balance transfer credit cards are designed to help people pay down their credit card balances quickly, and these cards often give you a full year before they start charging interest.

You will have to pay a balance transfer fee, but it’ll be worth it to get those debts paid off.

Take out a personal loan

Personal loans often have lower interest rates than credit cards, especially if you have a high credit score.

Be aware that you have to pay your loan back or face the types of financial consequences outlined above.

This option is also not advised as it also takes away from the growth potential of your retirement portfolio.

Talk to your credit card company

If you’d like to reduce the interest you’re paying on your debt, it’s worth calling your credit card company and asking them to lower your APR.

This tactic is most likely to work if you have a history of on-time payments and/or if you can prove that your credit habits have improved since you opened the card (maybe you have a higher credit score, for example).

Go through your monthly expenses and decide what can be reduced or cut — and then put that money towards your debt.

This should only be used as an absolute last resort, but if you are truly overwhelmed by debt, bankruptcy is an option.

While you have to weigh what makes the most sense for your personal situation, we don’t advise dipping into your retirement fund.

Take a look at all of your options and see if there’s a better solution that won’t cost as much money — both now, and in the future.

About the author Nicole Dieker
Nicole Dieker is a freelance writer who covers money management, budgeting, and general personal finance. She has contributed to publications such as Lifehacker, Reviews.com, Today.com and more. Nicole also runs a podcast on freelance writing in addition to helping other freelancers develop their careers.
Read more
Read less
Add a comment