If you are someone who lives in one state and works in another, learn what you have to do when it comes time to file tax returns. 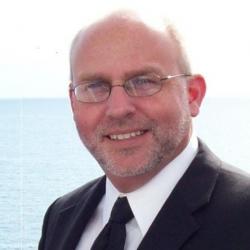 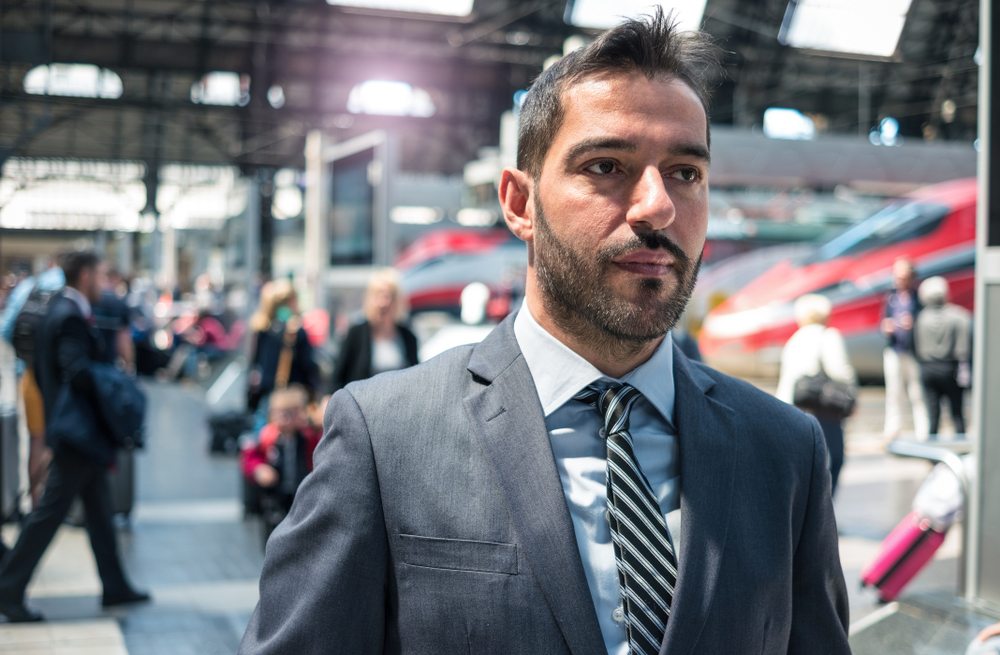 Most workers have a job in the same state where they live. In fact, to many workers, the very idea of living in one state and working in another might be unfathomable.

How many Los Angeles residents, for example, get in their car and drive to work in Las Vegas every day? Probably zero.

But, the truth is that many people actually do work and live in separate states.

Usually, this occurs when cities are near state lines.

Great examples of this are workers in New York who live in New Jersey, or Louisville, Kentucky residents who cross the state line and work in Indiana.

Remote work is now more common than prior to the pandemic which is causing many tax related issues for some.  In short - state and local taxation of wages and employer wage withholding generally is not linked to the state in which the employer has an office or facility.

As a general rule of thumb, workers pay income tax to their state of residence. This can offer great advantages to the city dwellers moving to suburban or rural areas who can take advantage of their company's work-from-home policy and relocate to a low tax state.

For example, if a taxpayer who lives and works in Washington, D.C., where the maximum individual income tax rate is 10.75%, opts to work remotely from Florida, where there is no state income tax, the taxpayer avoids the income tax altogether.

This can create confusion at tax time.

Do you have to pay tax in both states? Doesn’t that mean double taxation? Or do you just pay in one state? Which one?

The truth is that state governments have already figured out that this could be a problem, and there’s a working solution in place.

And no, you won’t get taxed twice just because you take a job in another state.

Here are all the ins-and-outs of state taxes and residency requirements so that if you ever find yourself in this situation, you’ll know how to handle it.

The starting point for all discussions regarding income tax is state residency.

Every state requires residents to file a return and declare all income they earn, regardless of the location.

In other words, no matter where you earn income, you should expect to declare it to your state of residence and pay tax on it.

There are exceptions, of course.

If your state is one of the few that doesn’t impose an income tax on residents, you won’t have to worry about filing a resident tax return.

Other states only tax dividends and interest. Even if you have to file a return in these states, you won’t have to report your earned income, regardless of where you worked.

For all other taxpayers, you’ll have to file a resident tax return in the state where you live, no matter where you earn your income.

This means that if you work in another state, you’ll still have to report income to your state of residence.

Resident tax returns are filed by the taxpayers who live in that state.

Nonresident tax returns are required because states want a cut of the income that is earned there. It’s not as important to these states where you live.

Do You Have to Pay Double Tax?

If you pay tax on both a resident and a nonresident tax return, it’s true you are paying double tax.

But don’t be alarmed. At the end of the day, you’ll be made whole.

If you have to pay tax on a nonresident return, you’ll report this amount on your resident tax return as well.

Then, the state you live in will grant you a credit for the amount you paid on your nonresident return.

Essentially, this means you end up only paying tax to your state of residence.

Here’s a simplified example of how this might work.

First, you’ll complete your nonresident return for state B. Let’s say the tax rate is 2 percent, so you owe tax of $1,000.

Then, you’ll file your resident tax return. If the tax rate in your home state is 3 percent, you’ll owe $1,500.

However, state A will grant you a $1,000 credit for the taxes you pay to state B.

Your final tax tally will be $1,500, which is what you owed to state A in the first place.

In real life, the calculations won’t be quite this neat, but the principle remains the same: you’ll get a tax credit from your resident state for taxes you pay on a nonresident return.

Employers can make the tax situation for nonresident workers much simpler.

Your employer should automatically withhold the appropriate tax from your paycheck.

At the end of the year, your W-2 form will show how much you were paid and how much was withheld from your paycheck.

You’ll have to report these withholdings on your nonresident tax return. But when you file your resident return, you’ll get your credit for what was taken out of your paycheck in the nonresident state.

Reciprocal agreements are deals that are made between states to make taxpayers’ lives simpler.

With a reciprocal agreement, neighboring states agree that residents that travel between these states to work don’t need to bother with filing nonresident returns.

If you live in one of these reciprocal states, you’ll have to complete a state exemption form and give it to your employer.

Thus, for example, if you work in North Dakota, you don’t have to file a nonresident return there if you live in Minnesota or Montana.

You never have to file a nonresident return if you work in the District of Columbia, no matter where you reside.

Note that reciprocal agreements cover work-related income only. If you generate passive or other non-employment income in another state, you’ll still have to file a nonresident tax return there.

Non-employment income in other states often comes in the form of rental income. Other examples include the following:

Any of these income sources will trigger the requirement to file a nonresident tax return.

You may have noticed that New York and New Jersey is not on the list of states with reciprocal agreements.

This might be surprising, seeing as so many residents of New Jersey take trains or otherwise commute into New York for work.

However, the lack of a reciprocal agreement between New York and New Jersey doesn’t affect the overall tax situation for New Jersey residents.

However, the money New Jersey residents pay to the state of New York comes back in the form of a New Jersey state tax credit.

The bottom line is that you don’t have to worry about living in one state and working in another. As long as you file your taxes correctly, you’ll never pay more than you owe.

If you’re in a state with a reciprocity agreement, you might not have to worry about filing a nonresident tax return at all.

Even when you file both resident and nonresident tax returns and physically pay “double tax,” you’ll get a credit for the taxes you paid to your nonresident state. Ultimately, you won’t be out of pocket more than your fair share.

In most cases, the process can actually be fairly straightforward. Your employer in the nonresident state should withhold your taxes. When you file your resident return, you can claim your credit.

That being said, you shouldn’t hesitate to work with a professional tax adviser if your tax situation is a bit too complicated. The last thing you want to do is run afoul of IRS tax laws.

At the very least, you can use some tax software to help you file your taxes.

Having a second opinion, in the form of a human professional or a legitimate tax software program, might not be a bad idea.

But, never be daunted if you live in one state and work in another.

Tax laws are designed to make the process fair for all taxpayers. As long as you file the correct information on your tax returns, you won’t pay more than you owe.

Just remember that you might have to file both a resident and a nonresident return, depending on the states you live and work in.

About the author John Csiszar
John Csiszar is a freelance writer who has 18 years of experience as a registered investment advisor. He covers a wide range of personal finance topics with an emphasis on investing and retirement planning. John has written for other notable publications and companies including USAToday.com, The Huffington Post, US News &amp; World Report, Quicken, TurboTax, SF Gate, Experian, and TransUnion.
Read more
Read less
Add a comment

<p>I dont understand this tax credit given to you by the resident state...if you pay 1000 to state B and 1500 to state A, you're still paying 2500...where does the credit happen? You're still paying double taxes on your income even though you didn't work in state A?!?!</p>