Home Equity Line of Credit, HELOC, Is on the Rebound 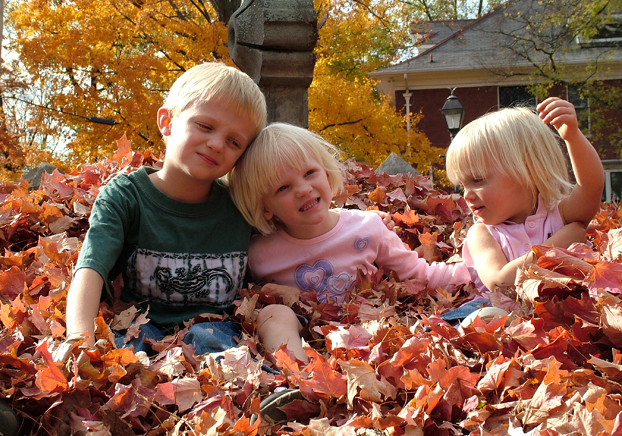 One of the financial instruments that helped burst the housing bubble has surged again in a big way. New home equity lines of credit (HELOC) zoomed 42 percent in the last quarter of 2013 and increased year-over-year to $111 billion. Using these loans before the crash, the average homeowner extracted 25-30 cents in equity for every dollar of home appreciation. The dollar amount of these loans soared from $26 billion in 2000 to $321 billion in 2006. Because so many homeowners overextended themselves, when housing values tanked, a 2009 University of Chicago Booth School of Business study concluded that HELOCs contributed to more than a third of all mortgage defaults between 2006 and 2008.

Today’s increasing popularity of home equity credit lines coincides with a 12 percent national rise in home prices this past year, leading to an increase in real estate equity between the 3rd quarter of 2012 and 2013 of $2.2 trillion according to the Federal Reserve Bank. Thursday, CoreLogic stated  that as of the end of 2013 there were 42.7 million mortgaged US home with equity, although 6.5 million, 13.3 percent of residential homeowners, still owed more than their homes were worth.

Often a HELOC makes sense, such as taking out a loan to upgrade an antiquated bathroom and kitchen or using a credit line to install solar power. Both of this cases would increase the worth of a home. Before the crash, with visions of home values soaring ever skyward, many borrowers instead used the loans for a range of luxury expenditures from wide-screen TVs to vacations.

Home equity lines of credit differ from conventional loans in that the payment is not disbursed as a lump sum. It’s more like a credit card where a homeowner borrows money only as needed. Until the Tax Reform Act of 1986, credit card interest was tax deductible. Because HELOCs are second mortgages, interest on them still can be written off, so borrowing with a HELOC is subsidized by other taxpayers.

There is one important caveat about taking out a home equity line of credit: Unlike a fixed rate mortgage, the interest paid on a home equity line of credit is variable, typically indexed to a rate like the U. S. prime, now at a 3.25 percent interest rate. The lender then adds a margin as its profit. Wells Fargo’s margin varies from 3.365 to 7.115 percent depending on a borrower’s credit. Remember that the U. S. prime interest rate will go up. It has been kept low to stimulate the economy but will be raised again when inflation resumes.

Since home equity is the collateral for these loans, if home values fall again, history could repeat itself. In 2008 with home values dropping a record 18 percent in single year, major home equity lenders including Bank of America, J. P. Morgan Chase and Wells Fargo informed borrowers that their loans were frozen, preventing homeowners from borrowing a little more to avoid defaults, leading to a cascade of foreclosures.

Today, banks are stricter about allowing a homeowner to borrow no more than 80 percent of a home’s value between the first mortgage and the home equity line of credit. Lenders are insisting on appraisals by licensed appraisers prior to issuing these loans.

Still, there are some disturbing trends. The average line of credit for borrowers with credit scores over 781 was $120,000. Since 2010, those with bad credit tended to triple their borrowing to an average of $60,000. These riskier loans carry higher interest rates making them harder to repay. Home equity borrowing climbed 58 percent in the last quarter of 2013 in the West, 38 percent in the Northeast and 36 percent in the Midwest. The good news is that least for now, serious delinquencies on these loans remain under 1 percent.

If you are considering a HELOC, be sure to understand all the details. That low initial rate is probably a tease. Can you continue to afford payments when they go up? Also, is it a recourse or non-recourse loan? In the unlikely event that you default, with a non-recourse loan, the lender’s ability to collect on the debt is restricted to seizing the assets used to secure the loan, like the equity in your home through a foreclosure sale. In a recourse loan, you’d be personally liable. Finally, resist temptation and don’t borrow against an appreciating asset, your home, to purchase a depreciating asset like a car or boat.

When Your Credit Score Is Too Low for a Mortgage

Simon Says: Bad Idea to Use HELOC to Pay Off Student Loans

Related Articles
How to Plan for a Long Retirement?
How Capital One’s Credit Tracker Tool Educates Customers
Hilarious Bank Names: What Were They Thinking?
Survey: 62% of Americans Put Spare Change to Good Use
Wells Fargo Free Credit Score Promotion Not a Big Deal When There Are Free Alter...
How to Check if Money Order is Fake

Paul is a freelance writer for MyBankTracker.com who focuses on homeownership and money issues. He is an expert in mortgages and real estate.