Money Over Motherhood: Why Millennials Are Choosing Not to Have Babies

Departing from common wisdom, many Millennials are opting not to have children and going ahead as a single-couple family 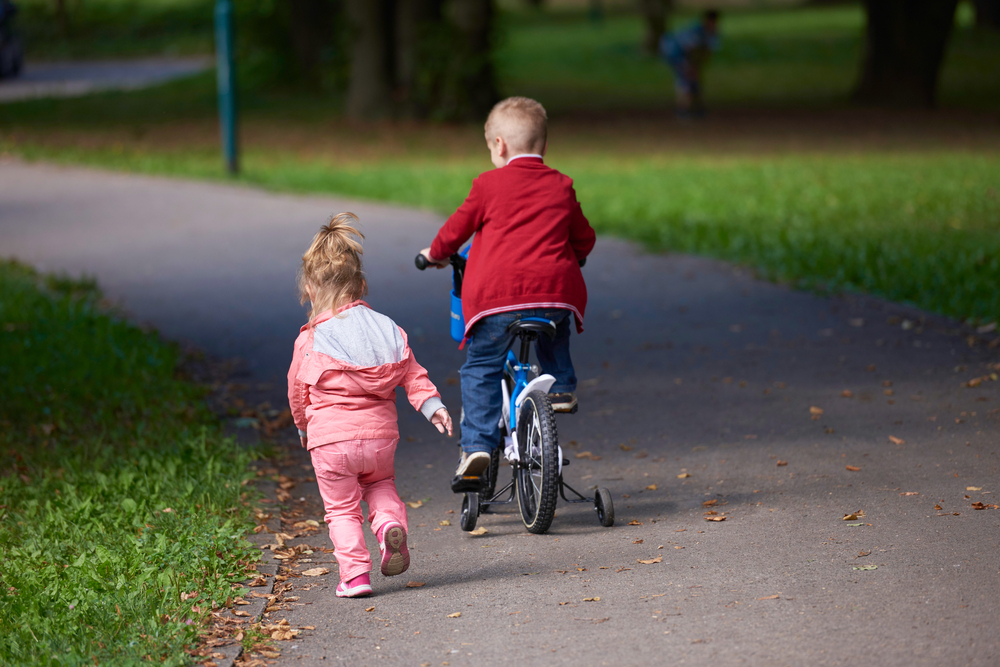 If you ever want to court the vitriolic judgment of the web, announce to the world that you’ve decided not to have children. Not that you’re unable to have children, not that you haven’t found the right partner yet - just that you don’t want to. And make sure you say that money is at least part of the reason.

People who choose not to have children (women especially) are called selfish, pitiful, and ignorant, and they’re usually on the receiving end of an all-knowing, “Just wait. You’ll change your mind.” American culture values parents far more than the childfree, and young people who opt out of parenting are often dismissed as hedonistic and self-absorbed.

However, the high cost of raising children is a recurring theme among millennials who have chosen to delay parenthood or not have kids at all. Discussing the financial aspect of emotionally charged decisions, such as marriage and family, is often treated as tacky or taboo. But for a generation saddled with unprecedented student loan debt and a murky economic future, money worries are as good a reason as any to hold off on having babies or not have any at all.

Critics of the willfully childfree chastise them for their selfishness and smugly warn that they’ll regret the decision when there’s no one there to care for them in their old age. Setting aside the hypocrisy of that argument (what’s more selfish than having children just so someone will care for you during your twilight years?), consciously choosing not to have children is in fact an act of kindness.

The global population stands at seven billion people and rising. There’s no danger of the human race dying out anytime soon (at least not due to population decline), especially when you consider that people who reproduce seem to far outnumber those who choose to be childless. Some observers argue that having children is actually immoral because of the added strain on the planet and the fact that there are so many kids in the world who need a home as it is.

Wherever you fall on those arguments, it’s time that society changed its tune on the childfree. Having a baby because it’s what is expected of you or out of some pressure to conform is the ultimate act of selfishness, particularly if you do so on shaky financial ground. As journalist Jessica Grose wrote in The New York Times, “putting off children is one of the most financially responsible decisions that a young person can make.” Millennials who delay or decide against parenthood for financial reasons are doing their would-be children a favor.

Let’s look at the facts. The average cost of raising a child in a middle-class family is more than $245,000, and that’s just for one of them. Of course, the cost varies widely depending on where you live, from $145,000 in rural, low-income areas to $455,000 in more affluent parts of the country. But it’s not cheap, wherever you are. Those numbers also don’t account for unplanned medical expenses, fertility treatments that can cost up to $12,000, and other alternative options for couples who struggle to conceive naturally - not to mention college tuition.

Couples who carry significant student loan debt are particularly reticent to take on this financial commitment, especially before they can start saving for their children’s futures. Some choose to have children later on, when they’ve reached a more comfortable income level and can still manage debt payments while providing for their kids. Others say it’s just not feasible or worth the struggle.

But it doesn’t always come down to logistics. Despite the expectation that couples who love one another will absolutely have a baby, many are prioritizing travel, life experiences, and their romantic relationships over the experience of raising families. Ditto for singles who emphasize other areas of their lives. Entrepreneur Bonnie Gayle told LearnVest that she never felt a maternal inclination, but she also chose to be childfree so she could grow her business and build her financial life.

“I have all the time in the world to explore my passions and live what I think is my best life,” she said. “Had I been on the hook for everything from diapers to tuition, there’s no way I’d be enjoying my current life. Many women feel a natural calling to motherhood. I think that’s wonderful—the world needs as many nurturing, devoted mothers as it can get. I simply don’t fall into that camp.”

Several people on a recent Reddit thread about why they’re not having kids also cited money as a factor, though in different ways. “I make enough money to not qualify for assistance, but not enough to afford nice things,” one person wrote. “A child would not do well on my income.”

Others said they just didn’t want to make the investment.

“Because I'm nearing my 30's, I make good money now, and I want to save up and see more of the world now. Children all but kill that dream,” one person said.

Personal finance blogger Kali Hawk recently wrote that just one child would derail her and her husband’s long-term financial and professional goals.

“Without the financial drain of children, my husband and I were able to purchase a home, build up an emergency fund, create a separate savings fund for international travel (what we personally prioritize and find necessary for a fulfilling life), and invest nearly half of our income so we can achieve our financial goal of retiring early to pursue our passions full-time,” she wrote. “Adding kids to the mix would have made our version of financial success impossible.”

When “Figuring It Out” Doesn’t Work

Critics who take issue with people who don’t want children argue that when it comes to money and kids, “you’ll figure it out” because being a parent is more valuable than any financial gain. That’s undoubtedly true, but let’s focus on the children - not the adults - for a minute.

The “figure it out” financial strategy doesn’t come without consequences. Money problems are the number one predictor of divorce in the U.S., and parental tension leaves a lasting impression on children. If you’re not prepared for the expenses involved in raising a child, your relationship with your partner could deteriorate and adversely affect your kids.

And just because they’re young doesn’t mean children are immune to financial stress. The Next Generation Parenting organization notes that such issues “manifest in children as excessive fear, unwarranted anxiety, depression, and many other debilitating symptoms.” Prolonged and intense periods of stress can negatively impact kids’ brain development, including memory and cognitive ability. Although most families fall on hard times at some point and you can’t mitigate for all potential crises, it’s important to consider whether or not you could handle these challenges without the strain spilling on to your kids - and whether you really want to take on that commitment.

Socioeconomic status also affects children’s overall development and well-being, according to the American Psychological Association. Having children without being financially ready can make it extremely difficult for parents to meet their obligations, save for their children’s futures, and invest in programs and opportunities that will benefit their kids.

In another Reddit thread, commenters alluded to the fact that for some people, whether or not to have kids feels like a decision that’s out of their hands.

“I've been laughing at the news reports recently stating that putting off having kids or buying homes,” one commenter said. “As if it's a choice for most of us. It's reality, it's forced, there's little choice anymore. Go to school to get a good job, owe till you retire. And for most anyone I know, it's student loans. Particularly private ones.”

Others expressed concern that they’d be damning their kids to a life of debt and financial burden, both for higher education costs and the expense of caring for their parents in retirement.

“Even if I wanted kids it wouldn't be possible to give them a good life without having them go into a huge amount of debt to get an education and eventually get a home,” another person wrote. “That's the boat I'm in and everyone else my age is in (except for the ones who had rich parents). Why would I want that for my kids? I'm not rich I'll never be able to give them a life free from crushing debt.”

None of this is to say that lower-income people shouldn’t have children. Entering into parenthood is an important decision, and those who are sure that they want to start a family and are willing to do what it takes to support their kids are embarking on an unparalleled, rewarding journey.

But couples who decide that the financial responsibility of having a child is insurmountable, too stressful, or simply not worth it should be applauded for their honesty rather than derided for their selfishness. Having a baby by default isn’t virtuous. Consciously deciding to have kids - or not - based on what’s best for the potential child is the truly selfless act.