Learn about the different ways that you can make your savings and investments earn high enough returns to beat rising inflation rates. 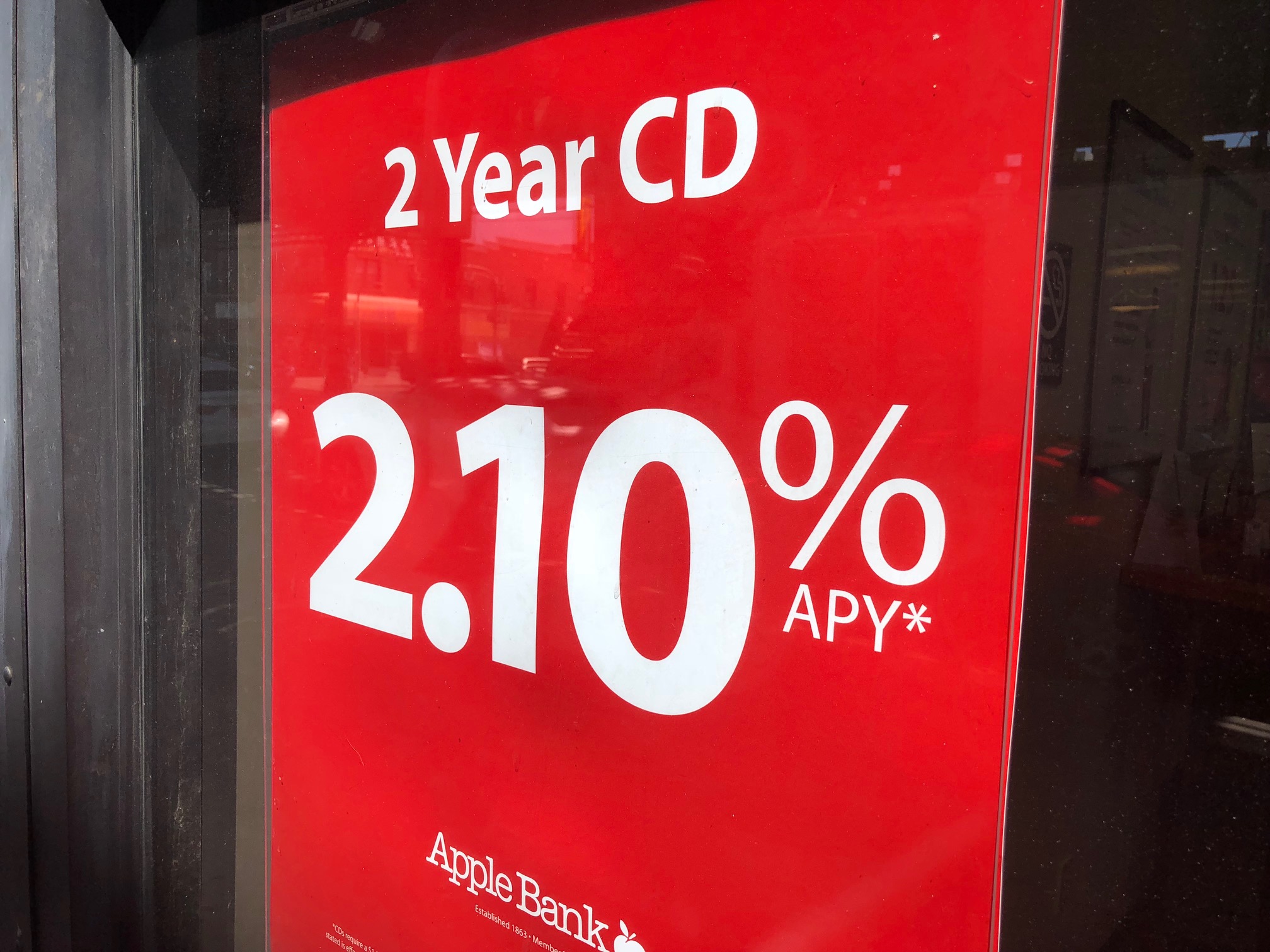 If you’re saving and investing money, one constant challenge is inflation.

Though you’re earning money on your savings and investments, inflation is reducing your return.

The most obvious effect of inflation is rising prices.

In any given year, the rate of inflation may seem harmless.

But inflation is a sustained increase in prices over many years. It even seems like a permanent part of the global economic makeup.

One of the complications with inflation is that it doesn’t affect the prices of all goods and services equally.

For example, computer prices may be dropping, while healthcare costs are rising at a rate much higher than the general inflation rate.

Inflation can be product-specific and driven by economic factors.

For example, the price of oil could rise due to a supply cut-off from a major oil supplying country.

At the opposite end, the price of housing in a given city can rise if there’s a sudden demand by consumers in that area.

It can also be the result of central bank policy. During economic declines, the Federal Reserve may increase the money supply. This can create too much money chasing too few goods and services.

This is why the general inflation rate – as measured by the Consumer Price Index – is so important.

Whether you’re investing or looking to plan a future budget, your projections are more accurately based on the general rate of inflation, than on any single expense.

From an investment standpoint, it means that $1,000 today will be worth something less than $1,000 in the future.

One of the keys to investing successfully is to get a consistent rate of return that’s higher than inflation. That will offset the decline in the future purchasing power of your money, and cause your wealth to increase in real terms.

The rate of inflation varies from one year to the next.

For example, according to the Bureau of Labor Statistics (BLS), which tracks and reports changes in the CPI, inflation is expected to average 2.2% for 2018.

There are options that can enable at least keep up with inflation, or even beat it.

This includes individual stocks, as well as mutual funds and exchange-traded funds (ETFs) that invest in stocks.

Over the very long run, stocks have easily outperformed inflation.

Based on the S&P 500 index, stocks have provided an annual average rate of return of nearly 10% for the past 90 years.

Over that same space of time, inflation has average perhaps 3%. That being the case, you’d have a net real return of 7% on your money when you invest in stocks (10% less 3% for inflation).

There are of course a couple of downsides to investing in stocks.

One is that stocks can underperform inflation for short periods.

For example, during the decade of the 1970s, stocks generally failed to keep up with inflation.

But in most other decades in modern times, they’ve been well ahead.

Still another risk is the potential for market downturns.

Stocks have been known to take big falls during both bear markets and crashes. But history has shown that if you hold for the long- term, stocks overcome those downturns, and go on to new highs.

These can be something of a mixed bag. The CDs available at local banks and credit unions generally pay low rates, well below the rate of inflation.

But you can get much more attractive rates with CDs through online banks. Because they have no brick-and-mortar branches, they pay much higher rates of interest.

Several online bank CDs pay rates in excess of the projected 2018 inflation rate of 2.2%. That may not enable you to so much beat inflation as to at least keep up with it.

And that has value in itself.

Since your principal investment is guaranteed with a CD, a high interest rate from an online bank is the perfect way to protect your capital for both inflation and market downturns.

You can invest in CDs with terms of up to five years.

The advantage of one-year CDs is that you can match yield with the most current rate of inflation, then rinse-and-repeat each year thereafter.

Series I Savings Bonds have the advantage of paying interest while protecting you from inflation. They can be purchased and held through the U.S. Treasury Department’s web portal, Treasury Direct.

They can even be purchased with your income tax refund. They can be held for terms ranging from one year to up to 30 years.

However, if you redeem one before five years, you will forfeit interest from the previous three months. After five years, there is no penalty.

The income on I bonds is a combination of an annual fixed interest rate, plus a semi-annual inflation rate.

The interest rate is set when you buy the bond and does not change for the life of the bond. Interest is not paid directly but rather added to the principal value of the bond. Compounding takes place semiannually.

The interest is subject to federal income tax but is exempt from state and local income taxes. However, interest earnings may be excluded from federal tax when they're used to finance education.

The adjustment is made every six months over the life of the bonds, on May 1 and November 1.

The amount is based on changes in the non-seasonally adjusted Consumer Price Index for all Urban Consumers (CPI-U).

The current combined interest rate and inflation adjustment is 2.52% through October 31, 2018.

You have the option to pay the tax each year as the income is received, or to defer it until you cash in the bonds, or transfer ownership to someone else.

The Impact of Taxes on Inflation

This is where savings options to combat inflation gets a bit complicated. You have to invest to cover inflation and taxes.

We can summarize the situation with this equation:

Unless your real rate of return is positive, you’re not beating inflation - or even keeping up with it.

Let’s do an example, with the following assumptions:

Since the return is positive, the investment is keeping you ahead of inflation, even after the payment of income tax.

There are two types of tax you must be concerned with when it comes to investing, ordinary income tax and capital gains tax.

They apply to the following income brackets for 2018:

That gives investments that produce capital gains and qualified dividends an advantage in combating inflation.

There’s one area of your savings where inflation will have to be given a backseat, and that’s an emergency fund.

You’ll need this account to be completely liquid and accessible on short notice.

That means you won’t be able to tie up your money in either long-term interest-bearing investments, or stocks that might fall in value.

The main purpose of an emergency fund is to make sure the money is fully available should an emergency strike.

Ideal Size of an Emergency Fund

And while yield is less important than liquidity with an emergency fund, there is still a step you can take to at least partially protect the money from inflation.

There’s no way to beat inflation in all circumstances, and 100% of the time.

For example, due to the need for liquidity, it may not be possible or desirable to beat inflation with your emergency fund.

You may also find that your stock investments sometimes underperform inflation.

But with a good long-term investment strategy, you should be able to overcome that with the right investment mix.