How the 2017 Tax Reform Bill Affects Your Savings

Find out what changes to the tax code are included in the Trump-supported 2017 tax reform bill and learn how it affects you and your savings. 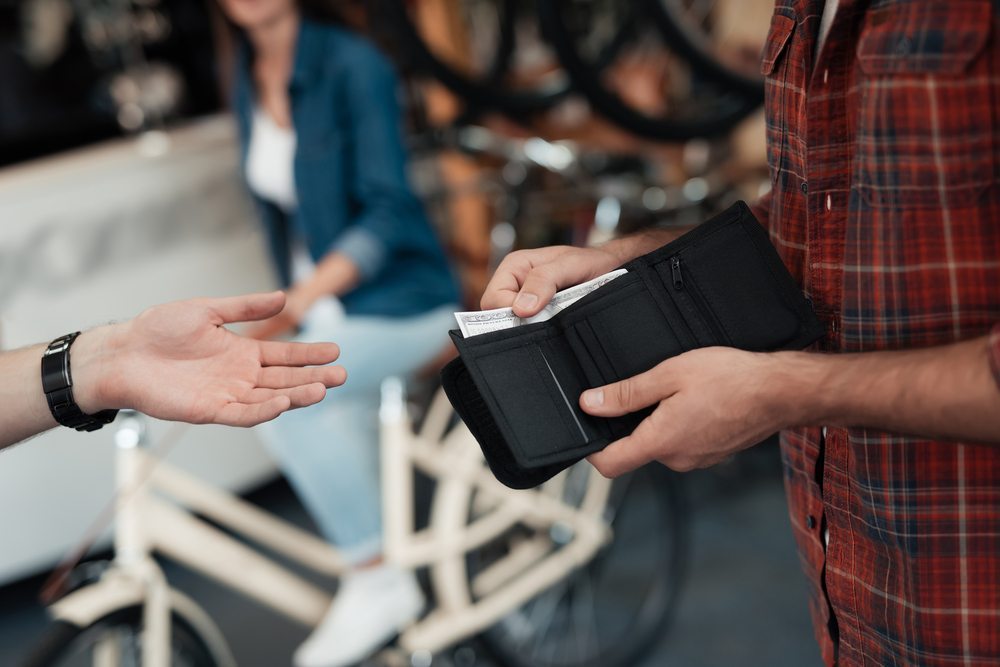 The Senate and House passed one of the most significant tax reform bills Americans have seen for decades. We can expect a number of changes to arrive on the federal tax landscape in the upcoming new year.

And now that tax season is almost around the corner, changes to the tax code could affect your finances and how you tackle your income taxes. The new tax reform plan may present positives or negatives to building your savings in the near future.

Learn what the bill entails and the impact on how you save:

The Tax Cuts and Jobs Act in a Nutshell

With President Trump’s support, the tax bill was introduced last month and passed with a 51-49 vote in the Senate the first weekend in December. There are some changes inherent to the bill that address corporations, businesses, and the healthcare industry. For one, it intends to slash the corporate tax rate by 15 percent in 2018.

In all, lawmakers hope to achieve an average of $1.5 trillion tax cuts over the course of the next decade with the bill in effect.

Other changes in the Tax Cuts and Jobs Act may affect individual taxes, too. See what’s in store for some of the major consumer-facing changes under the new tax bill, and how they may impact you:

The new bill proposes consolidating and reducing income tax brackets (which determine the amount of taxes you need to pay based on your annual income) from seven down to four.

The current income tax bracket structure looks like this for single filers:

One thing to note: the changes are only proposed to stay in effect for seven years until 2025, after which the bill would return the tax brackets and income tiers back to their original seven.

How it may affect you: Higher earners pay higher taxes, though their tax cuts are significant enough to invest and grow their wealth. Low-earning filers, however, may be put at a disadvantage. The lowest proposed tax bracket, 12%, is still initially higher than the current lowest of 10%. So, if you’re only earning up to the maximum of $9,325 in the current minimum bracket, you’ll pay 2% more in income taxes under the new plan. Generally, the more you earn, the lower your tax burden, especially for earners in the 25% bracket and higher.

The House and Senate tax plans both call for an increase to personal standard tax deductions, for both single and married filers.

How it may affect you: Nobody can argue with twice the amount of deductions you’re allowed to take, but if you prefer to itemize your tax deductions line by line, you’re out of luck (at least for now). Though changes in the reform bill only apply to standard deductions, there are some exceptions, such as for donations, mortgage interest, property taxes and retirement savings and investments.

But if you itemize things like moving expenses or alternative transportation, you won’t get the tax cut unless you file standard. The increase in standard deduction limits may have little benefit to taxpayers who won’t be able to claim other deductions, resulting in more money, not less, filed on their income tax returns.

There are also some tax deduction eliminations on the horizon that can leave some taxpayers excluded. The bill calls for a maximum $10,000 annual property tax deduction, but you’ll no longer be able to claim deductions for state or local income taxes.

Medical expenses, even with a solid insurance plan, can still add up out-of-pocket costs and policy premiums. The tax plan may end up worsening this problem by reducing medical expense deductions from the current 10% down to 7.5%.

The bill also seeks to repeal the Obamacare for taxpayers not currently enrolled in a health insurance plan.

How it may affect you: Just 2.5% may not seem like much, but with other taxes considered, it’ll be a sorely missed benefit for people on fixed incomes, with minimal health insurance coverage, or no coverage at all, particularly for people in need of frequent medical care. The Association for the Advancement of Retired People (AARP) is opposed to this change in the Trump/Senate bill for this reason, since many seniors and elderly adults on fixed incomes or dealing with health problems may struggle with medical expenses.

And since there won’t be any more Obamacare tax to pay, but it presents another problem. Experts predict that without a penalty to incentivize people to obtain health insurance, more people will go uninsured, pointing to higher medical expenses all around, for all ages -- an estimated 13 million additional Americans without health coverage over the next decade.

4. Mortgage interest deductions cut in half

2018 tax law allows filers to make an itemized deduction on their mortgage interest payments for home loans valued up to $1 million. As of 2020, the deduction you can take on mortgages valued at $750,000 or less.

How it may affect you: Existing homeowners with mortgages between half a million dollars to $1 million won’t be affected by the change, since it only applies to future and upcoming home loan borrowers. But if you planned on stretching your budget to accommodate a mortgage up to seven figures, the lack of a tax break could spread your dollars even thinner, encouraging debt or consequences like foreclosure for those relying on mortgage interest tax breaks to stay ahead financially.

What You Can Do About the Tax Changes

Though the changes propose potential tax breaks for all Americans, low-income individuals and families may be hit the hardest. The alteration of tax brackets, and the reduction of certain tax cuts and deductions, plus other changes may make it even harder for them to pay their taxes each year. And the more money owed in taxes, the more difficult it becomes to manage revolving expenses and save money.

Here are some tips and tax hacks to work around the changes and come out ahead: