5 Signs You’ll Be Audited By the IRS

Learn about the major signs that explain why you'll be audited by the IRS, including the in-depth explanations of why tax returns are flagged for review. 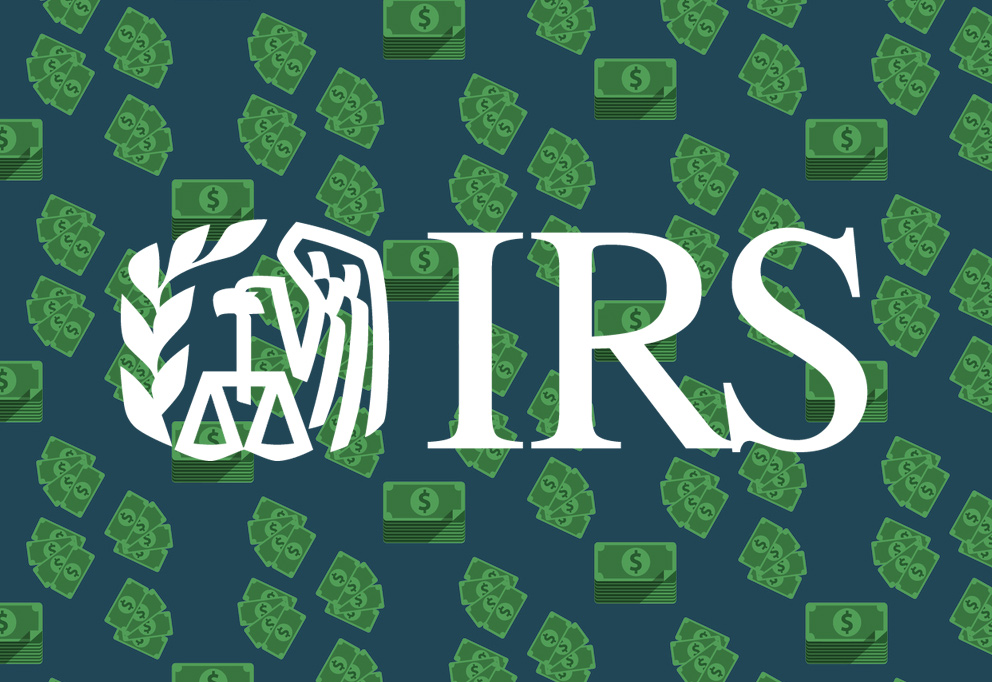 Worried about an audit from the IRS?

Receiving an audit letter is no one’s idea of a pleasant surprise. And if the IRS finds that you underreported your income or claimed too many deductions, you can bet you’ll face a big financial penalty in addition to having to pay back the taxes that you shorted the federal government.

Fortunately, there are ways to decrease your chances of becoming the target of an IRS audit.

First, be honest when you’re completing your income taxes. And when claiming home-office, charitable and other deductions, make sure you have the documents necessary to prove that the figures you’re claiming are accurate.

As long as you tell the truth and save your receipts? Even if you are audited, the process won’t be overly painful.

Tax professionals say avoiding an IRS audit all comes down to avoiding the temptation to fudge your numbers in search of a larger income-tax return or a smaller tax bill.

"Don't be stupid by omitting income," said Daniel Morris, a certified public accountant and managing director with San Jose, California-based Morris + D'Angelo. "Report all income, sales, interest, gambling winnings and other income as required. Don't call a hobby a business so you can deduct the latest fun camera for a business that never has a real sale.”

Likelihood of Being Audited

Before you file your income taxes, here is some good news: The odds that you'll be targeted for an IRS audit are extremely low.

The IRS simply doesn't audit that many taxpayers.

Jeff Siegel, a tax attorney with Kansas City, Missouri's Siegel Tax Law, says that in the 1960s, almost 6 percent of U.S. taxpayers had their tax returns audited in a given year. Now, Siegel says, these numbers are much lower.

In 2014, the IRS audited just 1.2 million of the 240 million tax returns filed by U.S. taxpayers. That is a record low, something which Siegel blames largely on budget cuts mandated by Congress. Each year, about 1 percent of all tax returns are audited,

"The good news for potential auditees is that in the past audits were far more frequent than they are today," Siegel said.

And if you don't make much money? The odds are even lower that you'll be subject to an audit, Siegel said.

But here’s an unfortunate reality:

Some taxpayers are audited even if they don’t make much money and they are completely honest. Sometimes, you’re just unlucky and your tax return randomly comes up for an audit.

If you are one of the unfortunate few who are subject to an IRS audit, don't panic. Siegel said that you should be honest with your auditor; provide all the documentation that you have to back up your expenses, deductions and income; and find a tax attorney to represent you.

Why Your Tax Return Was Flagged

If you want to increase the odds that you won't receive an audit, there are several red flags to look out for.

Most of them involve not running afoul of a software system that the IRS calls the Discriminant Inventory Function, or DIF.

This system compares your returns with others filed in your income bracket. If your numbers seem odd -- say your deductions are flagged as being unusually high for your income -- you might attract the attention of the IRS.

Here are 5 reasons that the IRS may audit your return: 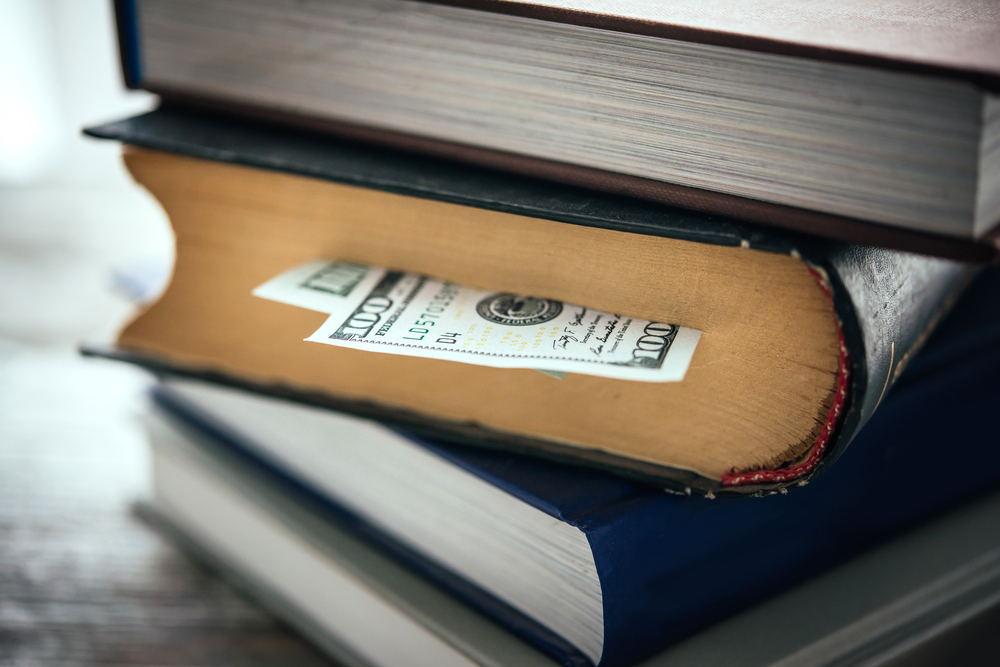 Michael Raanan, a former IRS agent and president of Landmark Tax Group in Santa Ana, California, said that the absolute best way to attract an audit is to underreport your income.

It might seem tempting to try to lower your reported income as much as possible, but if you're being dishonest, you're practically inviting the IRS to send you an audit letter, Raanan said.

Don’t. Raanan said that the IRS has a tracking system that it relies on to determine which returns to audit.

The system gives tax returns two scores, one based on whether a return is riddled with enough possible discrepancies to warrant an audit and a second based on the odds that your return contains unreported income.

"Some individuals believe that because the risk of an audit is small, they can get away with fudging small numbers," Raanan said. "You will always attract the attention of the IRS if you fail to report all of your income, fail to report payments to household help or fail to report large gifts."

If you do freelance work remember that companies that pay you at least $600 during the year will report these payments to the government. If you don’t report these same payments on your taxes, you’re putting yourself at risk of an audit. 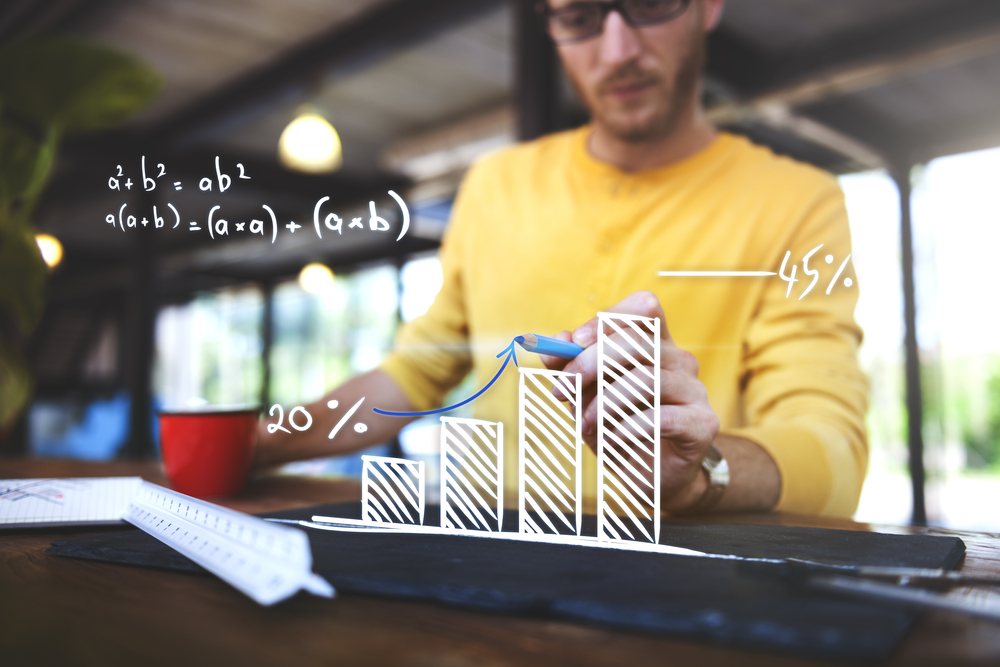 Sometimes you’re audited not because you’re dishonest but because you’ve made a few simple number mistakes on your returns.

“A significant amount of people are audited due to mundane math errors,” Raanan said. “If the numbers of your forms don’t match or add up correctly, the IRS will likely notice.”

Raanan’s advice is simple: Before you turn in those taxes, double check your numbers. And use exact numbers when calculating your income, deductions, and charitable contributions, he said. Don’t round up these figures.

3. You claim too many deductions 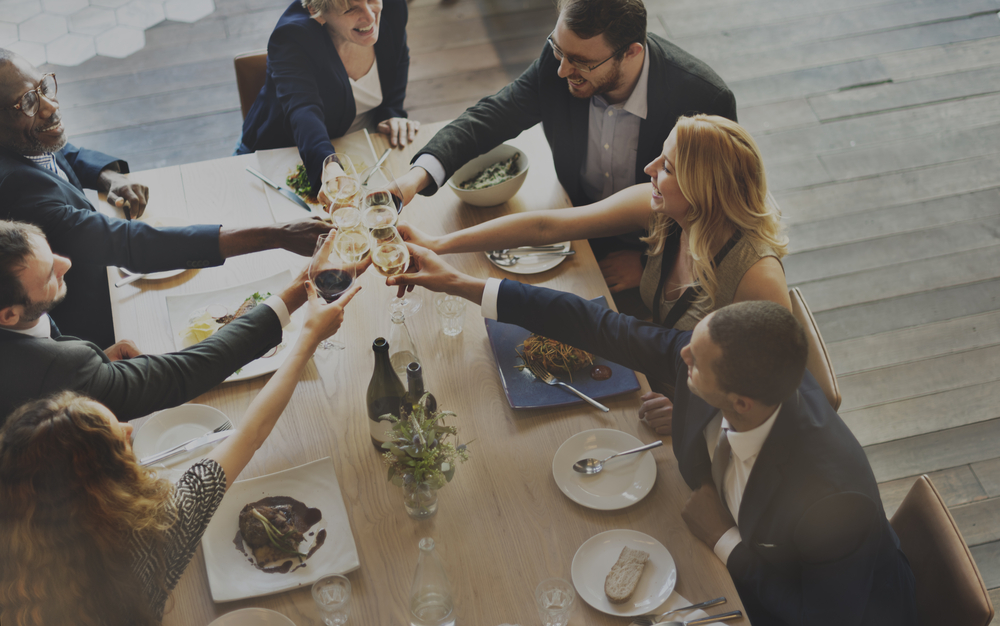 Running your own business is a great way to save money on your taxes. If you operate an office dedicated solely to your business from your home, you can even deduct a portion of your utility payments, for example.

You can also deduct equipment purchases, travel expenses, meals, and hotel stays related to your business.

But don’t get carried away.

The IRS takes a close look at the deductions of business owners. If you deduct every restaurant meal you’ve eaten during the year, don’t be surprised if you receive an unfriendly letter from the IRS.

Raanan says that business deductions are tempting, but can often lead to future audits if your business rarely earns income. Your job as a business owner is to make sure that you can justify the deductions you are claiming should the IRS come calling.

“If you’re self-employed but don’t earn much income, it can also raise red flags with the IRS, especially if you claim your home office and other business expenses,” Raanan said. “It’s very important to keep track of all your paperwork and records so you can clearly defend any deductions and credits.”

4. Claiming losses from a hobby 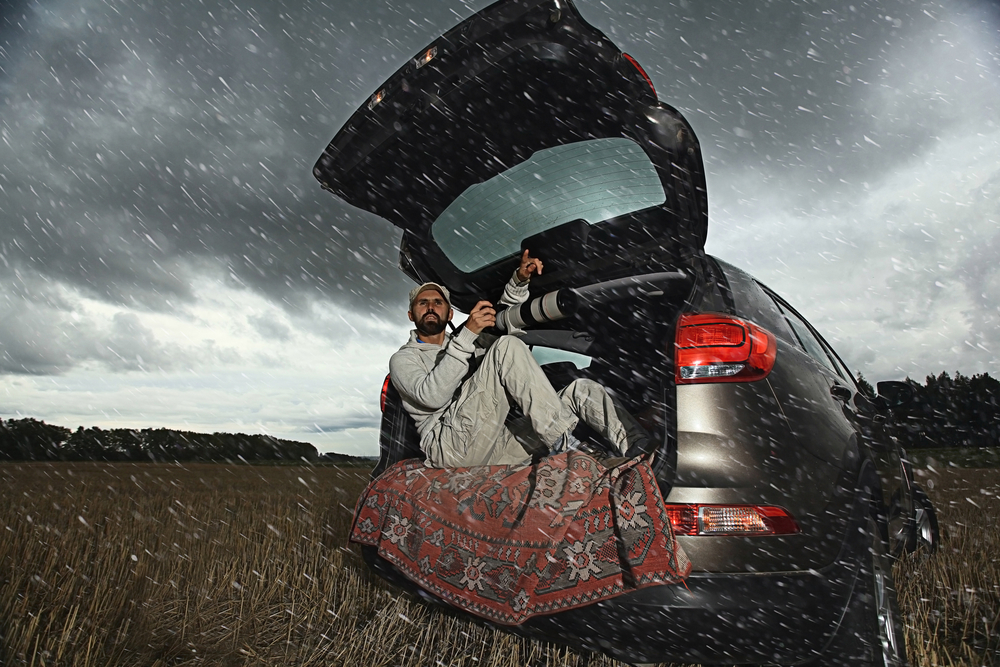 Your business also needs to make a profit, at least some of the time, if you want to deduct business losses on your taxes.

But if it doesn’t, the IRS will consider your business a hobby, and you can say “bye” to claiming losses from it on your taxes.

Morris said that too many filers try to claim their hobbies as businesses.

But if these filers aren’t earning income from their photography or writing, the IRS won’t consider it a business.

“Don’t try to deduct hobby losses from businesses that are fun yet rarely have sales, or never enough,” Morris said.

5. You make too many charitable contributions 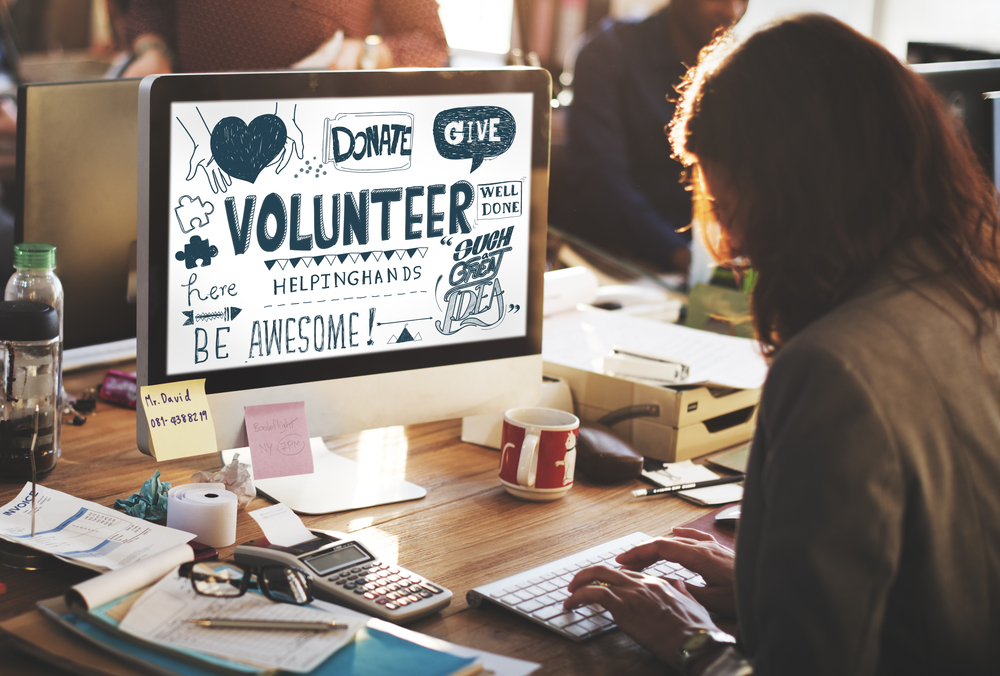 Do you donate clothing, furniture and cash to charitable organizations throughout the year?

But your charitable donations can also trigger an IRS audit.

If you want to avoid audit trouble, make sure you receive receipts from the organizations to which you donate.

For non-cash donations of up to $250, you'll need a receipt from the charity. The receipt should list the date and location of your donation, along with the name of the charity and a brief description of what you donated.

For non-cash donations of more than $250, you'll again need a receipt. But this receipt must also state whether you received any services or goods from the charity in return for your donation.

For cash donations of less than $250, you can use a receipt showing when you made your contribution and how much it was to prove your donation to the IRS. But if you don't have this receipt, you can also show the IRS a cancelled check, bank statement or credit-card record proving your donation. For a cash contribution of more than $250, though, you absolutely must get a written receipt from the charity.

About the author Dan Rafter
Dan is a MyBankTracker writer and blogger who is an expert in real estate, mortgage finance, credit cards and retirement.
Add a comment