Learn about the certificates of deposit (CDs) from PNC Bank, including the interest rates, minimum deposit requirements, and early withdrawal penalties.

By Rebecca Lake
(2 out of 5) MyBankTracker Editor's Rating 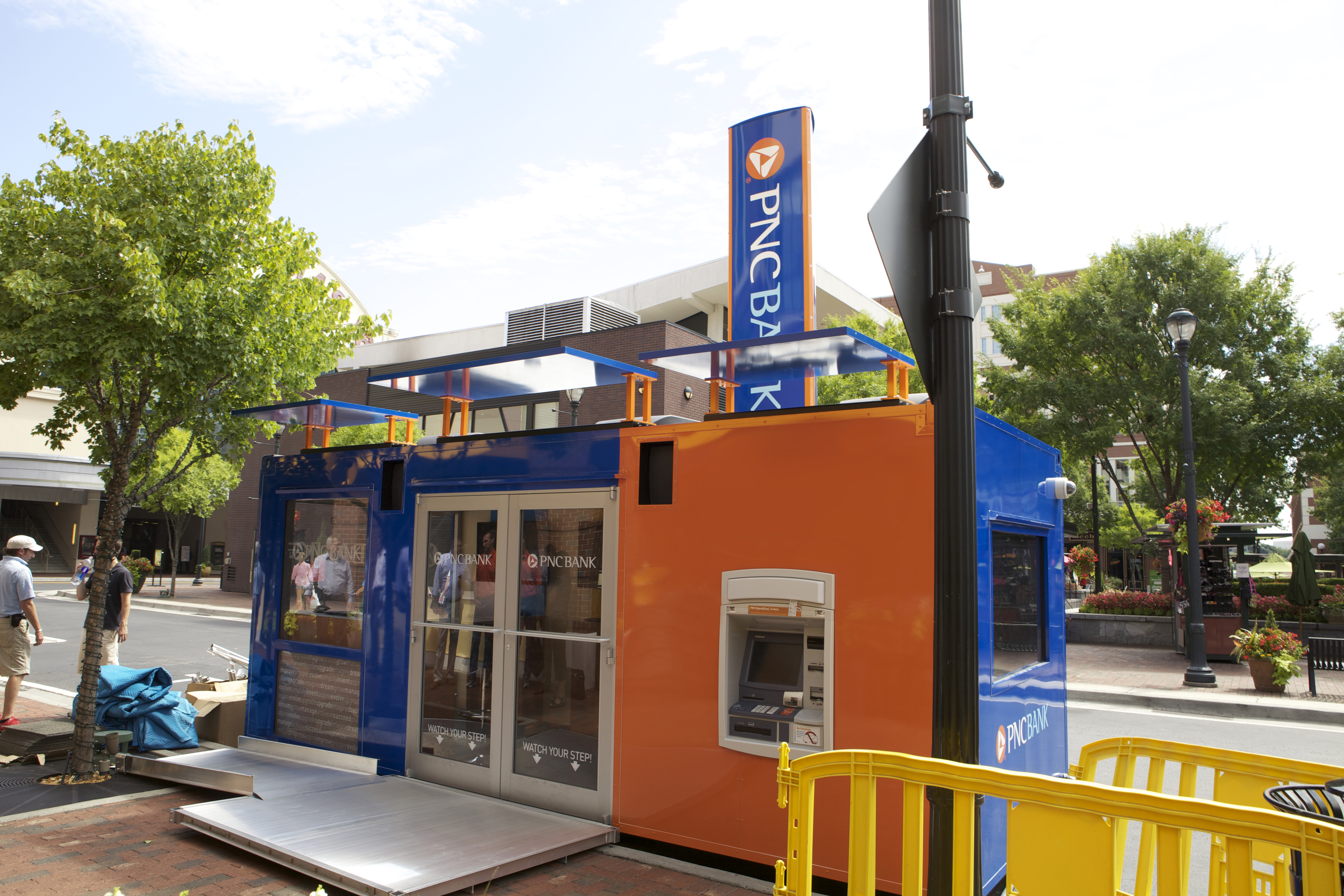 A certificate of deposit can be a good way to save for long-term goals if you don't need to access your money right away.

The difference is that the annual percentage yield or APY may be better than what a savings account offers.

If you're thinking about putting some of your money into a CD, it's important to choose the right bank. While lots of big banks offer CDs for savers, they aren't all the same.

PNC Bank features several different CD types, so you can choose the one that best fits your savings goals.

The question is, does a PNC Bank CD make the most sense, or is your money better off somewhere else?

In this PNC Bank CD Accounts review, we'll compare rates, fees, and services to other national and online banks.

How Much Interest Can You Earn on Your Savings?

If you're focused on growing your savings, this might be your first question. The answer is, it depends on which CD account you open.

Fixed Rate CDs have terms ranging from seven days to 10 years. These CDs earn a guaranteed rate of return.

Rates are tiered, based on the CD account balance and the length of the CD term.

The more you save and the longer you save, the higher the APY.

Ready Access CDs have terms of three to 12 months. With these CDs, the rates are tiered based on the length of the CD term alone.

The amount you save doesn't influence how much interest you can earn.

This means that the bank can redeem your CD before it reaches maturity if interest rates go down.

You're guaranteed a higher rate for a set period of time but after that, the bank could renew your CD at a lower rate.

The Variable Rate CD only comes in an 18-month term. The rate for these CDs is tied to the 3-month Treasury Bill.

If Treasury Bill rates climb, then the rate on your CD would also increase. On the other hand, if T-Bill rates go down, your CD rate would also drop.

Step Rate CDs have 36-month terms. With these CDs, your rate increases every six months over the course of the maturity term.

At the end of each increase period, you have a 10-day window when you can withdraw money from the CD without a penalty.

These CDs combine convenient access to your money with potentially higher rates.

These rates apply to Fixed Rate and Callable CDs.

Compared to traditional brick-and-mortar banks, the rates are on par with what you'd expect.

They're not the lowest but they're not as high as what you might get with an online bank.

Online banks can generally afford to pay savers more interest on deposit accounts because they have lower overhead costs.

Tip: Use a CD calculator to determine how much interest you'll earn our consider savings rates here:

How Much Do You Need to Open Your CD?

Just as the interest rates for PNC Bank CDs differs, so does the minimum opening deposit.

The amount of cash you need ultimately hinges on which CD you open, and the length of your CD term.

The good news is, you've got lots of options so you can choose a CD that fits with what you have to save.

If you don't have at least $1,000, however, you'll have to check out another bank to open a CD. Some online banks, for example, let you open a CD account with as little as $500.

Is There a Penalty for Early Withdrawals?

The premise behind a CD is simple. You commit to saving your CD for a set period of time.

Once the CD matures, you can withdraw the money and your interest, or roll it into a new CD.

If you take money out of a PNC Bank CD before the maturity date, you'll have to pay an early withdrawal penalty.

The penalty is assessed against the interest you've earned.

Some of the CDs have exceptions that allow you to avoid the penalty.

An individual retirement account or IRA is a tax-advantaged way to save for retirement.

An IRA CD is a CD with a twist. It shares the tax-advantaged status of an IRA. The difference i's that compared to stocks or mutual funds, a CD is generally a less risky investment.

At PNC Bank, you have the option of opening a traditional or Roth IRA that includes CDs. The one thing you need to know about using an IRA CD is that you're limited on how much you can save.

When Your CD Matures

Both Fixed Rate and Ready Access CDs have automatic renewal.

That means that if you do nothing, your CD will automatically renew into a new term once the old one matures.

The interest rate you earn will be whatever the market rate is that day, based on your term length and balance.

Callable CDs may or may not reach their maturity date, depending on whether the bank decides to call your CD.

If the bank calls the CD, you have 10 days to decide whether you want to withdraw your money.

Otherwise, the CD automatically renews for a 12-month term, earning the same rate as a 12-month Fixed Rate CD.

Variable Rate CDs renew automatically into an 18-month term, at whatever the variable rate is at that point in time.

If you don't want to renew a CD, you have the option of withdrawing your money in the period immediately following maturity.

You could have those funds deposited into a PNC Bank checking or savings account, or transfer the money to a different bank.

What Online Competitors Have to Offer

Saving in an online bank CD may mean forgoing the convenience of having a branch you can visit.

The upside is that you may be able to earn more interest on your savings, or open a CD with less money. To give you an idea of what's out there, here are some CDs to consider from online banks.

Synchrony Bank lets you set up a CD account with as little as $2,000, with terms stretching from 3 to 60 months.

The rates are tiered, based on the length of your CD and the max yield is substantially better than the rates that you can get with PNC Bank.

There is a penalty for early withdrawals and IRA CDs are an option if you want to get ahead for retirement.

Goldman Bank USA drops the minimum deposit requirement down to $500, which might make it more accessible for savers who are starting smaller.

CD terms last six months to six years and the longer the term, the higher your rate.

Compared to Synchrony Bank, Goldman Bank USA is in the same league as far as rates go.

Ally Bank makes opening a CD account even easier by not requiring any minimum deposit at all.

Terms go from 3 months to 5 years and the highest rate is paid on five-year CDs.

If you're interested in an IRA CD, Ally offers a high yield IRA CD or a Raise Your Rate IRA CD. Both offer competitive yields but the term length varies for each one.

Is a PNC Bank the Best Bet for Your Savings?

The way you answer this question ultimately depends on what you want from a CD.

If that includes being able to visit a branch when you need one, then PNC may be the bank you're looking for.

On the other hand, if earning the most interest possible on your CD savings is your goal, we'd suggest taking another look at what the online banks mentioned earlier have to offer.

All three differ in terms of maturity lengths and the minimum deposit but the one thing they have in common is competitive yields for CD savers.