Who Has Better CDs? Ally Bank vs. Capital One 360 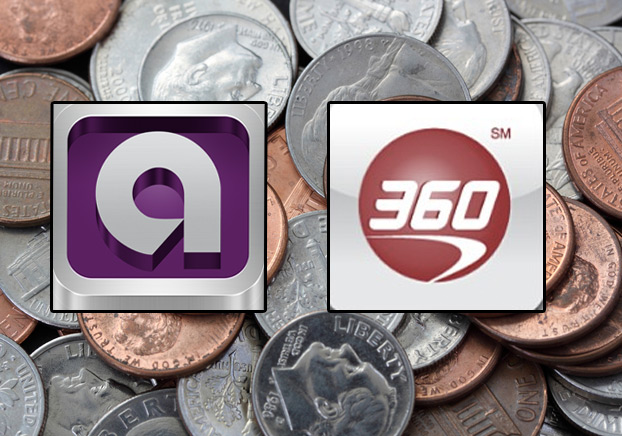 The two of the nation’s largest online banks, Ally Bank and Capital One 360, have been battling each other for years. While their savings accounts and checking accounts are in close competition, their CD offerings differ greatly.

Certificates of deposit (CDs) are relatively straightforward deposit accounts -- commit a certain amount of money for a period of time to earn interest and pay a penalty if you withdraw funds prematurely.

With traditional CDs, you keep a specific amount money in the CD until it matures. You're not supposed to withdraw the money, increase the deposit, or change the interest rates.

Banks may offer different types of CDs that provide more flexibility with how you can manage your money.

Ally Bank offers a no-penalty CD that doesn't charge an early withdrawal penalty if you ever decide to withdraw the money before the CD matures. However, the interest rate tends to be lower on this type of CD. You might even find that Ally's Online Savings account provides a higher interest rate than its no-penalty CD.

Ally Bank also offers 2-year and a 4-year CDs that allow a one-time increase of the interest rate, which can come in handy if you find that you’re stuck with a low rate when interest rates are rising.

In addition to higher CD rates, Ally Bank is more lenient with its early withdrawal penalties.

Get a Bonus When You Renew Your CD

Banks can offer more to attract customers. Ally Bank offers a CD renewal bonus to keep loyal customers. Many community banks also allow customers to negotiate the rate when they renew a CD. Capital One 360 does not provide such a perk.

Although Ally Bank does outshine Capital One 360 with its CDs, note that other online banks do offer higher rates (see tables below).

Ally Bank's lax penalty policy and renewal bonus are likely to be the differentiating factors.