Credit cards are a convenient way to pay but only if you use them wisely. Think twice before making any of these five dumbest credit card purchases. 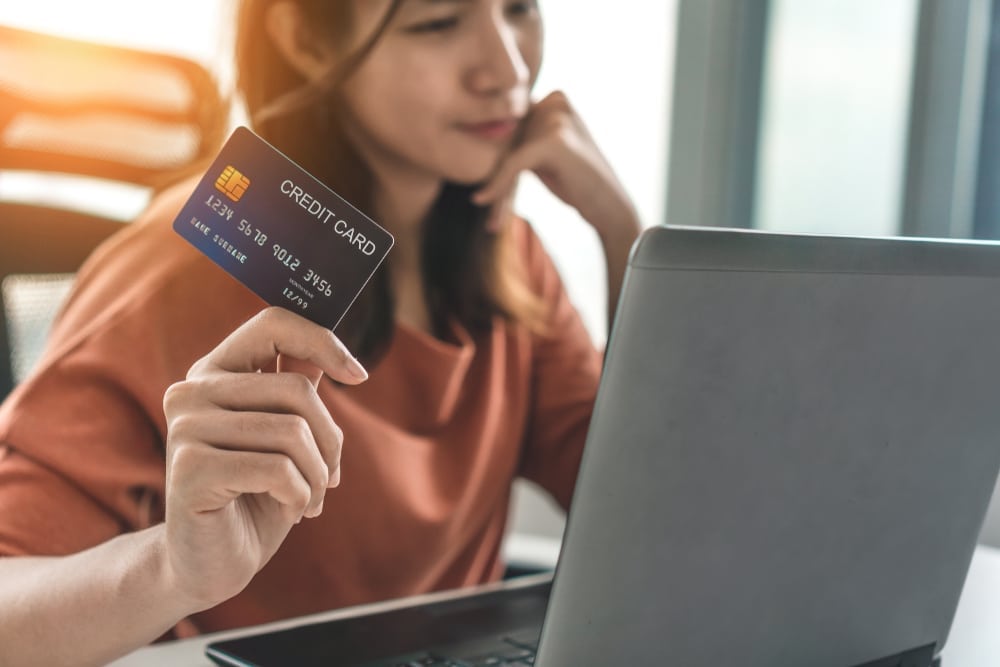 Credit cards can certainly increase your buying power but whether it makes sense to use them depends on what you're purchasing.

Whether you're picking up a big ticket item or just covering basic expenses, you want to think twice before whipping out the plastic.

Running up a balance that you can't afford to pay in full each month is probably the worst credit card offense you can commit but it's not the only mistake you need to look out for.

Buying things that you'd be better off financing another way or that could get you in trouble with the law are prime examples of when you should keep your card in your wallet.

If you're wondering what the dumbest credit card purchases are, here's a quick rundown of five things you should avoid charging at all costs.

Student loans are the bane of many a recent grad's existence but with tuition prices on the rise, borrowing to pay for a degree is becoming the norm.

Using a credit card to cover enrollment costs may seem like a better alternative, especially if you're earning some rewards in the process, but it's a bad idea for a couple of reasons.

First, unless you've got a spotless credit record, you're most likely going to end up paying more in interest than you would if you took out student loans.

The rates on federal loans range from 5 percent to 7.6 percent, which is a much better deal compared to the 13 to 28 percent you'd pay on average for a credit card.

On top of the interest, your school may charge you a fee ranging from 1 to 3 percent just to use your card to pay.

If you're not going to be able to pay it off before your next statement rolls around, the convenience of using credit will come at a much higher price.

If you're ready to get into the investing game, the first rule you need to understand is that the more rewards usually come with greater risk.

Using your credit card to invest in something that entails taking a big gamble or doesn't have an established track record is a good way to end up digging yourself into the debt hole.

Bitcoin is a prime example of an high-risk investment that you can buy on credit.

Over the last year, its value has fluctuated drastically, peaking at nearly $19,500 before dropping down.

Investors who maxed out their credit limit buying them up, are going to be on the losing end if prices don't skyrocket again.

If your card is charging a high rate, it can eat even further into your profit margin.

For most people, buying a home means going the traditional route and taking out a mortgage but it's not unheard of to use a credit card for some or all of the purchase.

If you're planning to finance a rental property, for example, you could use your credit line to cover the down payment.

While it's definitely doable, that doesn't mean it's the right move

Aside from paying a higher interest rate on whatever you charge, you're potentially putting your credit score in danger.

If you max out one or more credit cards to buy a home it increases your utilization ratio which can hurt your score.

The other problem is that can push your monthly payments higher than what you would normally pay with a conventional home loan.

Using a credit card to make an expensive purchase like a car, boat or motorcycle is a good way to earn some cash back or airline miles but the amount you'll pay in the long run usually outweighs the rewards.

Unless you're able to snag a zero percent interest deal or you're extremely disciplined about paying off the debt, a fixed loan is usually the cheaper option.

You charge it to your card that has a 15 percent interest rate but your monthly minimums are only $175, which fits great with your budget.

If you just pay the minimums, it'll take you just over 20 years to clear the debt, and you'll spend about $6,600 in interest.

Now let's say the bank is offering you a loan with a rate of 8 percent and payments of $250 a month.

The up-front cost is a little higher but you'll pay it off in under three years and save yourself nearly $6,000 in interest.

When you run the numbers, it's easy to see how much more expensive using a credit card really is.

In states that have legalized marijuana for medicinal use, buying it with a credit card may not be a big deal but there are plenty of not-so-bright people out there who have tried the same trick for illegal drugs.

The Internet has made it possible to get your hands on just about any and every kind of contraband substance out there but unless you're comfortable with the prospect of spending time in a jail cell you're better off just saying no.