Should Teens Be Allowed to Use Credit Cards? 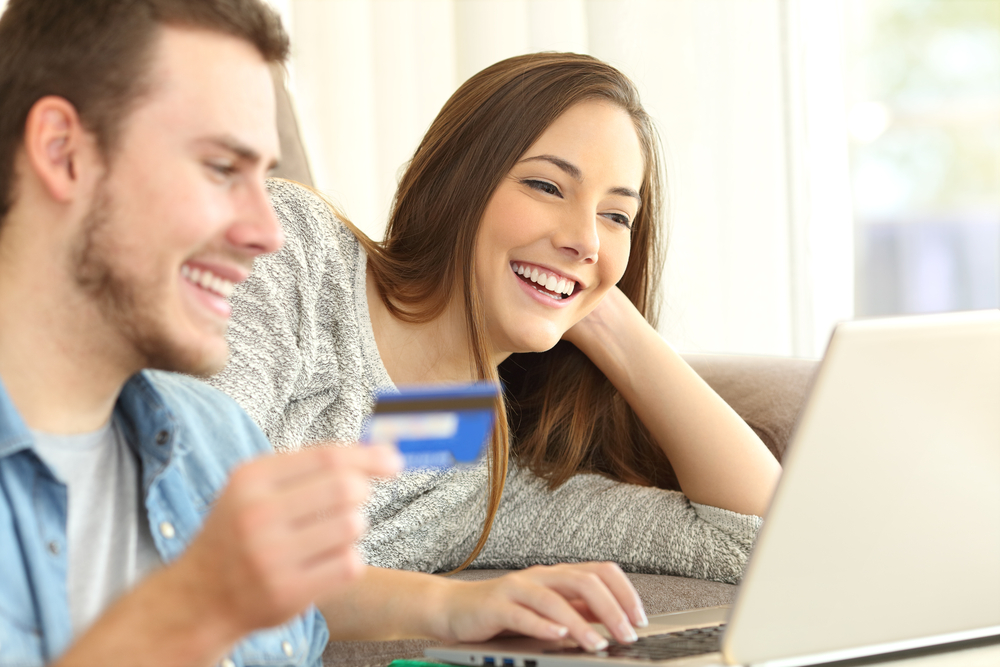 The debate about whether young people should be given a taste of how credit works is very much active.

On the one hand, consumer groups believe that since the widespread and irresponsible use of plastic is one of the causes why so many Americans are now in debt, parents should keep their kids as far away as possible from the seemingly addictive effects of credit.

But is keeping young people away from the reality of credit the best way of preparing them to be responsible individuals in the future?

This is also the question that another faction is asking, a faction that is all for educating young people about wise money management and the pitfalls of credit early on in life.

The truth is, there is no cut and dried answer to this debate. Both sides come with convincing arguments that make a lot of sense.

What makes this dilemma complicated is the fact that when teens turn 18, they can in fact, obtain a credit card on their own without the need for parental concern.

So, should you let your kids find out the hard way or are you willing to give them a few pointers before they tackle credit head on?

For those who would like to take a more active participation in teaching their kids about the basics of credit card use, here are the steps that you could take.

1. Start by letting your teen use a debit card

Debit cards may be prepaid or attached to a checking account, so there's limited chance that he can go overboard as is the problem with a "real" credit card.

The idea is to see how well your teen can manage his finances within the given limit.

If the card is attached to your account, it should be easy enough for you to monitor his spending. One advantage of using debit cards initially is that you can actually start on this option even while your kid is in his early teens.

2. Teach him the basics of credit card use

Once he's already gotten used to the practice of not using cash for expenses yet still keeping close tabs on his spending, this is perhaps the best time to give your child a crash course on credit.

You can do this by showing him your own credit card statement and explaining to him what the different figures found on the bill represent especially the interest rate, interest charges, outstanding amount, and minimum amount due.

Put emphasis on how credit card debt can compound when the balance is not paid in full, and the importance of paying bills on time.

3. Move on to a credit card with a low credit limit

Now it's time to put your training to test. Give your child a credit card, perhaps as an extension of your own card, making sure that he is only apportioned a low credit limit.

When you are confident that he has already developed a good sense of responsibility when it comes to using it, you can then allow him a higher limit or perhaps encourage him to apply on his own as soon as he is able to.

4. Set the rules for credit usage

While giving him a credit card of his own is essentially giving him a sense of independence, you still need to establish certain rules on what the card could be used on. This is where even adults fail – knowing where to draw the line on the use of the plastic.

5. Let them shoulder part of the bill

Some high school students already hold part-time jobs. If your's don’t, give them some responsibilities around the house in exchange for an additional allowance.

Then let them pay for a portion of the amount due on the card so as to let give them the experience of paying for credit card debt with one’s hard-earned money.

As soon as young people are off to college, they now have the option to choose and independently manage their own credit cards.

That said, here are some student credit cards that you can study and perhaps recommend to your teen.

Lastly, remind your kids that establishing a good credit history is one of the main reasons why knowing how to handle credit is important.

A simple matter of managing a $500-credit limit today could very well pave the way for mortgage or business loan transactions in the future.