How My Husband and I Raise Money-Smart Kids

As every parent knows, child rearing can also bring its stresses, particularly when couples don’t agree on how to handle their offspring. 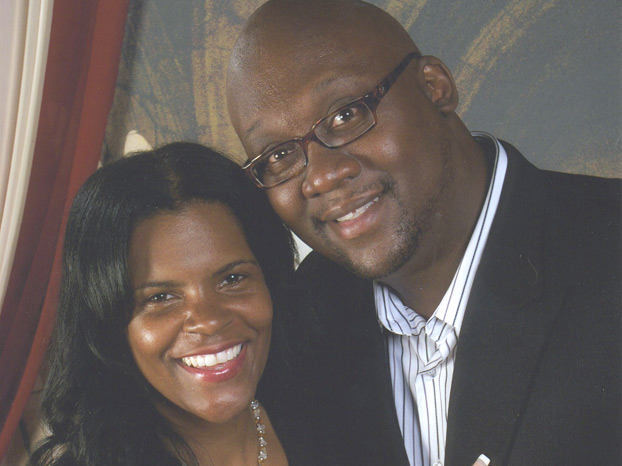 This article was written by Lynnette Khalfani-Cox, The Money Coach

My husband, Earl, and I have a true partnership in every since of the word.

Not only do we work together day-to-day in business – as co-owners of our financial education company, TheMoneyCoach.net LLC – we’re also tasked with the enormous privilege of raising three terrific children.

Our kids are 16, 14 and 8 years old. Yep, we’ve got one in high school, one in middle school, and one in elementary school. That keeps us on our toes.

As every parent knows, raising kids is a privilege and honor -- and often a lot of fun too. But child rearing can also bring its stresses, particularly when couples don’t agree on how to handle their offspring.

That’s why I’m thankful that my husband and I are on the same page when it comes to raising our kids, especially in the area of finances.

During the course of our marriage, I don’t think we’ve ever had a single argument over fiscal issues regarding the kids.

And more importantly, how are we helping our children to become money-conscious individuals?

Here are four strategies we use in our household to raise money-smart kids.

1. We teach our kids that everyone has choices with money

One of the most practical ways that we impart money savvy to our children is by constantly reinforcing the notion that money isn’t just for spending.

Instead, we tell our kids that once you earn money, you have four choices for using it: you can save it, spend it, invest it, or donate it.

That single message has worked wonders.

Whereas some children (and some adults too!) feel like money is just burning a hole in their pockets and must be immediately spent, that’s not the case with our kids.

When they get holiday money, gift funds, allowances and other cash, they mostly set their dollars aside into savings. Then they think about how to best use the money in the future.

Our oldest daughter, the 16-year-old, is a total tightwad. She will tell you in a minute that she hates to spend her money. That’s why she has a very healthy savings account, which she says she’s building for college. (Spending our money, of course, is another matter; she has no problem with that!)

Just this month, our 14-year-old son, Jakada, impressed me with two money decisions he made: At church, when the offering was collected, he tithed for the very first time.

He did it on his own and without any urging or commentary from us. It was just a choice he made. When I turned to him with a questioning look on my face, after I saw him put something in the collection plate, he simply explained: “I brought 10% of the money I received this week as my tithes.”

Yes, I was a super proud Mama.

Jakada has also recently gotten into skateboarding with some of his school buddies. So naturally, he wanted his own skateboard.

Instead of asking us to buy it, Jakada told my husband he wanted to use his own savings to purchase the skateboard. So after my husband ordered it online with his credit card, at a cost of $130, Jakada promptly went into his room, took $130 from his stash of money, and reimbursed my husband for the skateboard purchase.

By the way, teens aren’t the only ones who need to know about making good choices with money. You can and should share the same lesson with younger kids too.

Two years ago, when our oldest daughter, Aziza, was 14 years old, she asked for a pair of Uggs for Christmas.

I looked online, saw the prices of those boots and instantly thought: Totally ridiculous! There’s no way I’m buying those things!

Still, I did give it some more thought. But in the end, I told my daughter “No.”

My rationale was three-fold: First, I don’t even buy $200 boots for myself! So why would I buy such high-priced boots for a teen? What kind of example would I be setting if I splurged on something (yes, even for Christmas!) that I thought was completely excessive in price?

Second, I knew that my daughter was a growing adolescent. I figured she’d get maybe one year’s worth of wear -- at best -- out of those shoes. That fact alone was a deal killer.

Equally important, though, was that my husband and I had a holiday spending plan -- otherwise known as a budget: Our budget was $250 per child.

It didn’t make sense to me to use 80% of our allotted dollars for my daughter on a single item that I knew would have limited use and a very finite duration where she could wear them.

So I said “no” -- nicely but firmly. And here’s what happened next. 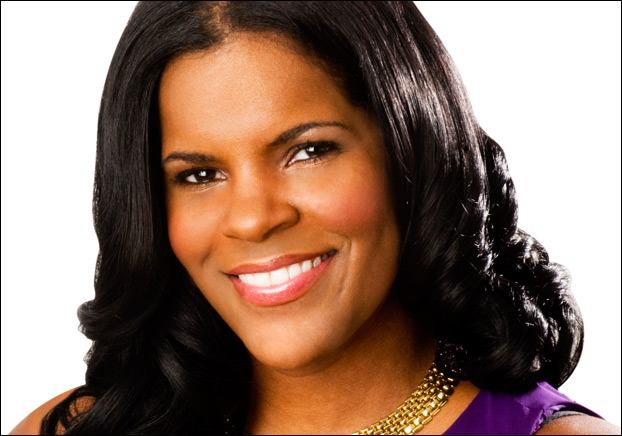 At first, Aziza asked me again for the boots. She also told me that “all the girls in school” were wearing Uggs. (Parents: does that sound familiar?)

My reply: “In our household, we don’t make money decisions based on what everyone else is doing. We make smart choices about money, based on our own spending priorities and our family’s budget.”

Aziza’s response? She didn’t start begging for the boots. She didn’t cry. She didn’t resent me for it. She simply let the message sink in, she understood and she moved on.

But I honestly believe that it was only because we’d laid the groundwork, hadn’t previously indulged her excessively with material things, and had set limits that she was able to accept the “no” answer and not act like it was the end of the world.

3. We give our kids financial responsibilities and economic ownership

For a few years, we’ve paid for the cell phones of our teenage children. This year, we told them that they must pay that cost, using their allowance or other money they receive.

Ditto for my daughter’s bi-monthly trips to the hair salon. We’ve started letting her pay for these on occasion.

In both instances, we want the kids to get the message that if they really want something, then it’s worth it for them to pay for it, not us shelling out the money on their behalf.

By giving our children financial responsibility of paying for the things they want, my husband and I are trying to plant the seeds of financial independence. We also hope this approach reinforces important lessons about choices with money, and the need to prioritize one’s spending.

4. We emphasize the value of gratitude to our children

When our children were very young, my husband and I traveled a lot. And I mean a lot. It wasn’t uncommon for us to take four trips of the country every year; sometimes with the kids, sometimes without.

There were many vacations to Mexico, Caribbean cruises and even a memorable trip to Stockholm, Sweden. (Sans the kids on that latter one!)

Over the past year-and-a-half, however, we’ve cut down tremendously on travel. And we’ve shared our rationale for doing so with the kids.

We let them know that our money isn’t unlimited, that travel out of the country can be very expensive, and that we are shifting our priorities to more heavily fund their college accounts and be better prepared for each of their higher education costs.

With our little one, 8-year-old Alexis, this about-face on travel has come as something of a shock. Over spring break, she basically told me: “Mommy, this doesn’t seem like a real spring break if we’re not going away on vacation.”

I jokingly thought: Oh my Lord, have I created a travel monster?!

Then my husband and I shared with Alexis, as we’d done with our two older kids, an important lesson about gratitude.

We asked her how many kids in her class have been on 40-plus trips the way she has? Or how many children got to explore the Cayman Islands or even just go to California to Disneyland?

Our point wasn’t to get her to think that she was better than the other kids; but to recognize that she’d already been blessed with many wonderful travel experiences for which she should be grateful.

We pointed out what a blessing it was to have those good travel-related family memories and told her that she should always be grateful for such blessings.

For the most part, she got it.

But honestly, that still hasn’t stopped Alexis from asking where we’re going on vacation this summer.

Hopefully, she’ll be just as grateful to be in Florida as she was to be in the Dominican Republic.

If not, apparently it’s back to the drawing board to start working on some other money lessons: like the beauty of staycations!

Lynnette Khalfani-Cox is a personal finance expert and co-founder of the free financial advice site, AskTheMoneyCoach.com. Follow Lynnette on Twitter @themoneycoach and Google Plus.