You Earned Those Rewards, Remember to Redeem Them 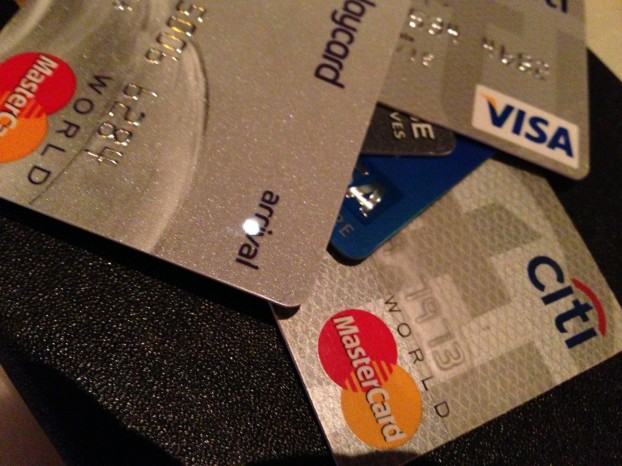 Last week’s news of PerkStreet Financial’s abrupt announcement of its closing is a reminder to all consumers that sudden changes can occur to rewards programs. Because rewards programs are considered extras, companies have the right to make any change to these programs, without any prior notice. While such changes don’t happen often, when they do, it leaves customers feeling cheated.

Given the popularity of frequent flier programs, rewards credit cards and merchant-funded cash back programs, such a situation can happen to millions of other consumers who like to rack up rewards.

Although it was unfortunate for the many PerkStreet customers who weren’t able to redeem their cash back rewards, many consumers can take home a few lessons:

It all lies in the fine print

PerkStreet’s out-of-the-blue termination of cash back balances is an example of why banks and credit card issuers protect themselves in the event that customers plan to take any legal action to retrieve their rewards.

Devaluation of rewards can occur when one airline acquires another airline and there’s a direct 1-to-1 transfer of frequent flier miles. The miles needed to redeem a free flight through one frequent flier program may not be enough for the same flight on the other.

Redeem while you can

For companies, a significant aspect of rewards programs is the allure without the 100 percent payout. They’re betting on the fact that customers will not be able to redeem every single rewards point, airline mile or penny in cash back.

According to a 2011 study by COLLOQUY, out of roughly $48 billion worth of rewards points and miles issued annually in the U.S., at least one-third (or $16 billion), go unredeemed by consumers.

Scores of PerkStreet customers hoarded their cash back for a single, large redemption but watched it disappear in one fell swoop. The fall of PerkStreet tells all other consumers to check their rewards balance regularly to see if they qualify for redemptions, which should be taken as soon as possible.

Does PerkStreet’s Fall Signal a Slowdown in Financial Innovation?

The Top 5 Cash Back Credit Cards