5 Lottery Winners Who Lost All Money and Why

Don't think that winning the lottery and having millions of dollars are blessings. Read the stories of how these winners lost all their money and more. 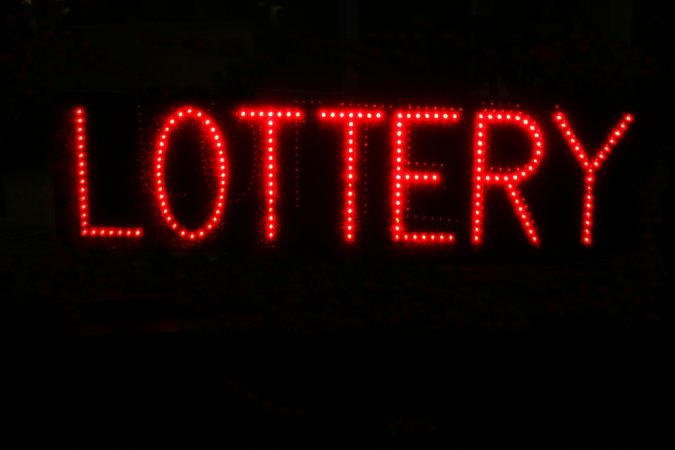 Let’s be honest, we have all imagined winning the big one, the lottery that would allow us to tell the boss to shove it and set up us up for life, forever stress-free, forever on top.

We took a look at some winners and found their lives were hardly stress-free. Many went crashing from the top to the bottom in record time. The speedy journey down offers lessons for the rest of us.

Jonathan Vargas, age 19, won the Powerball jackpot in 2008. It totaled a massive $35.3 million. With the money, he and some partners created “Wrestlicious”, an all-female wrestling promotion. It seems the world wasn’t ready. The endeavor fizzled within a year. Other bad investments followed. Other big losses followed. He is now broke.

What can go wrong for a man named Shakespeare, right? Well, the original Shakespeare knew comedy well, and tragedy. So too did Abraham Lee. He won the $30 million Florida Lotto. He took his winnings and disappeared, really disappeared. Nobody knew where he was.

After a period of three years, the body of the latter day Shakespeare was found beneath a concrete slab in the backyard of his financial advisor, Doris “Dee Dee” Moore. He’d been shot twice in the back. Dee Dee was arrested. She told police she was didn’t know anything about the dead body and had been digging a human-sized hole in her backyard in order to bury unwanted construction equipment. The jury didn’t buy it. By the time Dee Dee was sent to prison, Shakespeare’s winnings had vanished.

Lee won the Illinois Lottery in 1993 for a prize of $18 million. She spent much of it on her family and charities and politics, giving substantial contributions to favorites like Bill Clinton and Al Gore. The spending spree ended in 2001 when she was forced to file for bankruptcy, reporting $2.5 million in debt. Her intentions were good. Her investments were not.

4. Next is Amanda Clayton

The 24-year-old woman won the Michigan lottery, a million dollars. But she failed to tell the welfare authorities who continued to issue her food stamps, $200 a month. She was eventually forced to repay more than $5,000 she had kept. Later her neighbors reported she tried to have them killed. But death came to Clayton instead. She was found dead due to an apparent drug overdose.

In 1988, Post won the Pennsylvania lottery, $16.2 million. He decided to go on a spending spree. He bought a restaurant, a used-car operation and a plane, even though he didn’t know how to fly.

Meanwhile, his life on the ground got complicated. His landlord forced him to hand over a third of the winnings, a relative tried to kill him as well as his latest wife. He had six of them. The money was soon frittered away.

The lesson from all this: If you win the big-ticket don’t leave your common sense at the ticket counter.

About the author Kale Havervold
Kale is a writer who specializes in money management and personal finance.