Because escrow accounts are not regulated, they’re often used for a wide variety of purposes by mortgage lenders and kept hidden from the public. 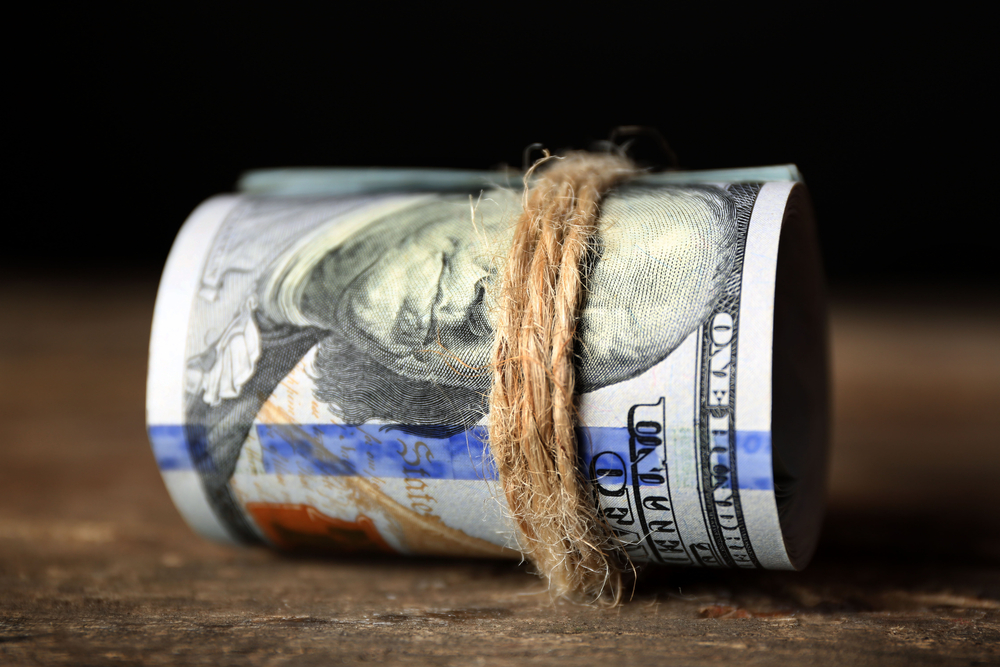 If you have a mortgage, you’ve heard of an escrow account and likely even have one set up with your mortgage company. These escrow accounts are used to collect money in advance in order to pay next year’s property taxes and/or hazard insurance premiums. But how often have you actually checked your escrow balance and how it’s being used?

It’s likely you’ve never given much thought to your escrow account – after all, it’s such a small percentage of your mortgage payment. You should definitely be paying more attention to it though. If you did, you may notice a few problems you hadn’t considered.

The federal regulatory agency worked with Cornell Law School to allow public comment on the rules on Regulationroom.org, a joint effort to help make financial rules more accessible and digestible to the general public. Dozens of changes were discussed, including the information required to be shown on periodic mortgage statements sent to borrowers.

I was involved in these discussions on the consumer side. I seemed to be the only person who noticed that escrow accounts were conveniently left out of the discussion. I pushed hard to bring transparency to these accounts. The response I received was that it wasn’t an issue the agency was capable of looking into. (Read: forget about it.)

In the years since, the agency still hasn’t touched on the issue, meaning your mortgage company isn’t required to show you your escrow balance nor detailed information on those accounts.

When you receive a mortgage statement, the portion of your payment that goes toward paying taxes and insurance (often shown as “T&I”) is shown, but the balance of that escrow account is not. This means you have a hidden account with the bank that you can neither see nor access.

Because escrow accounts are still not regulated, they’re often used for a wide variety of purposes. The area I worked in was responsible for tracking insurance on mortgages for a variety of loan providers. If insurance lapsed, we placed a proprietary force-placed insurance policy on the account.

When force-placed insurance is placed on a mortgage, the money is taken out of escrow, leaving the account negative. On non-escrowed mortgages, an escrow account was created in order to charge the inflated premium to the account. Borrowers who didn’t have an escrow account had one automatically created in the loan tracking system.

Many borrowers in distress often think it’s ok to take the risk of not paying for insurance as a cost-saving measure in order to afford their mortgage and utility payments. This is easily the worst decision you’ll ever make because insurance and escrow are a critical reason foreclosures happen.

Not long after the formation of the CFPB by the Obama Administration, Bloomberg’s editorial board kickstarted a media campaign against force-placed insurance. The campaign was spearheaded by a whistleblower who, a year earlier, leaked internal bank emails showing unethical business practices in the force-placed insurance industry. I know this because I was that whistleblower.

A kickback scheme was uncovered by Joy Feigenbaum and Benjamin Lawsky at the New York Department of Financial Services, in which portions of the artificially raised force-placed insurance premiums were paid from the force-placed insurer back to the banks as a commission for referring them a customer.

The NYDFS found during their investigation that these increased premiums placed undue burden on distressed borrowers. Here’s a breakdown of the math behind it:

Let’s say you have a $1,000 monthly mortgage payment, which includes a $100 payment for insurance. This means at the end of a 12-month period, you’ll have prepaid $1,200 for your next year’s insurance premium. However, if force-placed insurance is placed on your mortgage, the policy is back-dated and costs 4-10 times the cost of a normal insurance policy.

This means your escrow account is charged a minimum of $4,000, and since it’s a prepaid account, you’re also responsible for paying an additional $4,000 for next year’s force-placed insurance renewal. Your $1,200 escrow balance is now $2,800 in the negative and you have a maximum of one year in a perfect scenario to pay $6,800 to bring the account balance up to the $4,000 needed to pay next year’s premium.

The odds are more likely an escrow analysis only gives you 4-6 months to catch up, lowering the divisor and exponentially inflating the monthly payment with minor price increases.

On top of this, if your annual property taxes are also held in escrow, those aren’t paid. Both of these issues are highly likely to lead to foreclosure on the property, either for nonpayment of the mortgage payment or nonpayment of taxes.

Logistically, a borrower who can’t afford a $1,000 payment (or $100 insurance payment) can’t afford a $1,567.67 payment minimum, nor can they afford the $2,800 payment necessary to negotiate that payment down. The only option is foreclosure. But it doesn’t even end there.

Escrow Accounts Are Used During Foreclosure

Another responsibility of the teams I managed was to bill our loan servicing clients for real estate owned (REO) insurance. REO insurance is post-foreclosure insurance placed on the property that only covers the lender’s interest. The borrower is not listed on this policy and has no control over it.

As soon as a mortgage is placed in foreclosure, our loan tracking systems would automatically place the account in escrow and begin charging the lender for monthly REO insurance premiums, placing a negative escrow account on every foreclosed home.

If the foreclosure process is finalized, the negative escrow balance is rolled into the defaulted loan balance and reported as one singular default, leaving the borrower responsible for this debt. If the borrower manages to pull that loan out of default, they end up paying for the bank’s insurance policy during the months it was in foreclosure.

Even if the borrower defaults on the loan, the defaulted balance is passed on to the loan’s originator, which is inevitably the government (which then becomes the taxpayer). Either way, the loan servicer and force-placed insurer profits from the foreclosure, leaving the debt to either the borrower or the American public.

While regulatory agencies like the CFPB and NYDFS have attempted to contain the costs of force-placed insurance, they continue to ignore these hidden escrow accounts. Because of this, despite all of my work lobbying against the force-placed insurance industry, escrow accounts remain a major cause of foreclosures and one of the mortgage industry’s biggest dirty secrets.

<p>Brian:<br> I found your article fascinating and basically confirming what I already suspected in dealing with hundreds of these servicer minions over the last 10 years. I had about 10 mortgage loans going into the 2008 crisis and none had escrow accounts. Over the years they have been able to swindle me into getting them on my loans, by deceptively causing a default, then offering a loan mod to get out...and you know what comes with a loan mod...just more abuse and an outrageous escrow account.<br> I just had something happen to a mortgage I've had with Chase for over 10 years. A few months ago, they took a mailed in payment out of my account, as usual, but for whatever reason, did not post it to my account in their own records. The payment was about 2 weeks late but nothing close to 30 days late. Suddenly my loan is transferred to TOWD Point Master Funding and SPS loan servicing. Since the July transfer, I have a dozen default and escrow shortage related notices from SPS. I think Chase manufactured a default to get TOWD to take it over...in any case it is totally gross what I am forced to do to baby sit this.<br> My attorney(s) would love knowing an insider like you. Do you do any side consulting work?</p><p>Keep up the good work,<br>Jake</p>

<p>I have seen a lot of people have questions about their escrow accounts. For those people this blog should be very useful. Thank you @Brian Penny for sharing it.</p>