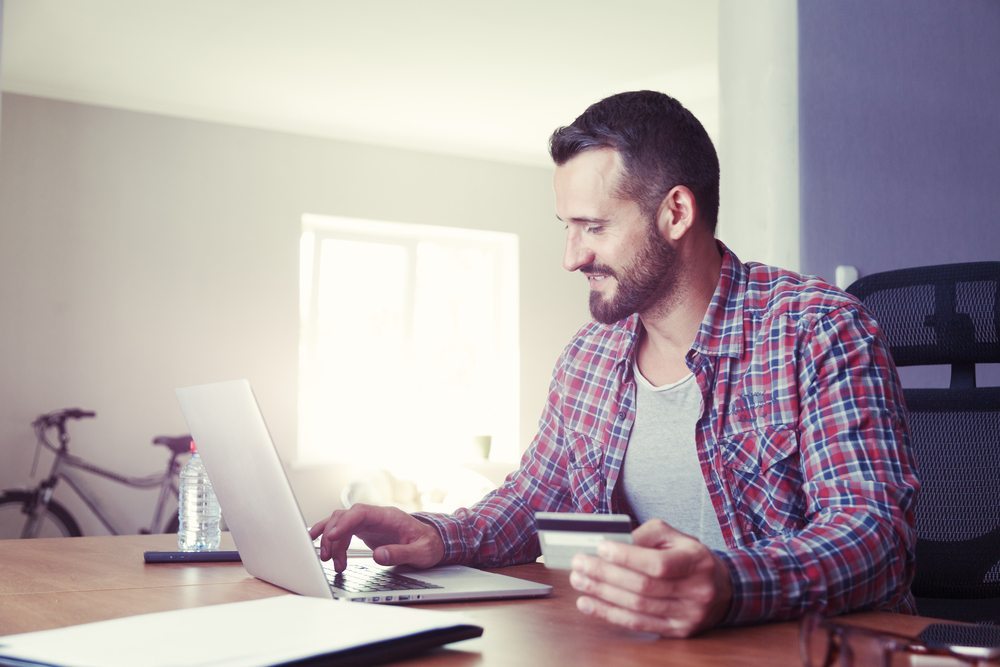 Let’s say you’ve saved up a nice chunk of change. Let’s also say you’re not exactly keen on putting your money in something relatively risky like the stock market, where your money can disappear faster than you can say “bubble pop.”

There are several alternatives to the uncertainty of the stock market that are guaranteed to return something without assuming risk.

Three of the most popular options for accruing value without potentially flushing your money down the drain are CDs, savings accounts, and I Savings Bonds.

In case you're not familiar, an I Savings Bond is a government-backed investment you buy from the Treasury Department.

They accrue interest like a savings account or CD, and have an adjustable rate that changes to keep pace with inflation.

They earn interest for 30 years, and can be redeemed after five years with no penalty or after one year by forfeiting three month's interest.

Like any investment, it’s usually a good idea to diversify and take into account your unique situation.

More than that, it’s usually a good idea to take into account that your investment is never in a vacuum.

Its value is always measured against the outside world, and must be weighed against several factors.

Let’s pretend you have $15,000 to sock away, and you're not necessarily saving up long term.

You want to have access to your cash in five years, not 30. But at the same time, the stock market makes you skittish -- and understandably so.

You want to look into your options while taking into account the realities of the economic environment -- and what you think the future holds.

Scenario 1: You think the economy will improve soon

It’s not hard to pick the best low-risk investments that will work when things are going well. The real question is what strategy will work best?

If you maintain a positive outlook on the economic health of the nation, that means you think the recovery from the Great Recession will continue.

That means the government will take a few actions that will affect low-risk investments.

It’s widely speculated by economists that should the economy continue to recover, the bond-buying program will be “tapered” even more at some point in the near future, and likewise, interest rates will rise.

If savings bonds cashed in before five years, they do incur a penalty. Their rate is adjusted every six months, and each Social Security number is allowed to buy up to one $10,000 bond each year.

Even if you redeem the bond after a year (the minimum) and have to forfeit three month’s interest, it’s still a better deal than a short-term CD.

Buy a Series I bond and put the rest in savings. That way, when interests rates do jump, you can invest in a more lucrative low-risk investment, like a long-term CD or CD laddering strategy.

It’s a misconception to think that because the economy worsens there’s no reason to invest.

Concerning the best low-risk investments, that means it’s time to lock up CDs before their rates gets even lower.

If you're investing in CDs then you'll want to lock up relatively higher-interest CDs while you can.

The rates on long-term CDs right now outpace Series I bonds, so in that case it would make the most sense.

It should be noted, however, that interest earned on I Savings Bonds may not subject to federal income tax, so if that is a concern, it is worth taking into account. But otherwise, it makes sense to load up on CDs that pay the highest returns.

Even a CD laddering strategy of buying five CDs that mature a year apart while reinvesting, will give you periodic access to your cash and give you the flexibility to hedge and reinvest.

Leave less money in a savings account and lock in higher interest rates CDs before they drop further. Grab the highest paying CDs, or, to hedge your bets, look at a staggered CD ladder.

Whether you think the economy is looking up or down, the one thing you can take comfort in is that with government bonds, CDs, and savings accounts, you will never lose money.

Of course, inflation will make your money worth less over time, and your goal is certainly to outpace it. The only way you can lose is by doing nothing.

But any of those options are far better than parking your money in an interest-less checking account and doing nothing.

<p>Thanks for laying out these various scenarios. I've just been content leaving my extra money in my checking account, but you've shown me I can be a little more aggressive with my extra money without putting my precious principal at risk.</p>