How Many Bank Accounts Do You Need?

“How many bank accounts do I need?” It’s a frequently asked question by many people who think that there’s a magic, one-size-fits-all number of financial accounts that everyone should have. ... 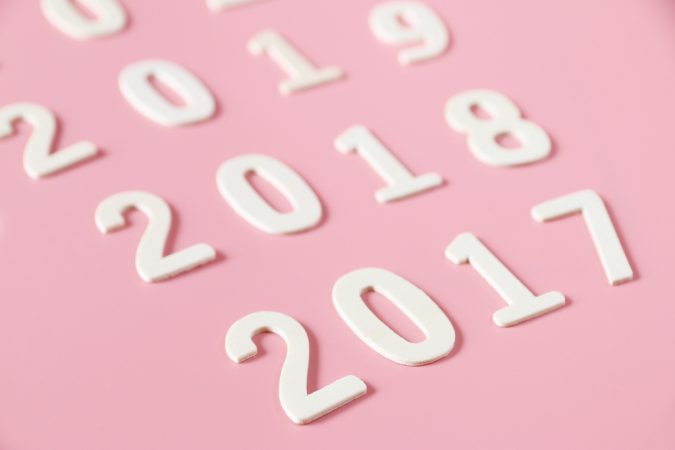 “How many bank accounts do I need?”

It’s a frequently asked question by many people who think that there’s a magic, one-size-fits-all number of financial accounts that everyone should have.

The truth is, there is no magic number.

A person can be financially stable, regardless of whether he has one bank account or 100.

However, it's common for many Americans to have accumulated more bank accounts than they need.

Why would anyone have more bank accounts than they need, you ask? It happens.

Sometimes people don't bother to close accounts when they've moved, or perhaps they took advantage of new account bonuses incentives or opened an account with good intentions, like saving money, but never quite fulfilled the goal.

As a proponent of simplicity, I believe that having fewer bank accounts is more conducive for financial progress because they’re easier to track.

There are two camps when it comes to saving: those who firmly believe in having one catch-all savings account, and those who think compartmentalizing and having separate accounts for separate goals is better.

Those who advocate the catch-all savings account believe that having multiple accounts encourages overspending.

Researchers from the University of Utah and the University of Kansas found that those with multiple accounts tend to only have a vague sense of how much money they have saved away, and use this vague information to justify overspending.

In other words, if you were able to see all your savings consolidated in one place, you would be more aware of how much money you have and would spend more accordingly.

Those who oppose the one-account method argue that they tend to save more with specific goals.

According to an interview with the Director of Communications of American Bankers Association, “Research shows that when people create accounts for a purpose, they’re more successful in reaching their goals.

It’s easier for them to focus. If you want to go on a big vacation next year, consider opening an account just to do that. Open another one to buy a car.”

Which Option is Better?

That really depends on your lifestyle.

If you’re someone who’s more motivated into saving when you have, let’s say, three savings goals to meet before the end of the year -- for Christmas presents, an upcoming trip and car fund -- then look into opening a separate account for each.

But if you’re the kind of person who knows you’ll be tempted to spend on frivolous purchases because you’ve been lulled into thinking you have a ton of back-up funds in separate accounts, just consolidate your savings into one.

In the next part, we’ll take you through some of the account options you have when trying to set up your savings goals.

If you're ready to simplify this part of your financial life, just know that there are bank accounts worthy of being "the one."