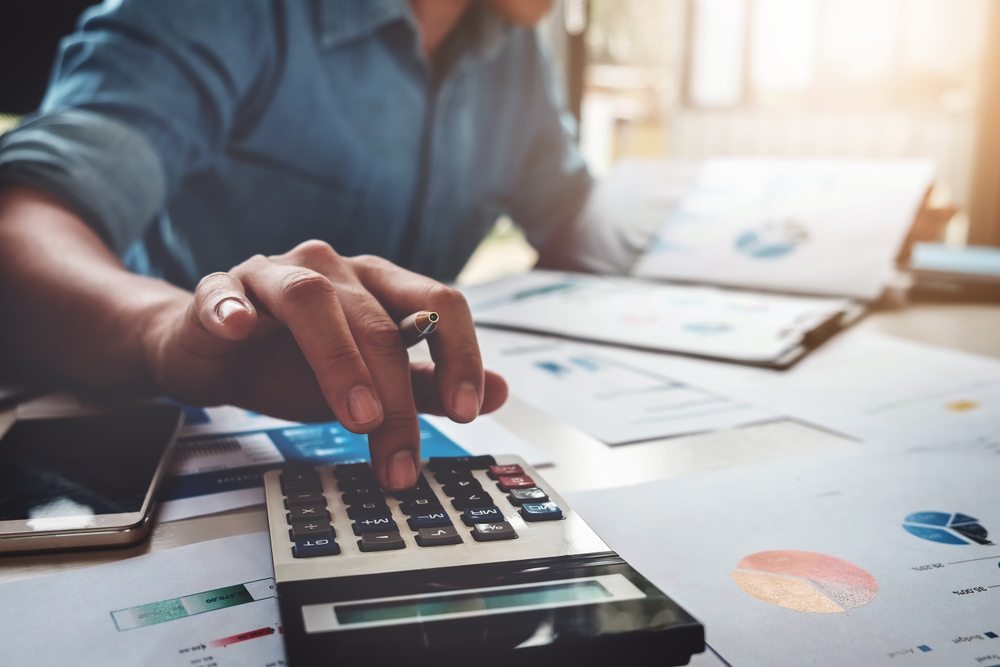 The more cash you sock away during your working years, the more money you’ll have for retirement.

This is why some people open an individual retirement account (IRA) in addition to contributing to an employer-sponsored retirement plan such as a 401(k).

A Roth IRA is a popular choice because taxes are not applied when funds are taken out during retirement.

However, income limits apply to people who want to contribute to a Roth IRA.

A backdoor Roth IRA can allow you to reap those tax advantages even if you've reached those limits.

What is a Backdoor Roth IRA?

When opening an IRA on your own, you can choose between a traditional IRA and a Roth IRA.

Both help to save on taxes. The main difference is that contributions to a traditional IRA are tax-deductible and you don’t pay taxes on this money until you withdraw funds in retirement.

On the other hand, there’s no tax break with a Roth IRA. But although you can’t write off your contributions, the upside is that Roth IRA retirement withdrawals are tax-free.

For this reason, these can be an attractive addition to your retirement portfolio if you’re currently in a low tax bracket and you anticipate being in a higher tax bracket in retirement.

However, Roth IRAs aren’t available to everyone.

Unlike a traditional IRA, which anyone can open regardless of their income, there are income limitations with a Roth IRA.

And unfortunately, some higher-earners make too much money to qualify for this retirement account.

If you prefer tax-free income later in life, but fear you earn too much to open a Roth IRA, a backdoor Roth IRA can get your foot in the door.

Interestingly, back in 2010, the government removed income restrictions for IRA conversions.

What does this mean if you’re a high-earner?

Basically, you can open and fund a traditional IRA, and then convert this account to a Roth IRA, thus getting around the restriction or “slipping through the back door.”

But while this loophole can make tax-free retirement a reality for you, it’s important to understand how the process works and the tax implications of this move.

Setting Up a Backdoor Roth IRA

Now that you know it is possible to have a Roth IRA as a high-earner, how does the process work?

Here’s what you need to do:

If you haven’t yet, open and fund a traditional IRA through your bank or a brokerage firm.

If you’re not familiar with how an IRA works, keep in mind that these are not investments in themselves.

Rather, an IRA is composed of various types of investments. These can include mutual funds, stocks, bonds, and other assets.

2. Convert it to a Roth IRA

Once you have your traditional IRA set up, the next step is to convert your balance to a Roth IRA.

There are two ways to achieve this.

Your bank or brokerage firm that manages your IRA will provide the paperwork to make the conversion.

What is the Tax Liability on a Backdoor IRA?

If you’ve had a traditional IRA for years, you’ve most likely deducted these contributions on your tax return at the end of each year.

These deductions reduced your taxable income, meaning you owed less in income tax or received a larger refund. Therefore, these contributions were made with before-tax dollars.

On the other hand, there’s no tax deduction with a Roth IRA and contributions are made with after-tax dollars.

Since you paid taxes on these contributions in the year you made them—you’ll never pay taxes on this money again.

Why is this need-to-know information?

Basically, just because you’re able to get into a Roth IRA through the backdoor doesn’t mean that you enjoy double tax breaks.

So, if you deducted your traditional IRA contributions over the years, and then convert all or a portion of this account to a Roth IRA, you’re required to pay taxes on the money you convert.

As if this isn’t bad enough, you’ll also pay taxes on any investment gains when you make the conversion. So, make sure you're prepared for this added expense.

There’s another situation you could face, too.

While traditional IRA contributions are tax-deductible, some people aren’t eligible to deduct contributions made to their IRA. This includes a high-earner with a retirement plan through an employer.

This also applies when someone doesn’t have an employer retirement plan, but their spouse does and they file jointly. In either case, IRA contributions are non-deductible and made with after-tax dollars.

But it doesn’t work this way.

This is because the “Pro-Rata rule” applies when you have a mix of before-tax and after-tax dollars in an IRA.

This rule essentially determines how much of your conversion is taxable.

According to the “Pro-Rata rule,” conversions must include a proportionate amount of before-tax and after-tax dollars.

In other words, the sum total of all your IRAs is what determines how much income tax you’ll owe upon completion of the conversion.

To illustrate, let’s say you have a combined total of $100,000 in your individual retirement accounts, which consists of $80,000 in before-tax dollars and $20,000 in after-tax dollars.

Since the amount you’ll owe in income tax must be proportionate to the entire IRA balance, you’re required to pay taxes on 80 percent of funds converted to the Roth IRA.

Keep in mind, the “Pro-Rata rule” only applies to conversions when you have before-tax “and” after-tax dollars.

To make sure it’s abundantly clear, if you “only” have before-tax dollars in a traditional IRA, you’ll pay taxes on these contributions and your earnings when you convert to a Roth IRA.

On the other hand, if you “only” have after-tax dollars in an IRA, you’ll only pay taxes on gains.

When Does a Backdoor IRA Make Sense?

Tax-free income in retirement can provide peace of mind since there’s no way to know your tax bracket as your income increases later in life.

But why should you consider a backdoor IRA now? Here are two reasons:

As previously mentioned, there are income limits with a Roth IRA, and some high-earners don’t qualify to open a Roth IRA the traditional way.

For 2018, however, the limits have been slightly adjusted. Opening a Roth IRA requires an adjusted gross income below $199,000 and $135,000 for married couples filing jointly and single filers, respectively.

The more you’re able to contribute to an individual retirement account, the better.

But with a backdoor Roth IRA conversion, these annual income limits don’t apply.

So, if you want an opportunity to contribute more to your Roth IRA in the year of the conversion, a backdoor Roth is the only way to do so.

Will a Backdoor IRA Last Forever?

The simple answer — only time will tell.

It’s been eight years since Congress adjusted the rules to allow any person to convert a traditional IRA to a Roth IRA.

Thus, opening the door for high-earners to also benefit from tax-free retirement. But like many tax policies, they don’t always last forever.

With that being said, be cognizant of the fact that guidelines regarding Roth IRA conversions can change at any time.

So if this is something you would like to take advantage of, now’s the time to act.

The sooner you begin saving, the more cash you’ll have when you’re older. The good news is that there are different ways to plan for retirement.

You can take advantage of an employer-sponsored retirement plan. Or open an individual retirement account if your employer doesn’t offer a plan.

Either way, make sure you understand the options available to you and take advantage of any loopholes—even if it means getting a Roth IRA the non-traditional way because your income exceeds the limit for an account.

If you’re ready to sneak in the back door, talk to your bank or a brokerage firm and get started with your conversion.

How to Make Your Retirement Savings Work for You By: Simon Zhen
Should You Invest in a Traditional or Roth IRA CD? By: Thomas (TJ) Porter
How to Convert a Traditional IRA to a Roth IRA By: Thomas (TJ) Porter
Is It a Good Idea to Use Your IRA to Pay Off Credit Card Debt? By: Nicole Dieker
Can You Contribute to Both a 401(k) and an IRA at the Same Time? By: Paul Sisolak
Can Non-U.S. Citizens Have Retirement Accounts (401k and IRAs)? By: Valencia Patrice Higuera
How Couples Can Use a Spousal IRA to Save More for Retirement By: Lance Cothern
Load more posts +